Despite having been a part of the Leeds United youth setup since 2005, prior to Danny Rose’s £900k move to Tottenham Hotspur in the summer of 2007, the left-back failed to make a single appearance for the Whites – although, considering the defender was just 17 years of age at the time of his switch to north London, perhaps this is not overly surprising.

However, while the best of a million pounds would certainly have been a very tempting offer to receive for a player who was yet to make an appearance in senior football, 15 years later, Leeds decision to wave goodbye to Rose at such a young age has undoubtedly proven to be something of a shocker.

While it is true that the defender has somewhat faded into obscurity over the past few years, it cannot be denied that, at one stage of his career, the 31-year-old was one of the best left-backs in the Premier League.

Was it a mistake to sell Danny Rose so young?

Leeds had a shocker on Rose

Indeed, the former England international went on to make a total of 214 appearances for Spurs, over which he scored ten goals and registered 29 assists – with arguably the defender’s best campaign for the north London outfit coming in 2016/17.

Over his 18 Premier League appearances that season, the £2.25m-rated dynamo scored two goals, registered two assists and helped his side keep seven clean sheets, as well as making an average of 1.2 interceptions, 2.8 tackles, 2.9 clearances and winning 8.2 duels per game.

These returns saw the player who Carlo Cudicini dubbed an “unbelievable” talent earn an extremely impressive seasonal SofaScore match rating of 7.14, ranking him as Spurs’ joint fifth-best performer in the top flight of English football that year.

Indeed, following this campaign, the 29-time capped international saw his Tranfermarkt valuation peak, hitting £27m in the winter of 2017/18.

As such, should Leeds have held firm over Rose back in 2007, not only would the Whites have benefitted from the services of an exceptionally gifted full-back for a little while longer, but they would also have more than likely received a substantial payday when moving a more developed Rose on to pastures new.

AND in other news: Jesse Marsch reveals early Leeds team news ahead of Wolves, supporters will be buzzing 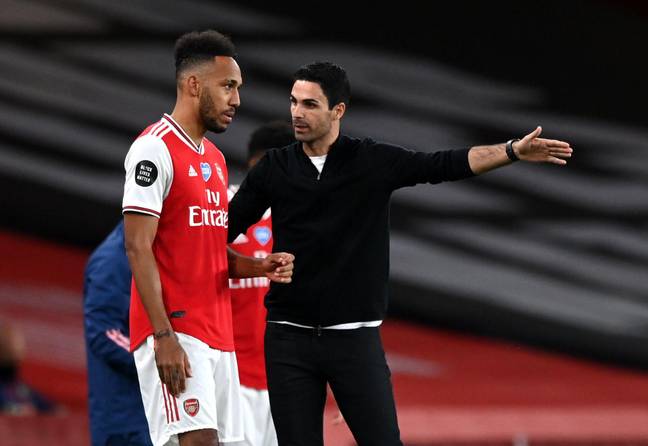 “Don’t seem convinced about him”

Property of the month: A Hampstead mansion used in The Apprentice is now for sale