A teenager has pleaded guilty to stabbing a 23-year-old man in the heart outside Brixton tube station last year. Brandon McNeil, 19, knifed Shane Jerome while he was taking part in a music video as a biker stuntman on July 21, 2021.

The 23-year-old from Thornton Heath tragically died from his injuries after the knife entered his heart. Appearing today (Tuesday, March 15) at the Old Bailey, Brandon McNeil admitted murdering Jerome, as well as grievous bodily harm on Romaine Gayle and possession of a knife.

Jerome had been booked to participate in a music video around Brixton Market, which featured Lamborghini sports cars, people in balaclavas and a quad bike. Shortly after 8pm, Jerome was ambushed whilst travelling in a convoy and suffered a single stab wound.

READ MORE:Man left with ‘permanent and life-changing’ injuries after ‘violent and cowardly’ attack outside bar

Horrified onlookers made desperate attempts to save his life as they awaited for the London Ambulance Service to arrive. Despite the best efforts of the public and paramedics, he was pronounced dead 25 minutes later.

Tributes flooded in after his death, including tweets from rapper Reefy, who tweeted: “Shane was an innocent man who came to support my music video shoot along with his friends.” He added: “We were in traffic when people in balaclavas came from nowhere.”

Several members of his family appeared in court today, visibly emotional as McNeil admitted his role in the shocking murder. He will return for sentencing on May 27 following the completion of psychiatric reports.

Want more from MyLondon? Sign up to our free newsletters here. 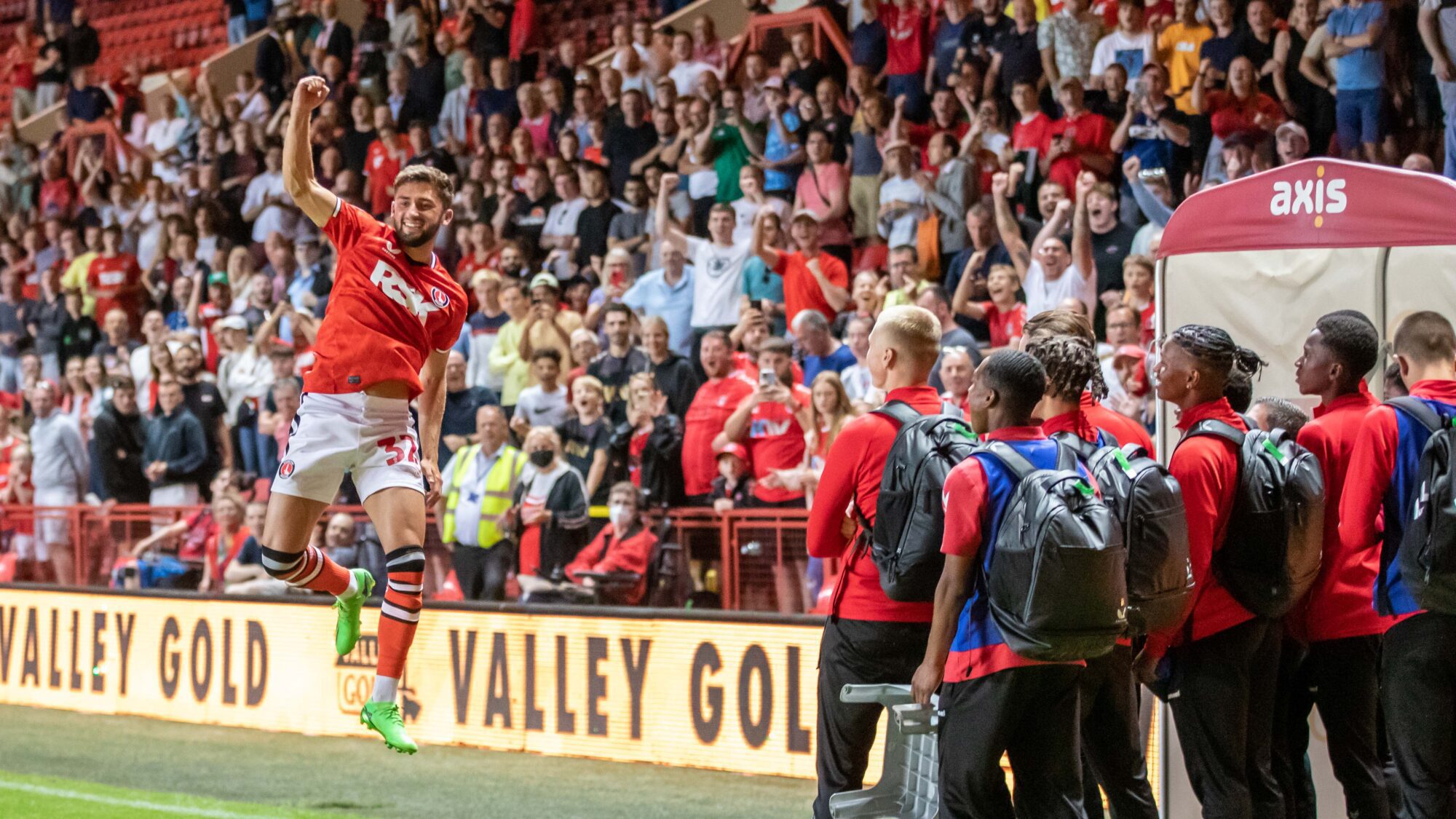 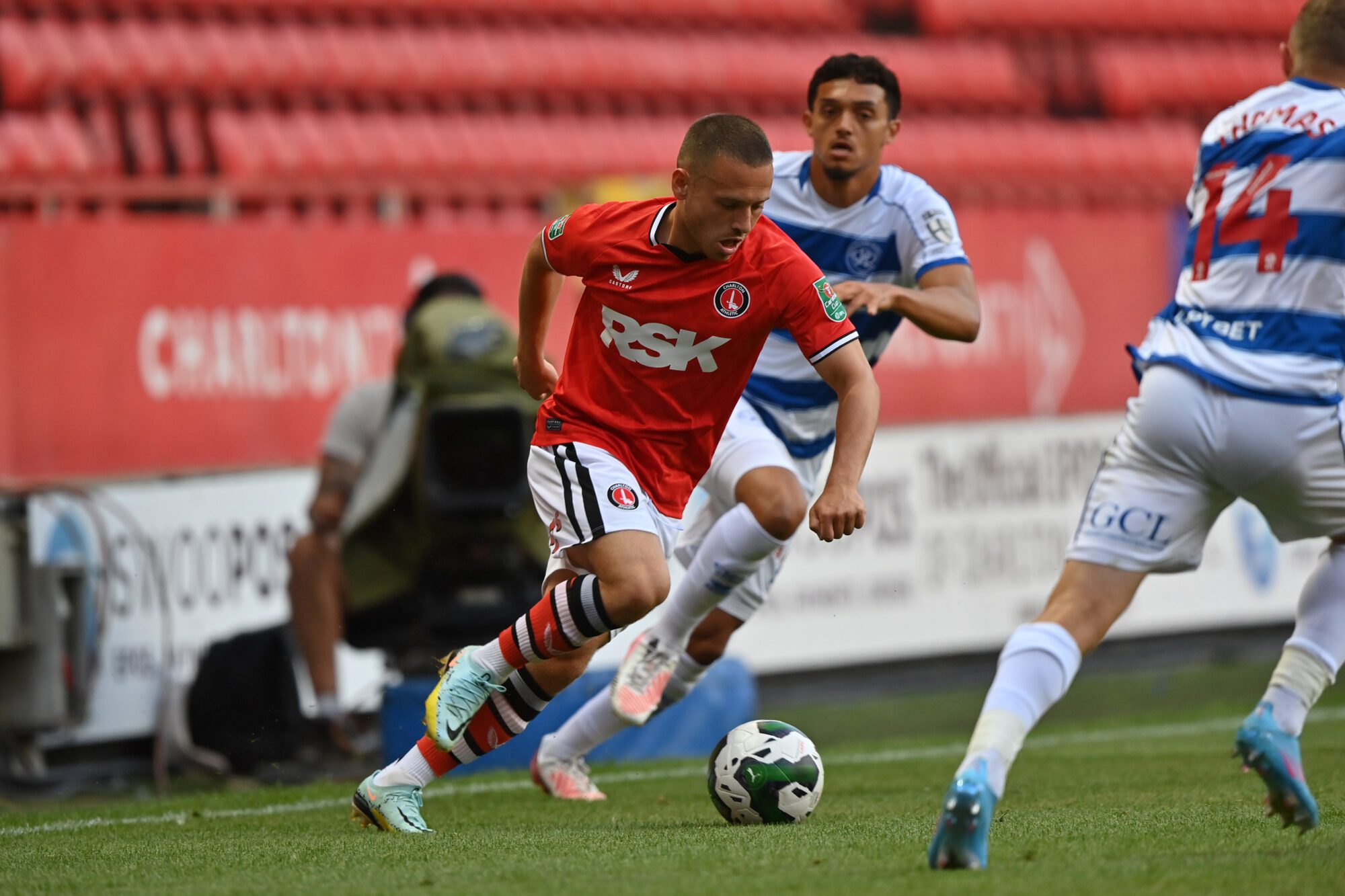