Hundreds of parents and carers have marched to prevent an “outstanding” school from being absorbed into a federation.

Families of pupils of the Holland Park School community told mulit-academy trust (MAT) United Learning they want their school to continue to be run by Kensington & Chelsea council.

The Holland Park School Parent Collective (HPSPC) was formed just 10 days ago to protest against one of London’s most historic and successful state schools becoming part of a large academic conglomerate.

A petition set up by a parent to oppose the MAT garnered in excess of 1,200 signatures in four days.

The decision, which they say was taken without consultation with parents, staff and other stakeholders, is seen as part of a policy by the government to convert all state schools into MATs by 2030.

They say this is a step in the direction of privatising state school education.

Parents fear if the 1,400-pupil school is absorbed by a large MAT it will lose its distinct character, autonomy and ties to local community.

Holland Park School is part of the Grenfell Tower community area, so affected by the tragic fire nearly five years ago. Many parents are concerned that transfer of power to a large, non local MAT will mean their school is run by executives with no real understanding of the needs the local community and their children.

Parents also say teachers and staff at the school have been prevented from speaking openly about the matter to the parent body with one saying they’d been told it would be “inappropriate” to attend the HPSPC meeting.

A statement from HPSPC said: “Parents are outraged at what they consider a covert takeover in light of the school’s outstanding academic record. Holland Park School is resource rich and would be a much sought after trophy for any MAT looking to expand their portfolio. Absorption by any large MAT is the government’s preferred course for schools deemed to be failing but Holland Park School continues to be rated Outstanding by Ofsted.

“The HPSPC wants to ensure all avenues for future control of the school have been explored before an irreversible conversion to a MAT is made.”

In a letter to Jane Farrell, the DfE imposed Chair of Governors, the parent collective asked for a meaningful, substantive and transparent consultation period before any decisions are made but learned today that the decision had already been made to opt for a large MAT behind their backs. One source said, “Forcing HPS into a large MAT structure is being used as a signal to all schools holding out from the MAT process – there is no choice, you WILL become a MAT.”

One parent said: “I am appalled that a governing body there to ensure compliance and best practice has gone behind our backs with this decision despite our repeated efforts to work with them in the best interests of our children and the local community.”

Another said: “With the sudden departure of our head, what children need now is stability, not hasty change and ‘oven ready’ solutions.” 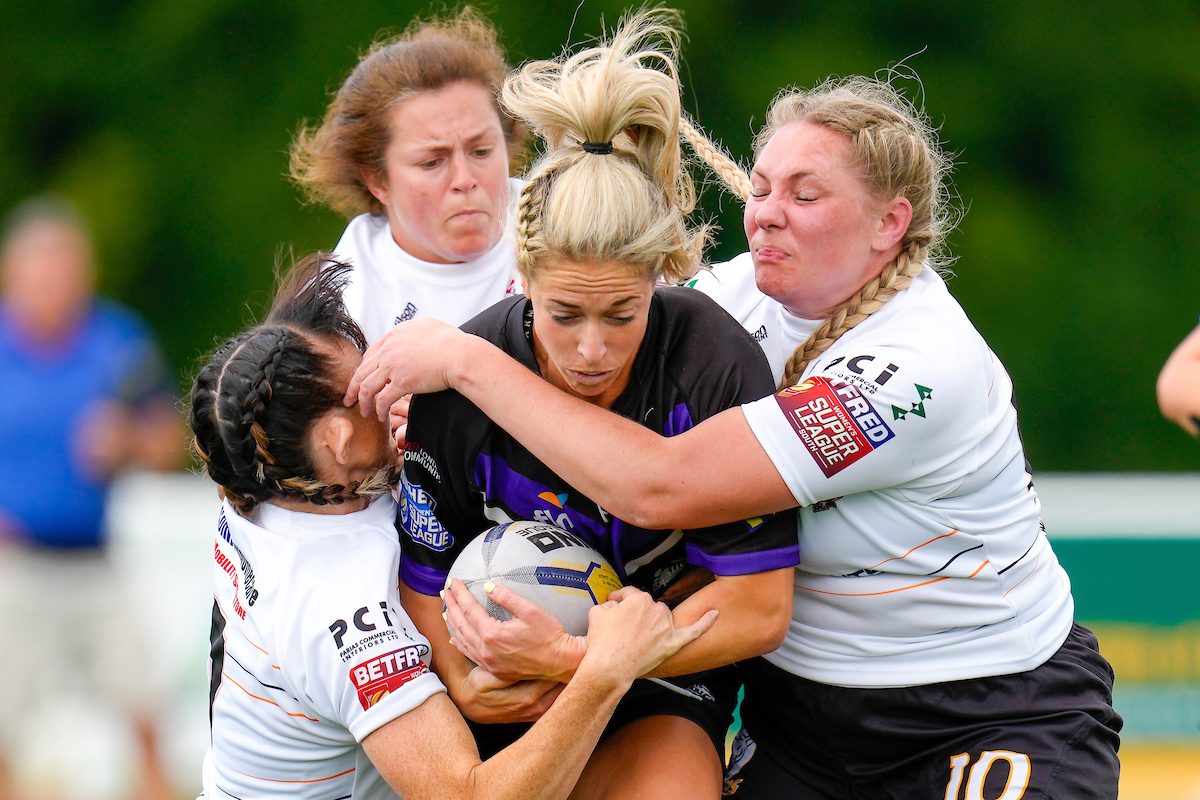 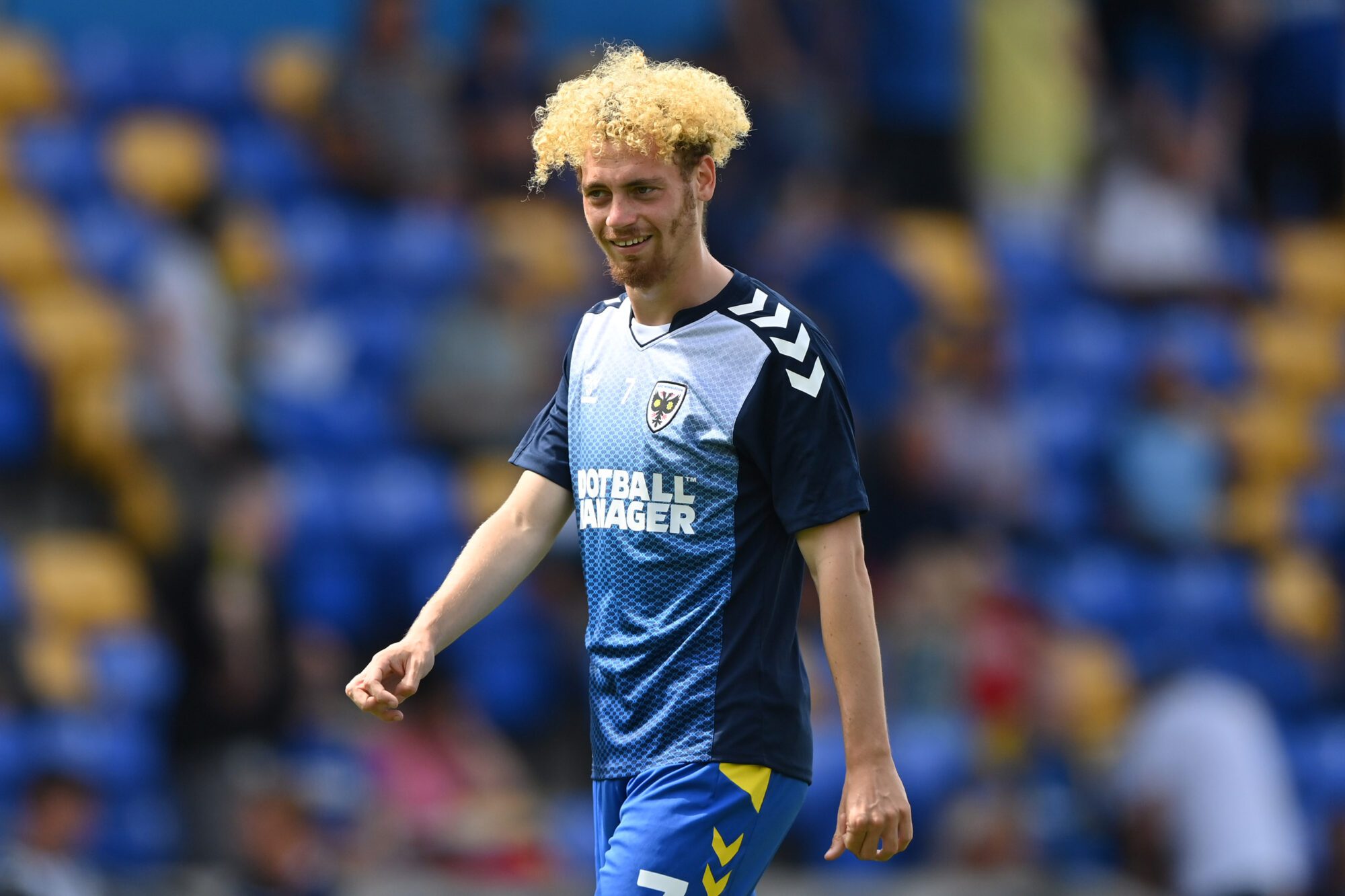