A West London town that was hit hard by the Covid-19 pandemic is set to benefit from dozens of council homes and a new market.

Brent Council confirmed plans for 99 affordable homes in Church End, which is one of the most deprived areas in London.

Working with construction company Wates, it will also deliver a new ‘market square’ and several shops on the site of a former car park.

The development forms part of the council’s wider investment plans in Church End, with ambitions to spend £30million on improving the area.

It will result in 1,300 homes, more job opportunities and new community centres and green spaces. A further £3m will be spent using the Government’s Covid-19 recovery fund, which will focus on making streets “more attractive”, with new, wider pavements and more trees.

Church End was among the hardest hit areas in the UK during the first wave of the pandemic, where at least 36 people died.

Rhoda Ibrahim, chief executive officer of Somali Advice and Forum of Information, said: “I am excited to see change coming into Church End. We have watched these kids grow up in the area with nothing. We need to help them set their minds for a better future.”

Said Takoo, who has lived in Church End for the past 20 years, said he believes more, better quality housing in the area would attract new residents and investment.

He pointed out there have been significant improvements in nearby Wembley and suggested that could work as a benchmark for his neighbourhood. Omar Akhter, who works in takeaway shop Bagel and Shake, said there needs to be more for people to do.

He noted there is a lack of community facilities in the area, which might cause people to leave and could see young people tempted by crime.

Omar said: “Church End has issues like anywhere else but the biggest concern is the lack of entertainment here. There is one pub, which has little activity, there are no bars, cinemas and, outside of the mosque, nowhere for people to meet up.”

Brent Council is currently consulting on the future of Church End, where it is designated as a priority growth area in the borough, and has urged as many people as possible to have their say. 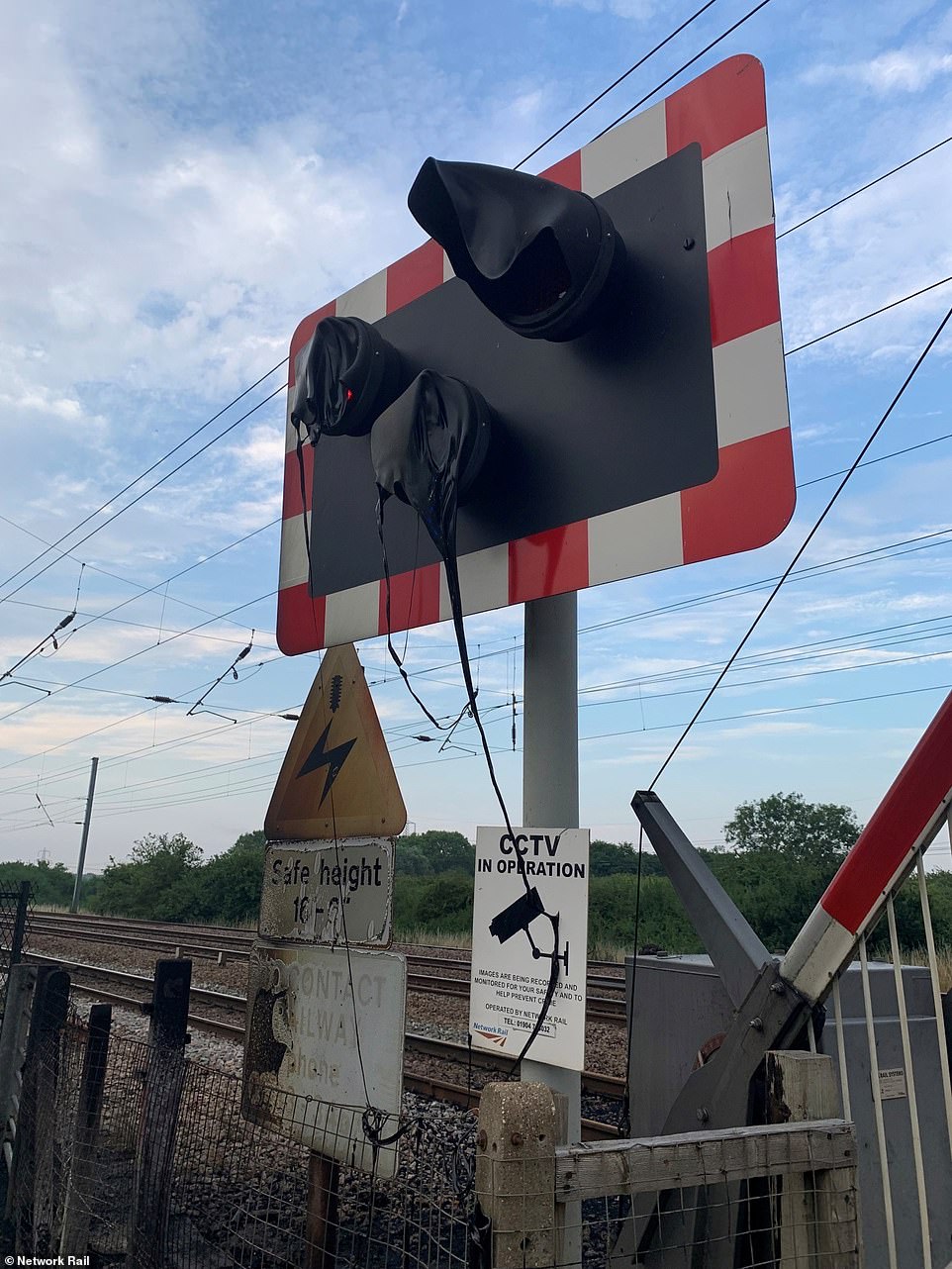 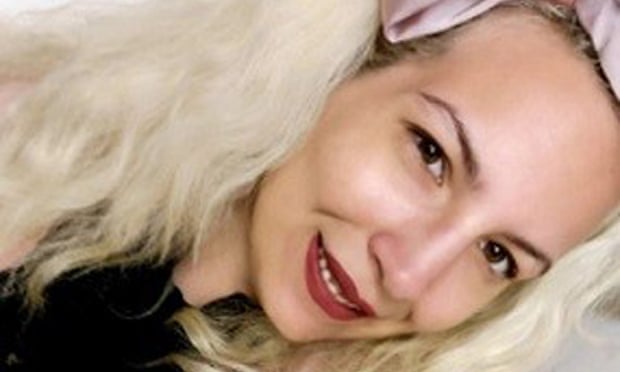 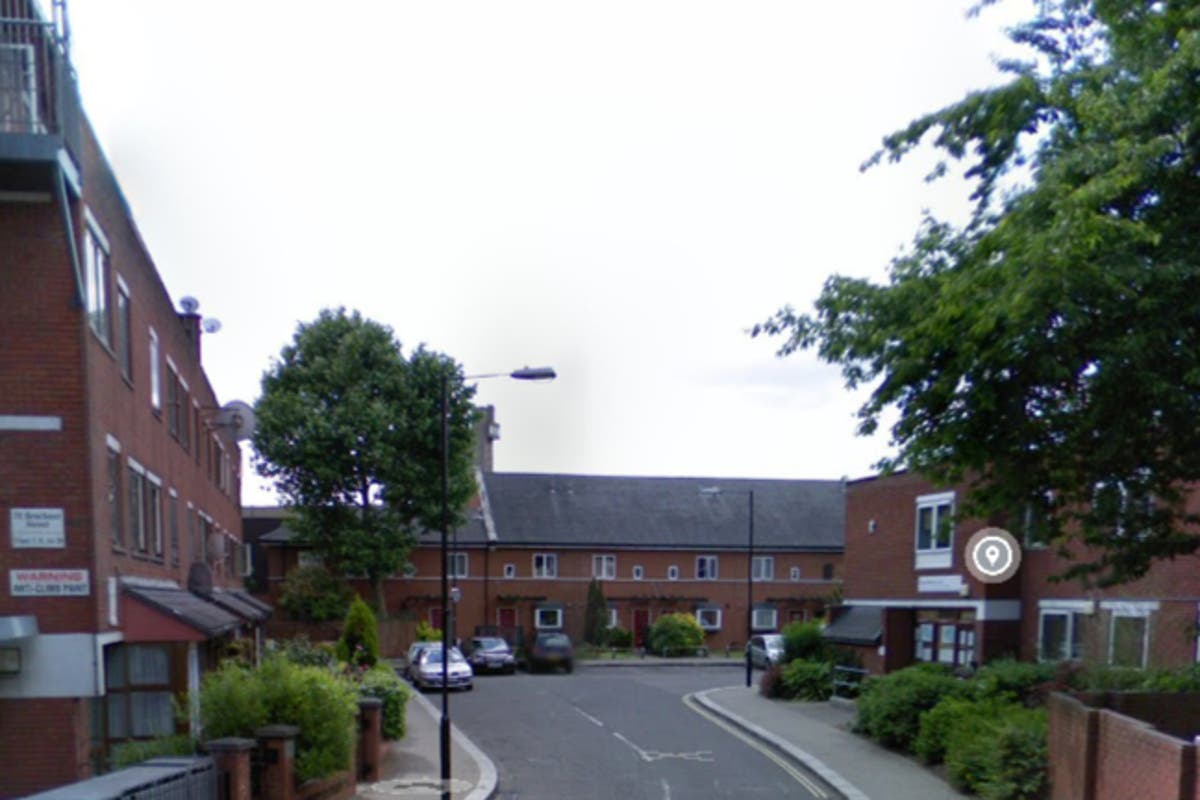