The 18-year-old’s emergence this season has been remarkable and he’s drawn links to the likes of Everton, Leicester City, and West Ham United.

Scott has now caught the attention of Spurs, who have sent Braund to watch him and are said to be at the front of the queue for him.

But would he be a good signing for the north London club? And do they need him?

Are these 19 Bristol City facts genuine or fake?

From a future planning point of view and the project that would be put in place after signing Alex Scott, it would have to be seen as a good addition for Tottenham Hotspur.

Looking at a potential fee, the Robins are in a very strong position with Scott’s contract running until the summer of 2025.

Nigel Pearson will be hoping that Han-Noah Massengo, Antoine Semenyo and Alex Scott will stay at Ashton Gate and play crucial roles in a promotion push next season, continuing their development, although with the financial predicament of the club that does not seem realistic.

Scott would more than likely leave Spurs on loan at some point in the 2022/23 campaign to continue honing his trade at senior level elsewhere.

Spurs have been monitoring the EFL market for a while now and they could do a lot worse than Alex Scott.

Proving to not only make the step up to regular Championship football, but to shine consistently sees Scott as one of the most exciting prospects in the EFL right now.

At just 18 years of age, the young midfielder has the maturity, evident ability and intelligence to operate at Championship level, whilst he has the desire and work rate to match.

Scott is destined to go on to brilliant things, but should he make a move to Spurs, it is unlikely that he would see regular football in North London.

This is not something that would make this move pointless, instead, it would be up to the Lilywhites to find an appropriate loan club to continue his development.

This could be a smart piece of business for Tottenham to get done if they can.

Scott is already impressing for Bristol City in the Championship after making a big step up from non-league level at such an early stage of his career, which shows just how much potential he possesses, especially with plenty of time to improve with experience.

Admittedly, a move to the Premier League does feel slightly early, especially considering the pressure that would come with a move to a club such as Tottenham.

However, it could still make sense for Spurs to try and get this done quickly, given that if they don’t, another club could soon move for the attacker, meaning they would be at risk of missing out on a more than useful asset for the future. 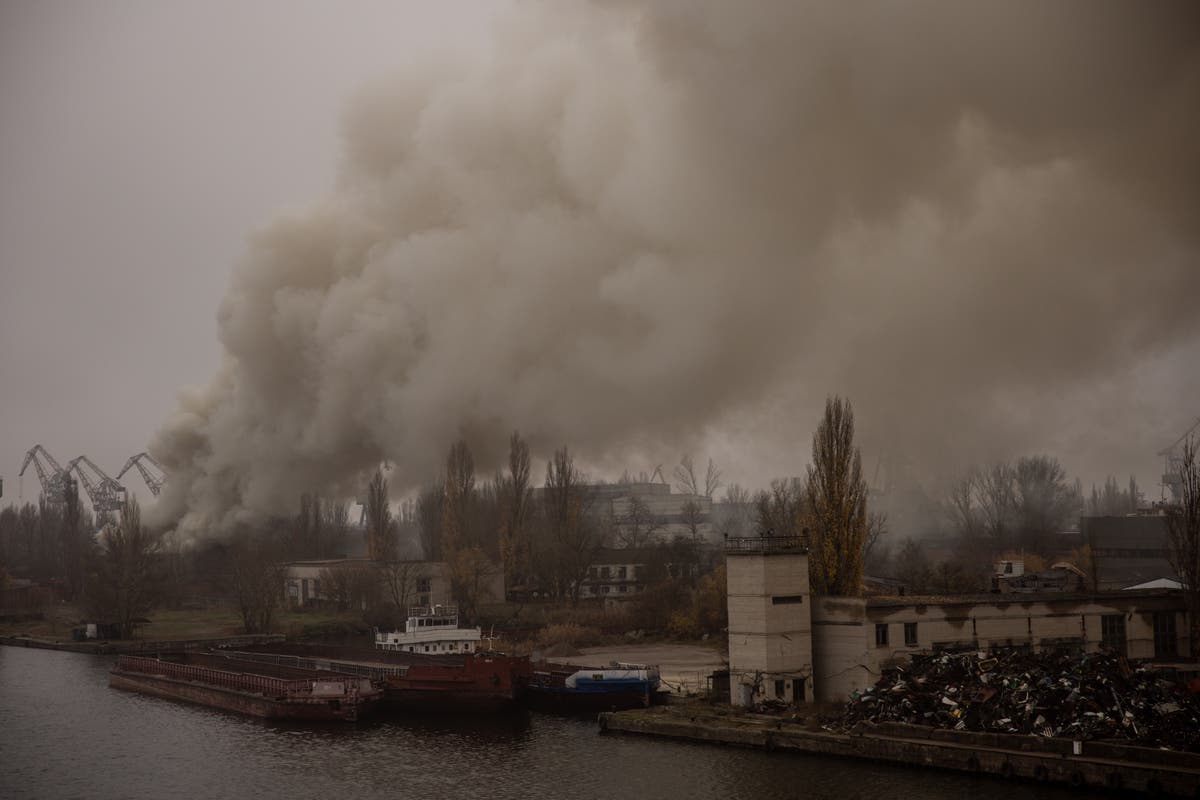 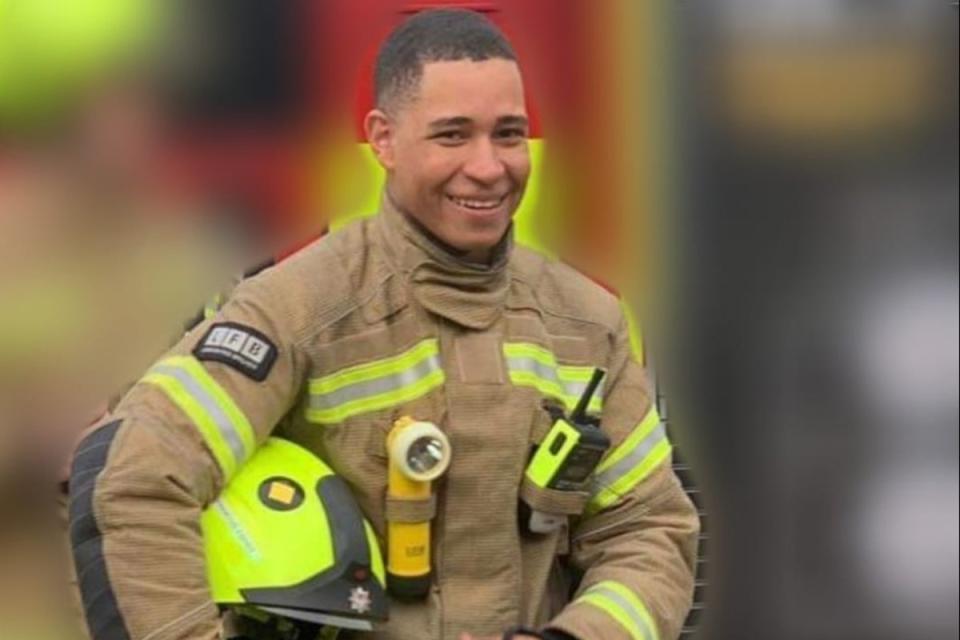