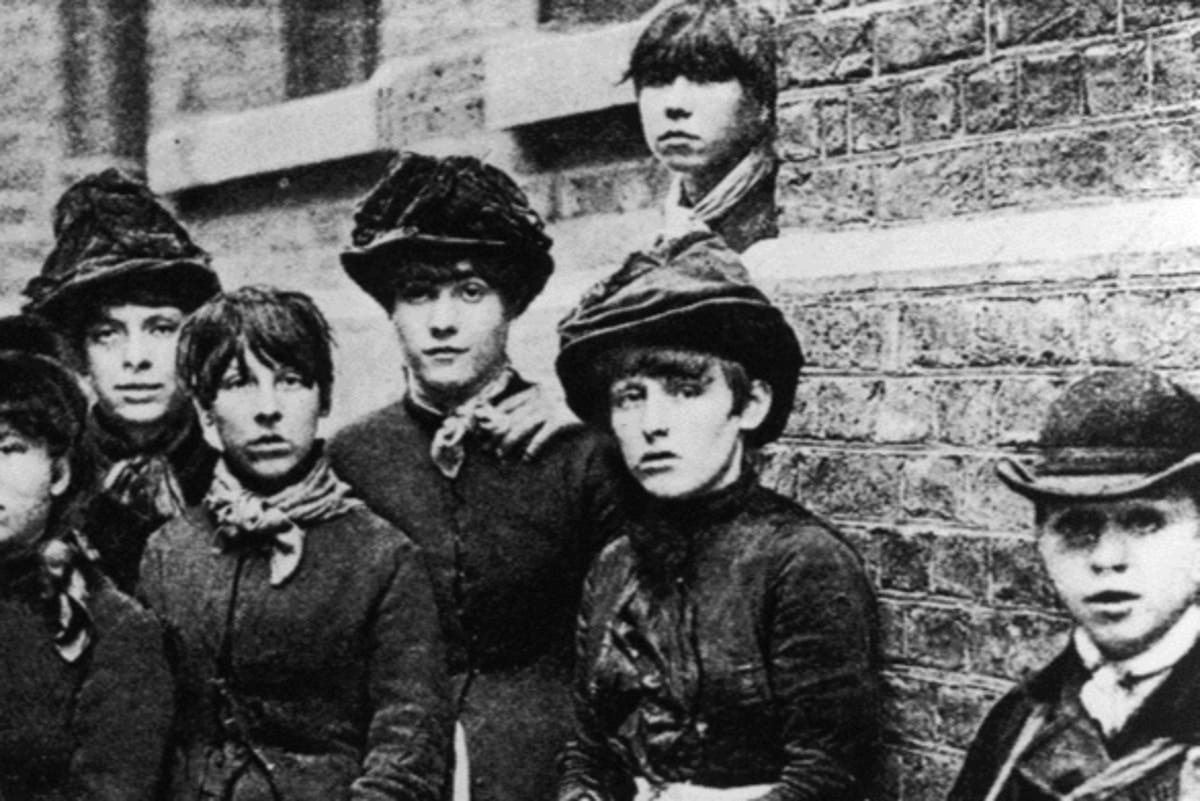 Around 1,400 women stormed out of the Bryant and May match factory in Bow in 1888 to protest low pay and dangerous working conditions.

The women stayed out under considerable hardship and won a resounding victory after three weeks. Almost all of their demands were met.

The influential strike brought the plight of vulnerable and unskilled workers to wider public attention.

A plaque will be placed on the former factory – now converted into housing – where the historic demonstration took place.

The English Heritage Blue Plaque scheme, founded in 1866, commemorates the link between notable figures of the past and the buildings in which they lived and worked.

A home in Hackney – called the Ayahs’ Home – which provided safety and shelter to stranded South and East Asian nannies who served the British in the 1900s will also gain a plaque.

Physicist, mathematician and electrical engineer Oliver Heaviside will be commemorated at his former home in Camden.

Anna Eavis, Curatorial Director and Secretary of the English Heritage Blue Plaques Panel, said: “Many of the stories we are telling this year are those of London’s working class. Oliver Heaviside, is one example. He left school at 16 and was largely self taught but went on to be a ground-breaking physicist.

“I am particularly excited by the Match Girls’ plaque. This strike, organised by a group of impoverished young women, mostly between 15 and 20 years old, holds such an important place in the history of unionised labour and the women’s movement as a whole.”