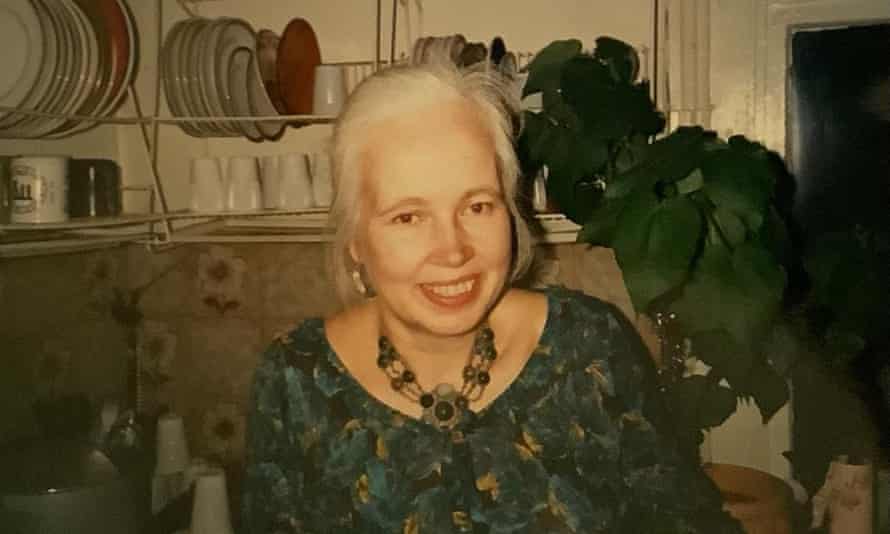 The veteran activist Sarah White, who has died aged 80, was for more than half a century a stalwart of initiatives dedicated to anti-colonialism, anti-racism and multiculturalism. Co-founder with John La Rose in 1966 of New Beacon Books, the UK’s first black bookshop and publishing company, where she worked until recent years, she was also a founder member of the International Book Fair of Radical Black and Third World Books in the early 1980s, and a trustee and secretary, from 1991 onwards, of the George Padmore Institute, a home for documents relating to the black presence in Britain.

Born in Welwyn, Hertfordshire, Sarah grew up in a family steeped in politics and the arts. Her mother, Dorothy (known as Dodo, nee Swinburne), was politically active with the Liberal party in Hampstead, north London, where Sarah was raised, while her father, Eric Walter White, was the Arts Council’s first literature director, as well as being a translator, editor, poet and author.

Sarah attended Badminton school for girls in Bristol as a boarder in the 1950s, and went on to study the history of science and Russian at the University of Leeds (1959-62). Her political activism began as an undergraduate when she joined the Communist party of Great Britain, and she spent a year in Moscow (1963-64) on a course for teachers of Russian as a foreign language. Returning to London, she undertook a PhD at Imperial College London on the reception of Darwinism in Russia.

During that time Sarah became involved with an anti-colonial exhibition and began doing voluntary work with the African National Congress, which had an office in Earl’s Court in London. Not far away was the West Indian Students’ Centre, where Sarah met John in the mid-60s.

Together they built a partnership that, on a professional and personal level, lasted for more than four decades until John’s death in 2006. Sarah developed a close relationship with Michael and Keith, John’s sons from his marriage to Irma (nee Hilaire), and in 1966 Sarah and John started New Beacon Books in their flat in Hornsey Lane, near Crouch Hill in north London.

The fledgling book service and shop took shape in the front rooms of premises where the couple variously lived, and Sarah would often use her moped to deliver items for sale at meetings and events. When she and John moved to their final residence, a whole room was completely shelved with books and made accessible to the public, at Albert Road in Finsbury Park. This was in 1968, shortly before the birth of their son, Wole, named after John’s friend, the Nigerian author and activist Wole Soyinka.

In 1973 the bookshop found its current, dedicated home at 76 Stroud Green Road in Finsbury Park, close enough for Sarah to walk from home trundling a trolley-full of work. At the new headquarters, which also operated as an informal community hub, Sarah’s skills in production and proofreading were deployed to develop New Beacon’s publishing list, featuring titles by writers that included Wilson Harris, CLR James, Erna Brodber, Mervyn Morris and Ngugi wa Thiong’o.

Using her training as a science historian, she also worked for many years on a part-time basis as the Soviet science consultant to New Scientist magazine, but by the mid-90s was focused almost entirely on the day-to-day running of the shop, with help from her fellow director Janice Durham and various volunteers. Sarah’s direct involvement continued until 2016, and although the shop was recently faced with closure, a successful crowdfunding venture appears to have guaranteed its future.

Aside from New Beacon Books, Sarah was involved in a number of other related projects, including, in the late 60s, the Caribbean Artists Movement, set up by John with the poets Edward Kamau Brathwaite and Andrew Salkey to provide a platform for artists, intellectuals, writers and musicians to meet through events and conferences. In addition she lent her support to the Black Parents Movement, founded in 1975 to challenge police misbehaviour towards black youths.

For the International Book Fair of Radical Black and Third World Books, collaboratively created by New Beacon, Bogle-L’Ouverture Publications and Race Today Publications in 1982, Sarah played a pivotal role behind the scenes – and particularly on its organising committee – until it was discontinued in 1995, being replaced by other associated ventures.

With the 1991 establishment on the floors above the New Beacon bookshop of the George Padmore Institute – chaired by John, with input from others such as the academic Gus John, the poet Linton Kwesi Johnson and the psychiatrist Aggrey Burke – Sarah was closely connected with the development of archive collections held there to document the struggle of people of African, Caribbean and Asian descent in Britain. She served as trustee/secretary of the Institute until she fell ill in 2021.

Down the years Sarah also co-edited several publications for the Institute and for New Beacon, including, with Roxy Harris and Sharmilla Beezmohun, A Meeting of the Continents (2005), documenting the history of the book fairs.

Never one to foreground herself but valued for her selflessly committed contribution to racial equality, educational and social justice campaigns, Sarah had a sharp memory and intellect. Her cheery disposition was allied to great energy and a ready, distinctive laugh.

She is survived by Wole.