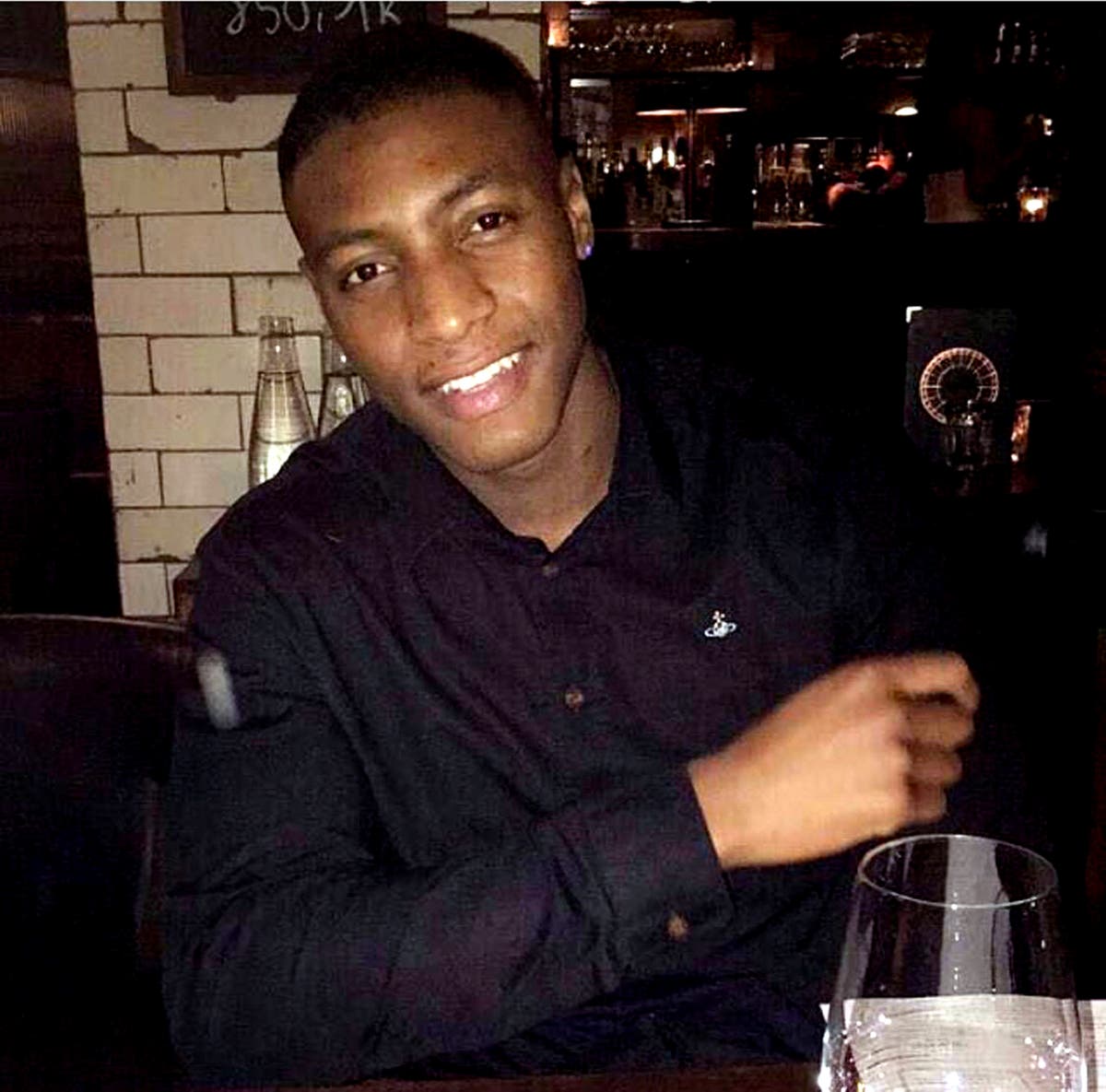 A man has been charged with murder over a fatal stabbing in north London in 2017.

Seun McMillan, 23, died after being stabbed in Cowper Gardens, Southgate, on May 2 2017 as he walked towards his house with friends.

Jarrad O’Field was charged with murder on Tuesday after arriving at Heathrow Airport on a flight from Canada, the Metropolitan Police said.

O’Field, 24, who is of no fixed address and has also been charged with conspiracy to supply class A and B drugs over a separate matter, will appear at Uxbridge Magistrates’ Court on Wednesday.

Speaking on the first anniversary of the stabbing in 2018, Mr McMillan’s mother, Chantelle Bucknor, said her son was “completely innocent in all of this”.

She said: “He was jovial, handsome, the life and soul of the party. Everyone loved Seun. He would come in and be very polite and very manageable.”