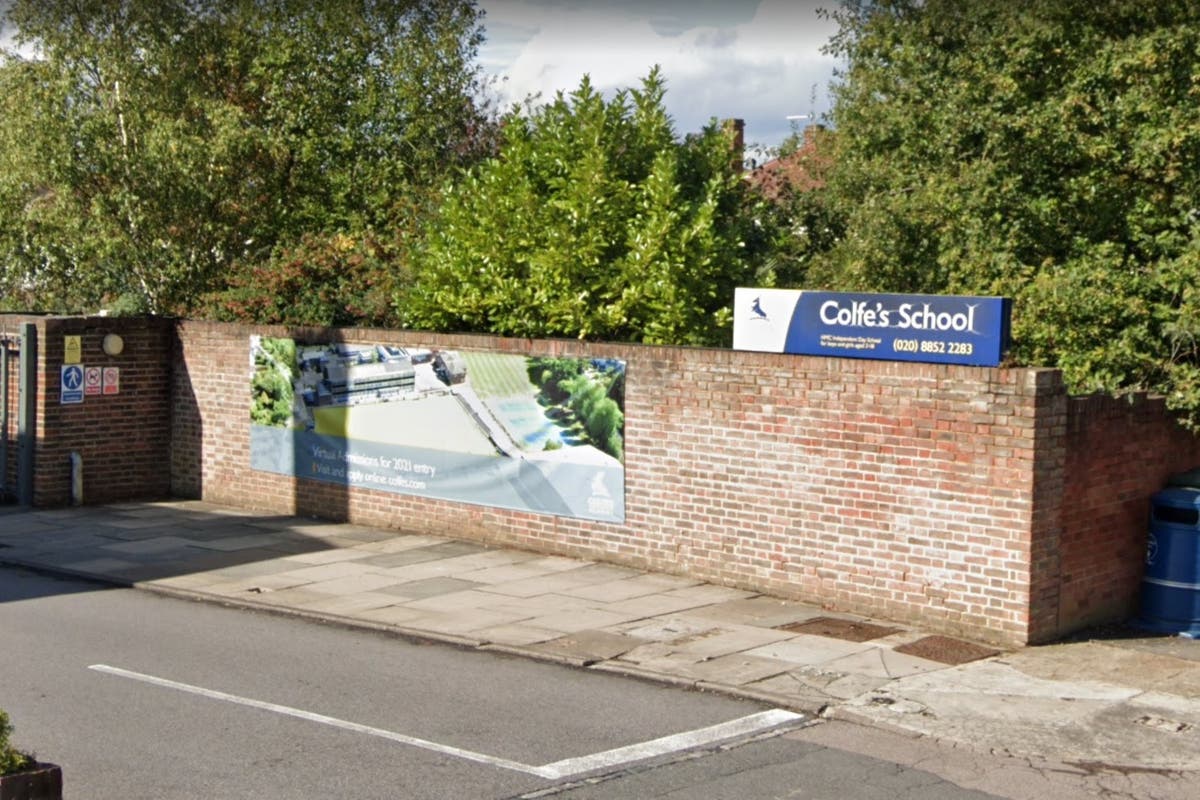 Christopher Dunsmore, a former teacher at the prestigious Colfe’s School in south east London, was barred from teaching for life on Tuesday.

The 31-year-old had been previously been handed a six month suspended sentence and was placed on the Sex Offenders Register for 10 years after being convicted of attempting sexual communications with a child.

Dunsmore, who taught at the £18,300-a-year school for ten years, told police that he had an addiction to chat rooms where he would try and chat to young girls, often telling them he was a teacher and making offers of help with homework.

After giving two no comment interviews to police, he admitted that “he engaged in sexual conversations with 13 – 15 year olds for sexual gratification”.

He claimed he started visiting the chatrooms around once a week since he was 21 and he targeted teenage girls on the sites, because “as people in their 20s are unwilling to chat”.

“He said that he had been doing this since he was 21, roughly once a week, that he would do it at home, that he had never met up with anyone he had chatted to, and that he was not sexually attracted to children,” states the ruling.

“He said that the nature of what he was doing made him excited and he liked the idea of breaking the rules”.

The watchdog, the Teaching Regulation Agency, said that even while being investigated for the August 2017 offence, Dunsmore went on to commit a similar further offence in 2019 for which he was also convicted and sentenced on 9 November 2020.

“It was apparent to the panel that even an ongoing police investigation had not dissuaded Mr Dunsmore from his offending behaviour, and indicates a real risk of repetition,” it said.

Decision maker John Knowles said while the Crown Court had referenced in its ruling that Dunsmore “had some insight into the nature of his behaviour”, the further conviction meant there was a risk of a repeat of the behaviour.

In barring Dunsmore from teaching in any educational setting in England for life, Mr Knowles said the order was necessary to “maintain public confidence in the profession”.

Arena Games London 2022 Results: Brilliant Beaugrand in a league of her own – Elite News