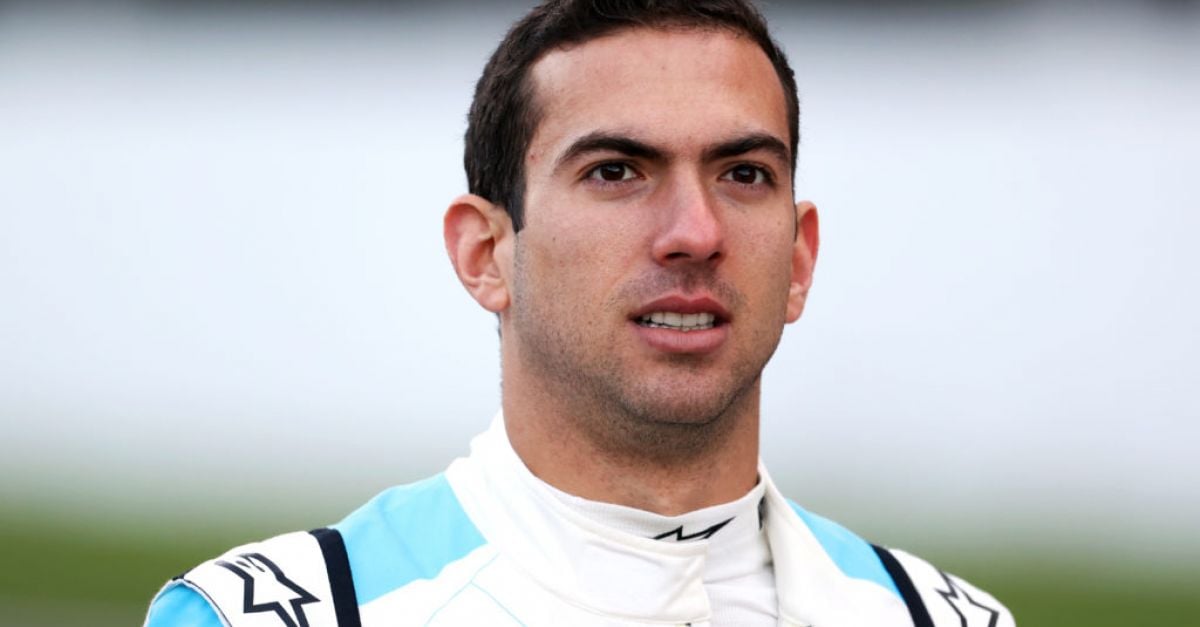 Formula One driver Nicholas Latifi has revealed he took the drastic step of hiring personal bodyguards on a trip to London after threats were made against his life following the Abu Dhabi Grand Prix.

The Canadian received a torrent of online abuse after his crash resulted in a late safety car which contributed to Lewis Hamilton losing the world championship.

And Latifi (26) said the abuse was so extreme that he took out personal security on a visit to Hyde Park’s Winter Wonderland with his model girlfriend Sandra Dziwiszek.

A message from me after the events of Abu Dhabi https://t.co/uYj7Ct6ANQ pic.twitter.com/eThFec8nAi

“It sounds silly to some people but at the end of the day, you don’t know how serious people are,” said Latifi.

“All it needs is one drunk fan at an airport, or you bump into someone who is having a bad day and they are intoxicated under the influence of something and they have these really extreme opinions. It takes just that one-in-a-million person.

“I was back in London after the race and I had security with me when I went to Winter Wonderland with my girlfriend.

New car also means new threads 🧵 What do you think @alex_albon, best-dressed on the grid this year? 😉 #WeAreWilliams pic.twitter.com/Yq2R3rMGti

“You have to take the threats seriously because you don’t know what might happen and it is just an unfortunate reality of the world we live in and there were extreme death threats which went way over the line.”

Latifi, who was speaking at Williams’ car launch, said he received a supportive text from Hamilton and members of the seven-time world champion’s Mercedes team.

Hamilton was on course to take a record-breaking eighth world title before Latifi crashed out on lap 52 of 57 and Red Bull’s Max Verstappen ultimately took the chequered flag.

Latifi added: “Lewis did send me a message a few days after the race and just before I released the statement on social media.

Here she is, the FW44 in the hands of @nicholaslatifi out on track at Silverstone 🥶

“I will not go into what he said, but I got messages of support from other team members at Mercedes and there was an outcry of support from drivers and teams on social media, too, which was nice to see.”

Latifi will be partnered by London-born Thai Alexander Albon at Williams this season following George Russell’s departure to Mercedes.

The British team are heading into a new F1 season for the first time since its founder Sir Frank Williams died in November.