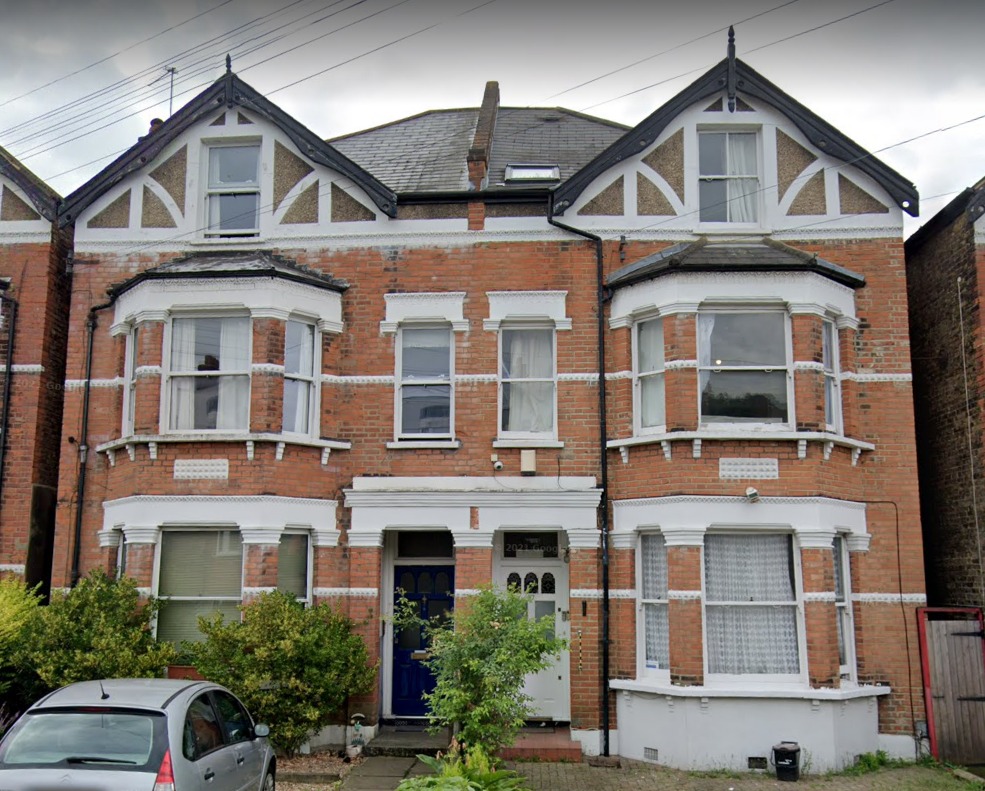 A South London care home where bored residents live in rooms with broken furniture has been criticised by the care watchdog.

A resident at the home, which looks after elderly people, including some with dementia, told inspectors he found living at the home “boring”.

He told them: “It can get very boring here. They do ask us at house meetings what we would like to do, but there’s been no exercise or gardening sessions, or day trips recently, which we all asked to do more of.”

A community health worker told inspectors that they had never seen staff at the home do an activity with residents.

They told inspectors: “I have yet to see a member of staff in an activity with anyone who lives here. One of my clients reports to being frequently bored at the care home.”

When inspectors arrived at the home they noticed a patch of ceiling plaster in the ground floor hallway missing due to water damage.

Living areas had ripped seat covers on sofas and chairs.

One resident told the assessors: “I quite like living here, but some of the furniture has seen better days.”

Inspectors visited the care home, which looks after six elderly people, on January 5 and January 22.

On their second visit, they noted that the water damaged ceiling plaster had been replaced and staff had begun replacing broken furniture.

In a report published on February 7, they said the care home required improvement in all areas but one.

The report reads: “The service was not always effective at achieving good outcomes for people.  This was because the provider had failed to assess and do all that was reasonably practicable to minimise the risks of people with mobility needs safely accessing the rear garden.

It continues: “The service was not always responsive to meeting peoples needs… people did not always have sufficient opportunities to choose to participate in meaningful leisure and recreational activities that reflected their social interests and wishes.”

La Rosa Residential Care Home has been contacted for comment.