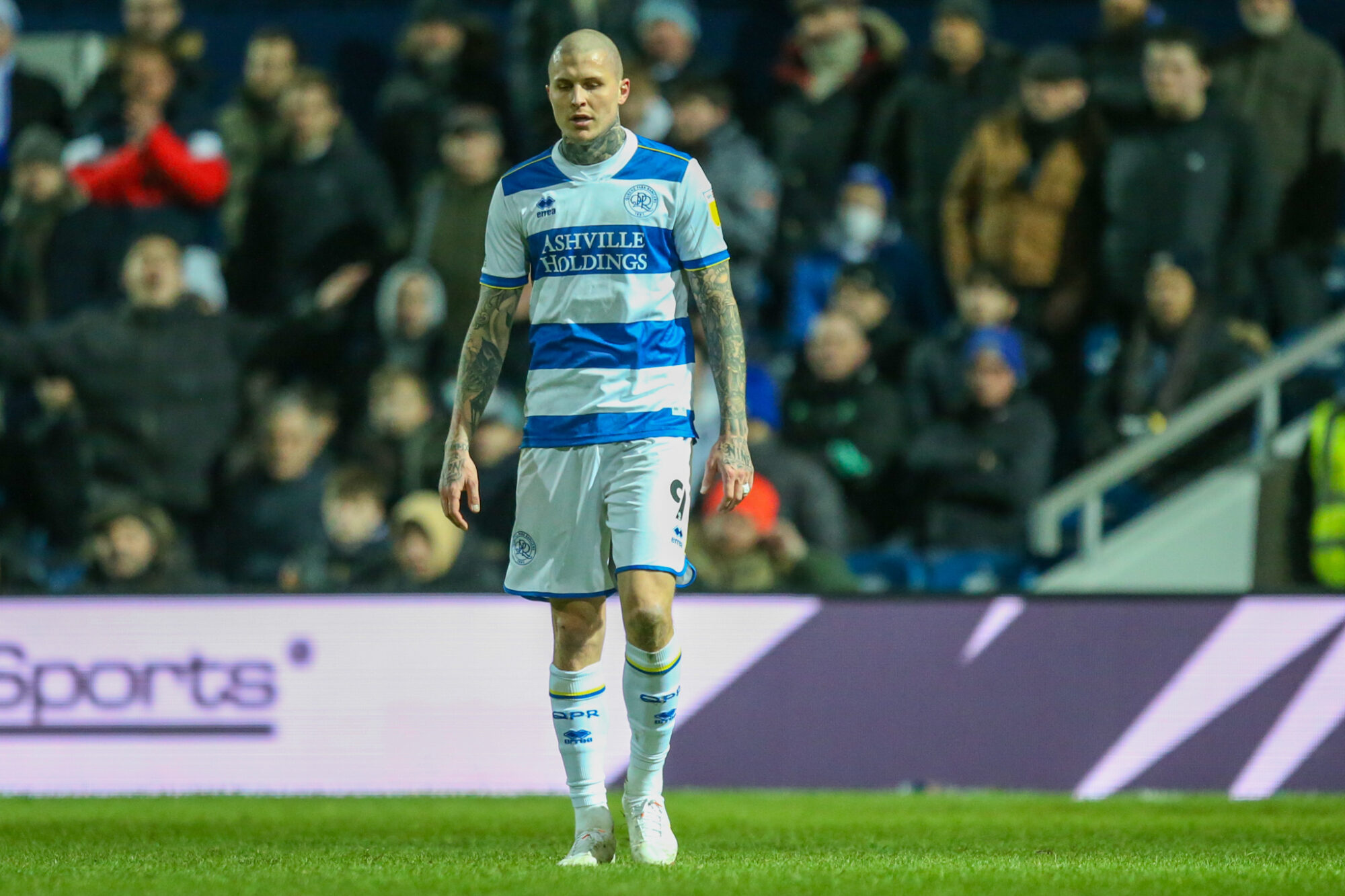 It was the first time in a year that Rangers have not scored in an away game.

Domingos Quina’s strike from outside the box after 76 minutes gave the Tykes all three points.

Lyndon Dykes had the chance to equalise in stoppage time but could not connect to Ilias Chair’s teasing cross.

“We knew what we had to do, but we lacked a fluidity and an intensity today and didn’t do enough.

“I’ve just been told we’ve scored in every away game for a year and this is the first time in 12 months we haven’t scored on the road.

“That is a remarkable feat by the players. We are a team that creates chances and scores goals but today we didn’t.

“When we are good you get the plaudits but today we were not good enough. Chrissy [Willock] is a talented boy, been player of the month with his goals and assists, but when you play six games in 17 days you are going to have consequences.

“Hopefully it will only be a couple of days and we will have to see how he is tomorrow.”