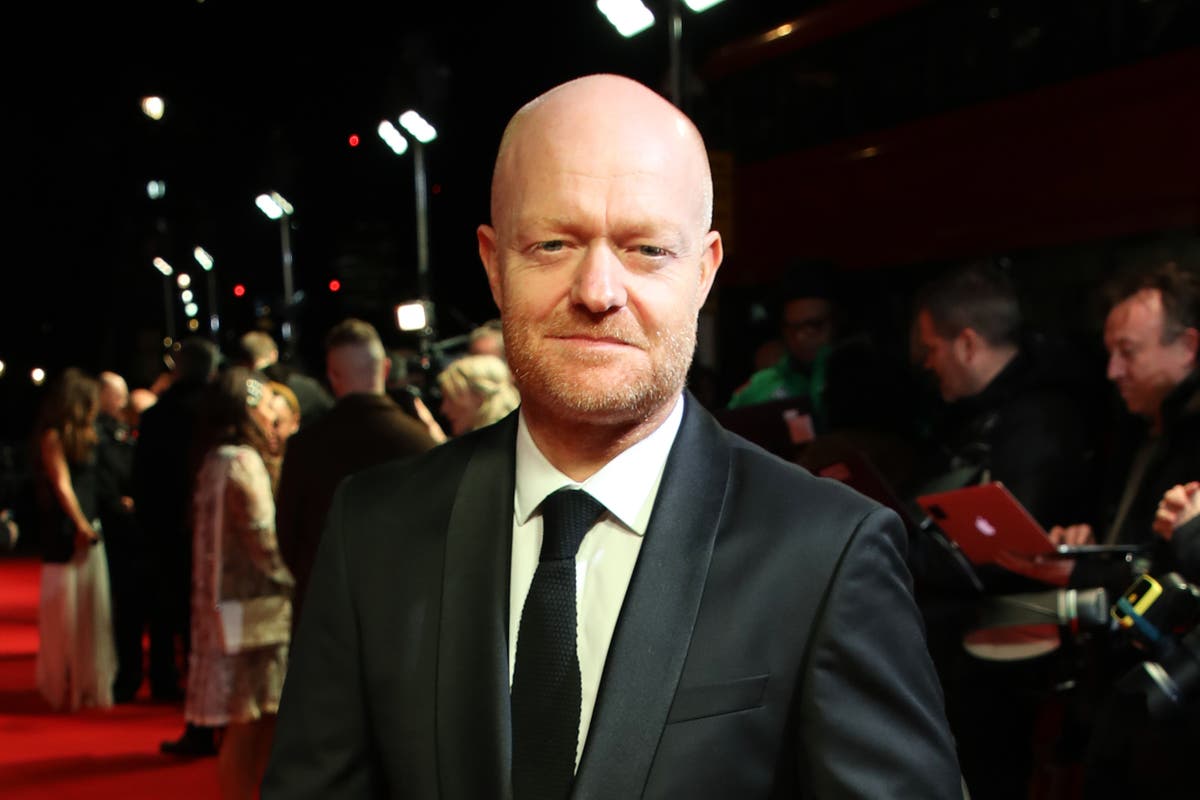 The London Homeless Collective (LHC), a group of 25 different charities, have organised The London Walk and hope to raise £100,000 with walkers either doing a 10km route or a marathon-length walk starting and ending in Trafalgar Square.

The actor, who plays Max Branning in the hit soap, said: “I’m doing the London Walk on March 19 in aid of Baron’s Court Project. They’re an amazing charity supporting the homeless in the local area.

“I know the team has worked so hard over the past couple of years, as all the homeless charities have. But one step at a time with all of us walking together, we can say thanks and show our support.”

Other charities taking part in the inaugural walk are Centrepoint, Kingston Churches Action on Homelessness, The Passage and the West London Mission.

The LHC estimates there are 169,900 homeless people in London including rough sleepers and the hidden homeless who sleep on friend’s sofas or in squats or on public transport.

Rick Henderson, CEO of Homeless Link – one of the members of the LHC – said: “Homelessness is not an easy issue to overcome. It’s an issue that can only be tackled with joined-up thinking, collaborative actions, and group experience. That’s why the London Walk is so important to the cause – it’s a physical and visual representation of what we are doing together, in London, to support the community.”

The walk will follow a marshalled route through central London, the West End and Westminster, with the 10km walkers finishing around midnight while the Marathon walkers go through to the next morning.

Mr Henderson said: “It’s going to be quite a sight and a real show of solidarity in the city. A thousand people, at night, walking together, for their fellow Londoners.”

For further information and to sign up head to bit.ly/LHCWalk