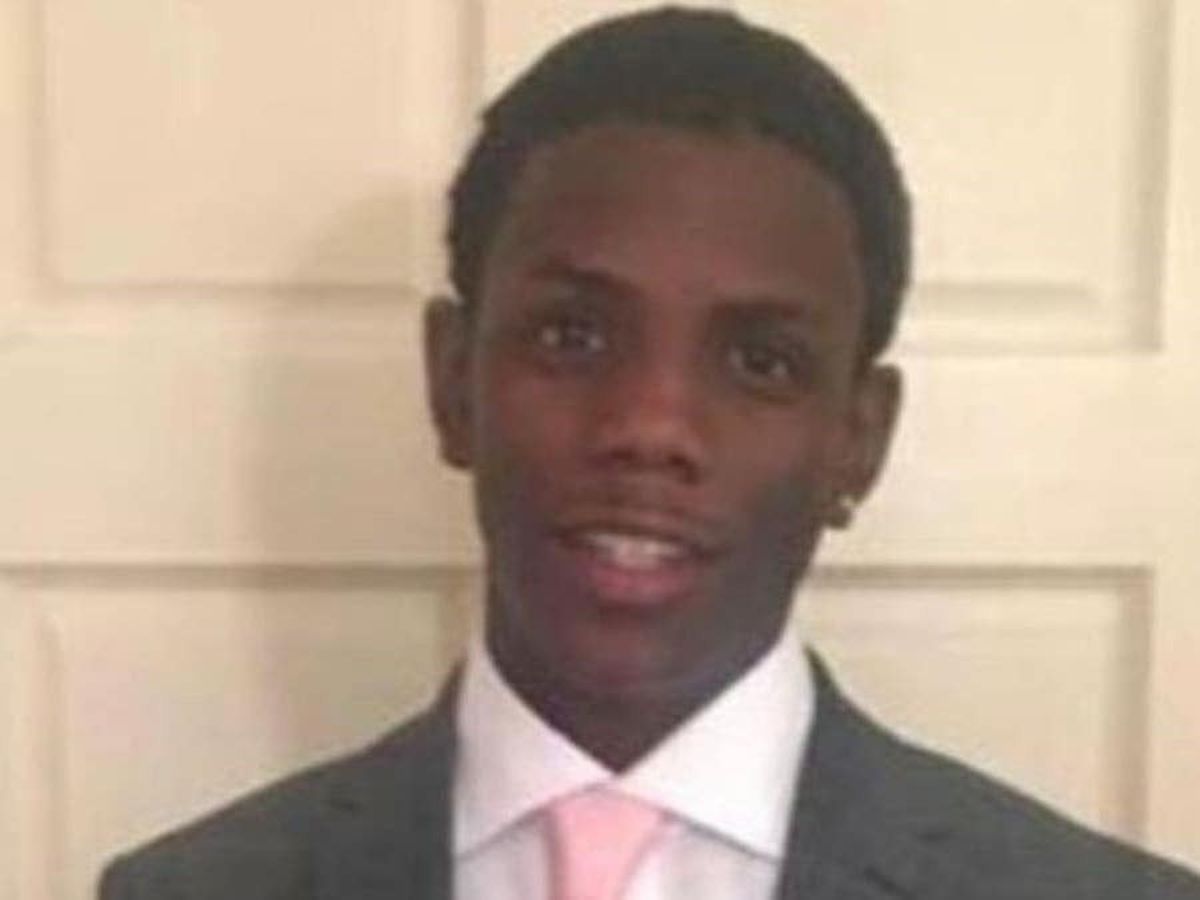 A teenager has been charged with murder after an 18-year-old was stabbed to death in north London.

Timothy Adeoye, 18, of no fixed address, has been charged with the murder of Donovan Allen on the evening of February 7, the Metropolitan Police said.

Mr Allen, of Hemel Hempstead, Hertfordshire, was found in Ayley Croft, Enfield, and died at the scene despite the efforts of the emergency services to save him.

A post-mortem examination found he died from a single stab wound to the chest.

Adeoye has also been charged with three counts of attempted robbery, possession of an offensive weapon and threatening a person with a blade in a public place.

The Metropolitan Police said these charges relate to additional incidents on February 7.

Adeoye is to appear in custody at Willesden Magistrates’ Court on Monday.

A 14-year-old boy, who was arrested at the scene on suspicion of murder, has been released on bail until early March.