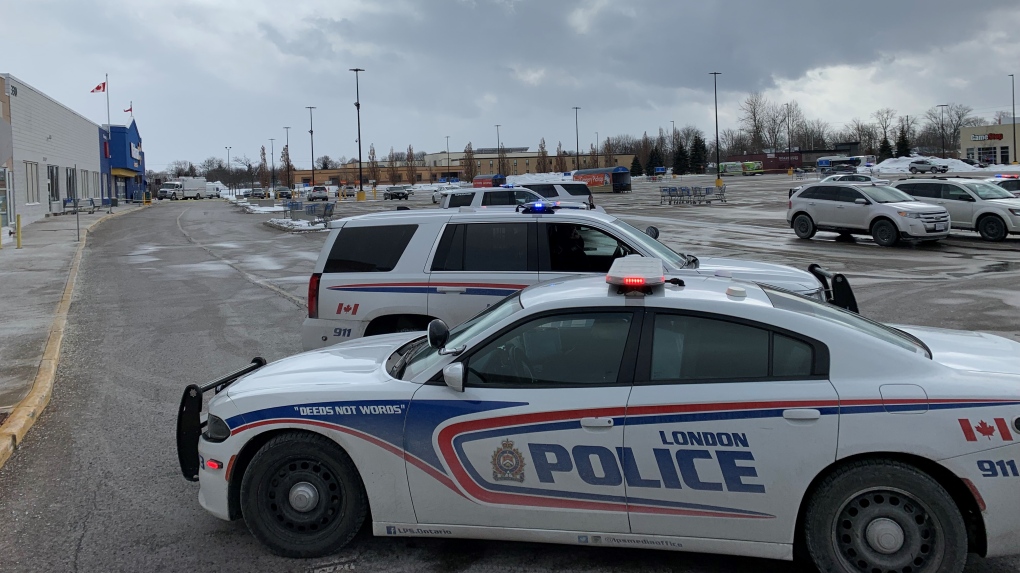 Staff and customers were hustled out the Wal-Mart at Argyle Mall for a police investigation and the shopping centre shut down.

Police cruisers could be seen parked around the property and the London Police Service explosive disposal unit was stationed in front of the building — the London fire department was also on scene.

Police say they responded to a call at the address at 11:17 a.m. Sunday and nothing suspicious was located.

Staff were allowed back in to the Wal-Mart around 3 p.m.