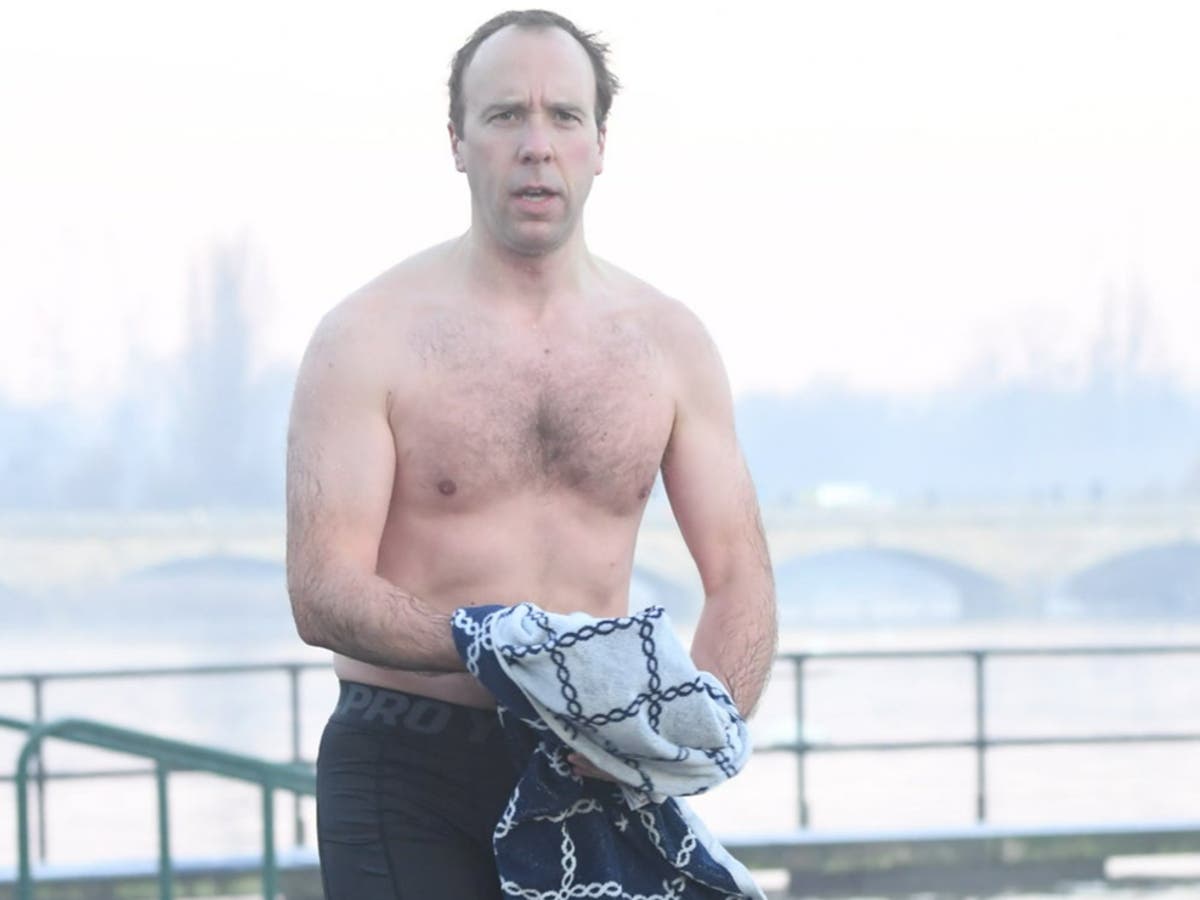 Conservative MP Matt Hancock “definitely broke the rules” with an impromptu swim in London’s Serpentine, a member of the lake’s swimming club has told The Independent.

The former health secretary was photographed enjoying an icy plunge early on Tuesday morning after a run with Tory colleagues Robert Buckland MP and Lord Bethell.

However, the Serpentine Swimmers’ Club made clear that swimming is “strictly for members only” and “no guests [are] permitted” in a tweet referencing Mr Hancock’s dip.

One swimmer who does have permission to use the Serpentine claimed Mr Hancock had been “foolhardy”, and said fellow members were also “angry” about his use of the Hyde Park lake.

“The rules are there for a reason – you have to do a 25m test and you have to accept responsibility to be a lifeguard if you see someone in distress. These rules are agreed with the Royal Parks.”

The member added: “We don’t know if he’s a seasoned swimmer or not, so it’s foolhardy of him to jump in because you want to show you’re like Vladimir Putin.”

A spokesperson for Mr Hancock insisted that club members at the lake had invited the former health secretary to join them.

“Matt and Robert [Buckland] were on a run and invited in for an impromptu swim by enthusiastic club members – who even lent towels. It was all very cheerful, if chilly, and they were both very grateful for the warm welcome,” said the spokesperson.

Lord Bethell said he is a member of the club and had been swimming regularly there all winter. Mr Buckland could not be reached for comment.

Mr Hancock resigned last June over a breach of Covid rules after he was captured kissing his aide Gina Coladangelo at work. He apologised for “breaking the guidance” and said he had “let [people] down”.

His swimming expedition was not the first time he has raised eyebrows over his exercise habits. In 2018, he posted a video trying out parkour by jumping off concrete blocks in London’s Southbank.