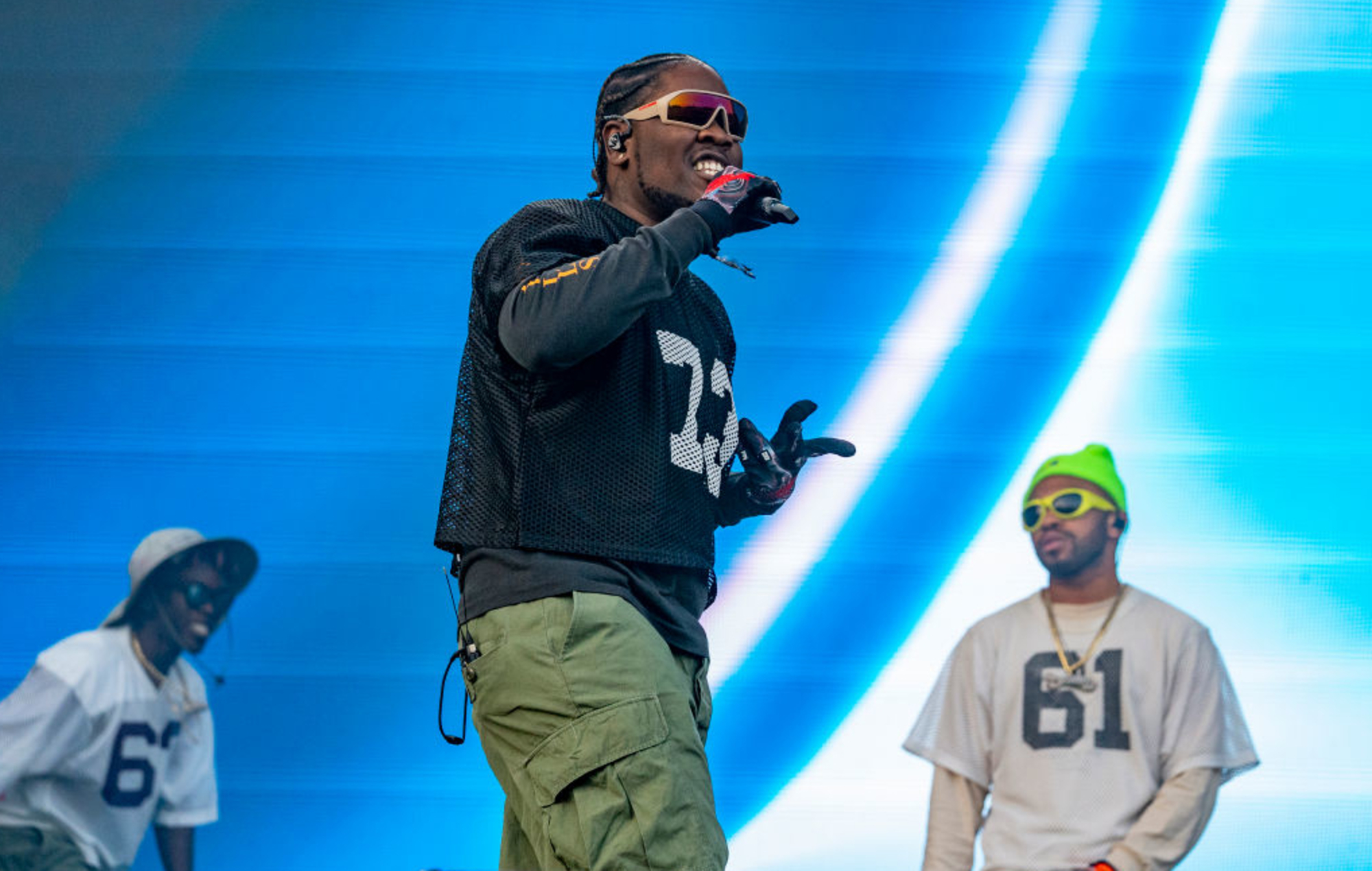 Brockhampton have announced they’re breaking up after their upcoming London and Coachella shows.

The Texas group took to social media this evening (January 14) to share the news and thank fans for their support these past eight years.

“BROCKHAMPTON’s upcoming shows at the O2 Academy Brixton in London and at Coachella will be our final performances as a group,” the band wrote. “All other tour dates are canceled, effective immediately. Refunds for all tickets are VIP packages will be available at the point of purchase.”

The Instagram post continued: “Following these four performances, we will be taking an indefinite hiatus as a group.

“From the bottom of our hearts, thank you for being on this journey with us. We would not be here without our fans. We hope we’ve been able to inspire you as much as you have us these past eight years.

Brockhampton signed off the post: “We are bonded and grateful to you for life.”

Last month, Brockhampton cancelled the majority of their 2022 European tour due to a surge in COVID cases across the continent.

The shows, announced behind the group’s 2019 album ‘Ginger’, were originally set to take place in summer 2020, but were cancelled due to COVID-19 restrictions.

They were then rescheduled to May 2021, but continued restrictions meant the shows were pushed back once more. The rescheduled tour was set to kick off in Norway on January 14, however it was cancelled again – except for the two London dates which the band will still honour.

The line-up for Coachella’s 2022 edition was announced on Thursday (January 13). Brockhampton were announced on the bill for the festival’s two Saturdays, playing alongside the likes of Megan Thee Stallion, Flume, 21 Savage, Disclosure, Arlo Parks, Freddie Gibbs and more.

Brockhampton’s remaining performances are as follows: