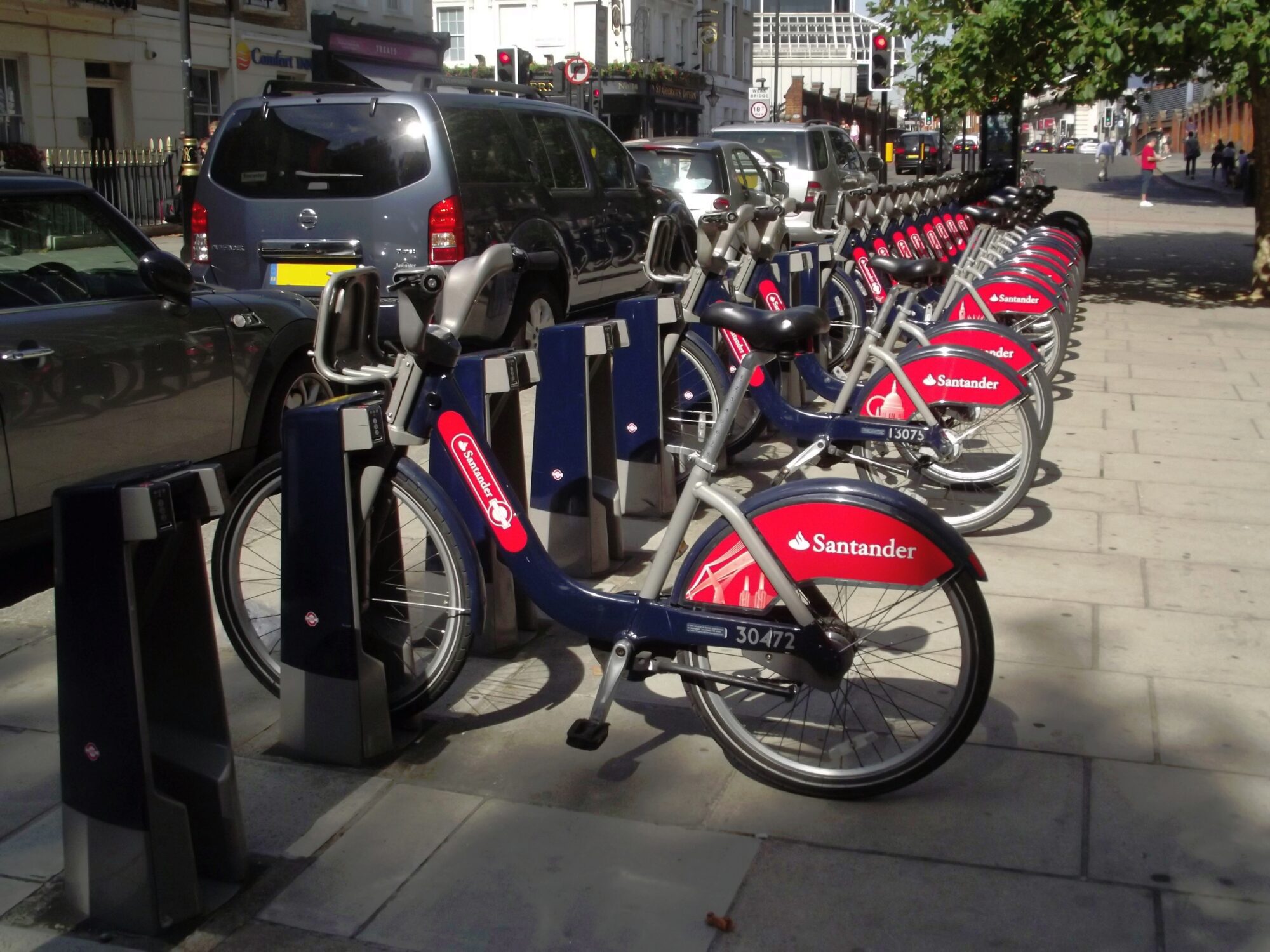 Last year was the best on record for TfL’s Santander cycle hire scheme with almost 11 million hires and more than one million individual users.

Overall, the number of Londoners making journeys by bike has increased year on year since 2019, with 27 per cent of Londoners having cycled during the financial year 2020/21, up from 21 per cent the previous year.

Mayor of London Sadiq Khan has hailed the success of the TfL Santander cycle hire scheme but has said that “we need safe roads for cyclists” to build on that success.

Mr Khan said: “It’s fantastic to see our cycle hire scheme reach such incredible heights, achieving its highest ever hire numbers last year. Not only have we seen a huge rise in cycling since the pandemic, but participation has also broadened, particularly among people from minority ethnic communities.

“In order to keep up this success we need safe roads for cyclists, and we continue to work with boroughs to roll out cycle lanes, extra pavement space and safer junctions. I urge anyone who has been thinking of taking up cycling to give it a go and get riding this year.”

Despite an increase in the number of Londoners cycling during the pandemic, car usage has recovered almost to pre-pandemic levels already in the capital while passenger numbers on public transport continue to dwindle.

Sadiq Khan warned this week that London faces the threat of “filthy air and gridlocked roads” as Londoners shun public transport in favour of cars.

City Hall has stressed that more than two-thirds of car journeys made in London could be cycled in under 20 minutes.

TfL’s Santander cycle hire scheme allows unlimited journeys of up to 30 minutes within 24 hours for £2.

Plans to expand the scheme, including the introduction of more e-bikes to hire, could be on hold though due to TfL’s financial situation.

It was revealed in November that a failure to secure long-term funding for TfL could result in several long-term projects – including the expansion of the cycle hire scheme – being axed.

The Government last month provided an extension to TfL’s emergency funding deal that extends support through to February 4.