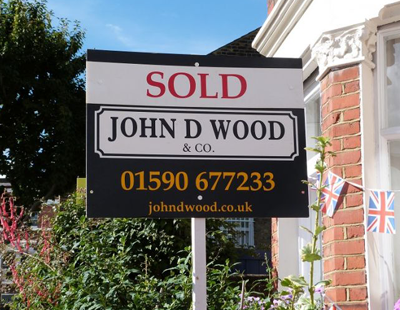 John D Wood – the lettings and estate agency now part of the Connells empire – is celebrating its 150th birthday this year.

Now the agency has 28 offices across London and southern England, as well as an international department, although it’s probably fair to say that none has the prestige of London’s Berkeley Square, where the company was based between 1930 and the late 1980s.

In 1982 the commercial side of the company separated, and the residential and agricultural arm – John D Wood & Co – was floated on the London Stock Exchange in 1987.

In 1997 John D Wood & Co was acquired by Countrywide plc, while in 2016 the business merged with London agencies Faron Sutaria and Fitz-Gibbon, and acquired APW, CHK Mountford and Vanet Property Asset Management.

A statement from John D Wood marking the 150th anniversary says since its acquisition by Connells it “operates as its prime estate agency brand” – which may be news to Hamptons, another high end brand owned by Connells.

John D Wood & Co. will have a series of campaigns and events throughout the year, and to mark the occasion have adapted their logo to feature a typeface taken from John Daniel Wood’s signature handwriting paying homage to the heritage of its founder.

Managing director Polly Ogden Duffy says: “Our values, high standards and first-class levels of service remain at the forefront of our approach. We are trusted, respected and proud to consider our clients as clients for life, and we will continue to do the business proud for the next 150 years.”