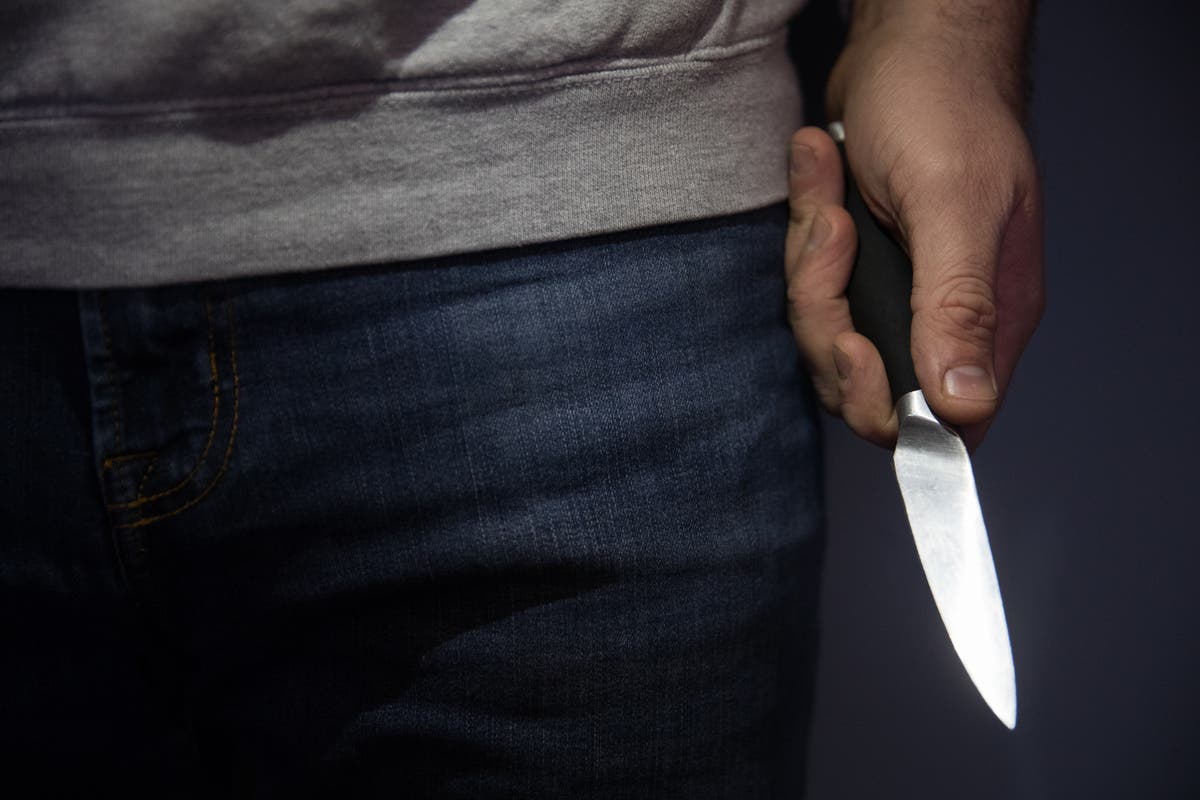 he Met has been told it must do more to reduce the number of murders in London as the policing minister said it was “utterly heart-breaking” that the capital had suffered a record 30 teenage homicides last year.

Kit Malthouse said police needed to “redouble” their efforts “to stop the killings and save families the devastation of seeing their loved ones violently killed” as he spoke of his dismay at London’s death toll.

He also urged Mayor Sadiq Khan to do more to “confront and prevent these terrible killings” through the type of “assertive and committed action” that had suppressed previous waves of violence.

Mr Malthouse’s comments follow the killings of 15-year-old Zaian Aimable-Lina in Ashburton Park in Croydon and 16-year-old Ionut Elvis Tacu in Yiewsley in Hillingdon in knife attacks on December 30.

The two crimes took the overall number of teenagers killed in London during 2021 to 30, one higher than the previous record annual total, in a bleak milestone for the capital.

Mr Malthouse, who met police chiefs from across the country on Monday to demand more intensive action to prevent homicides, spoke of his sadness as he told the Met to step up its efforts to prevent further tragedies.

“It is utterly heart-breaking that 30 young lives were lost to violence in London last year,” Mr Malthouse told the Standard.

“Victims are not just statistics – they are mothers, fathers, sons and daughters. It means 30 families devastated by the horror of violent crime. Their deaths should haunt us all as we redouble our efforts in the capital and across the UK to keep​ our young people safe.”

Mr Malthouse, who served under Boris Johnson as London’s deputy mayor for policing before later becoming an MP and moving to his current job as the Home Office’s policing minister, said City Hall also needed to help police.

He added: “Over the last two years we have been working with the Met and urging the Mayor to confront and prevent these terrible killings. Between 2008 and 2012, the Prime Minister, who was then Mayor, and I as his deputy, proved that with assertive and committed action, teenage killings can be significantly reduced and we are committed to working with the current Mayor to stop these awful deaths.

“Knife crime has fallen since 2019, but we are determined to eradicate this scourge. We are putting 20,000 extra police officers on the streets – with over 2,100 additional officers already recruited in London – empowering police to use stop and search to confiscate knives, and investing significantly in early intervention programmes which divert young people away from crime and into education and jobs.”

The Met has responded to the record teenage death toll by highlighting the work of its “violence suppression units”, which operate across the capital, and its efforts to dismantle gangs and remove weapons from the streets by targeting known carriers and conducting stop and search.

The force also emphasises its efforts to divert young people away from crime and to encourage members of the public with information about potential violence or knife carriers to provide tip offs that can prevent further death and injury.

Mr Malthouse’s comments follow a meeting with police chiefs, including senior Met officers, at which he urged forces to draw up action plans for preventing murders over the coming year.

He said this should include a “dashboard of trends and drivers of homicide” to enable a more coordinated response and a national homicide prevention strategy to coordinate activity to reduce rates of murder. Mr Malthouse also called for police to do more to predict where domestic homicide is likely to occur so that steps can be taken to prevent it.

Ilford crash: Man rushed to hospital after being hit by bus in East London