A woman has been rushed to hospital after being ‘hit by a bus’ in Brixton this evening.

The unnamed pedestrian was involved in a collision with a bus on Brixton Hill just before 6pm on January 10.

The London Ambulance Serves attended the incident and treated the woman at the scene, before she was then taken to a major trauma centre.

A London Ambulance Service spokesperson said: “We were called at 5:51pm today (10 January) to reports of a road traffic collision involving a bus and a pedestrian on Brixton Hill, SW2.

“We sent an ambulance crew, an incident response officer and a clinical team leader to the scene. We also dispatched London’s Air Ambulance by road.

“We treated a woman at the scene and took her to a major trauma centre.”

This is a developing story, follow our live blog below for updates.

Were you at the scene? Email me at [email protected] 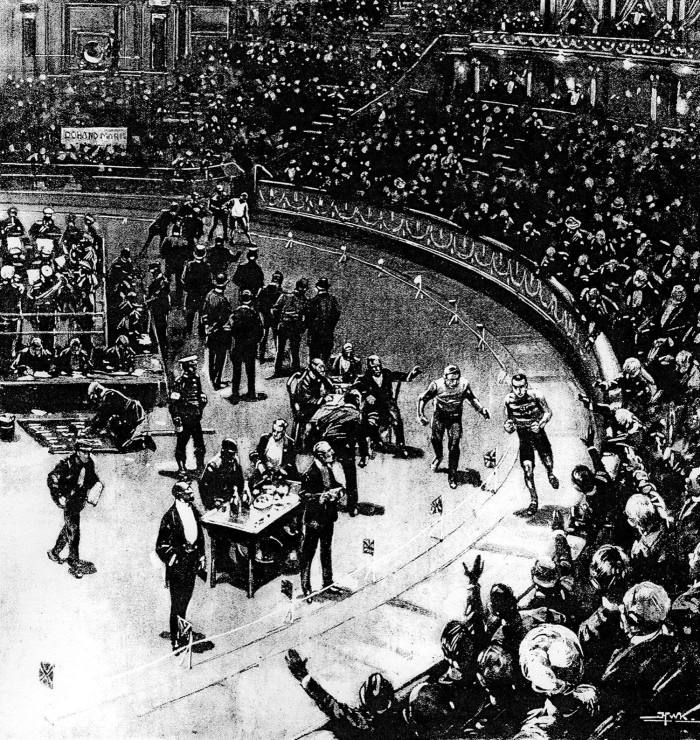 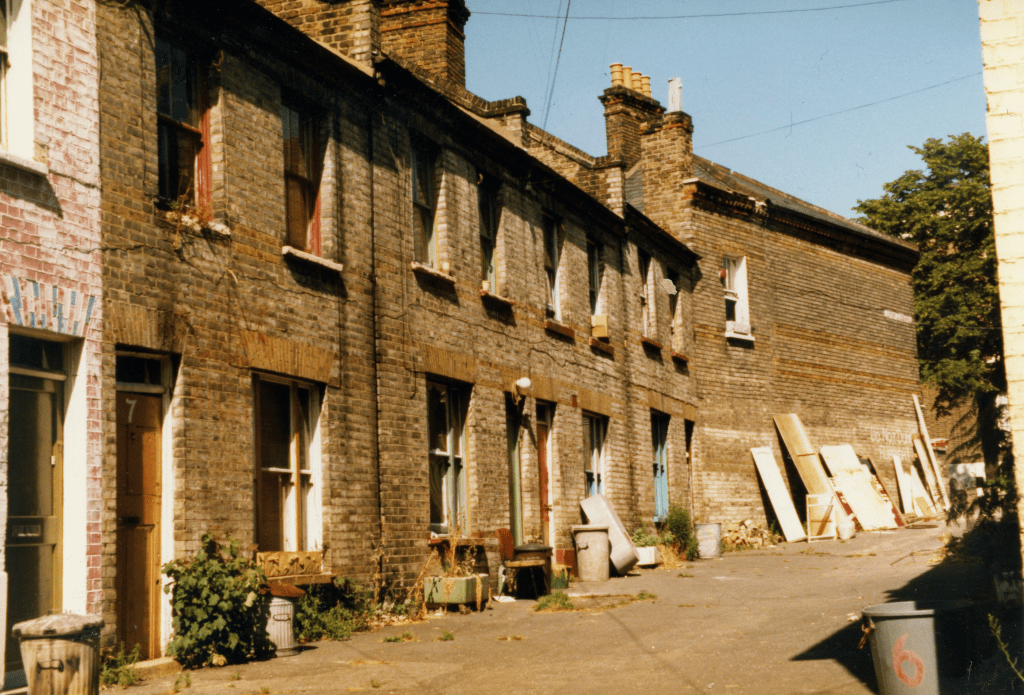 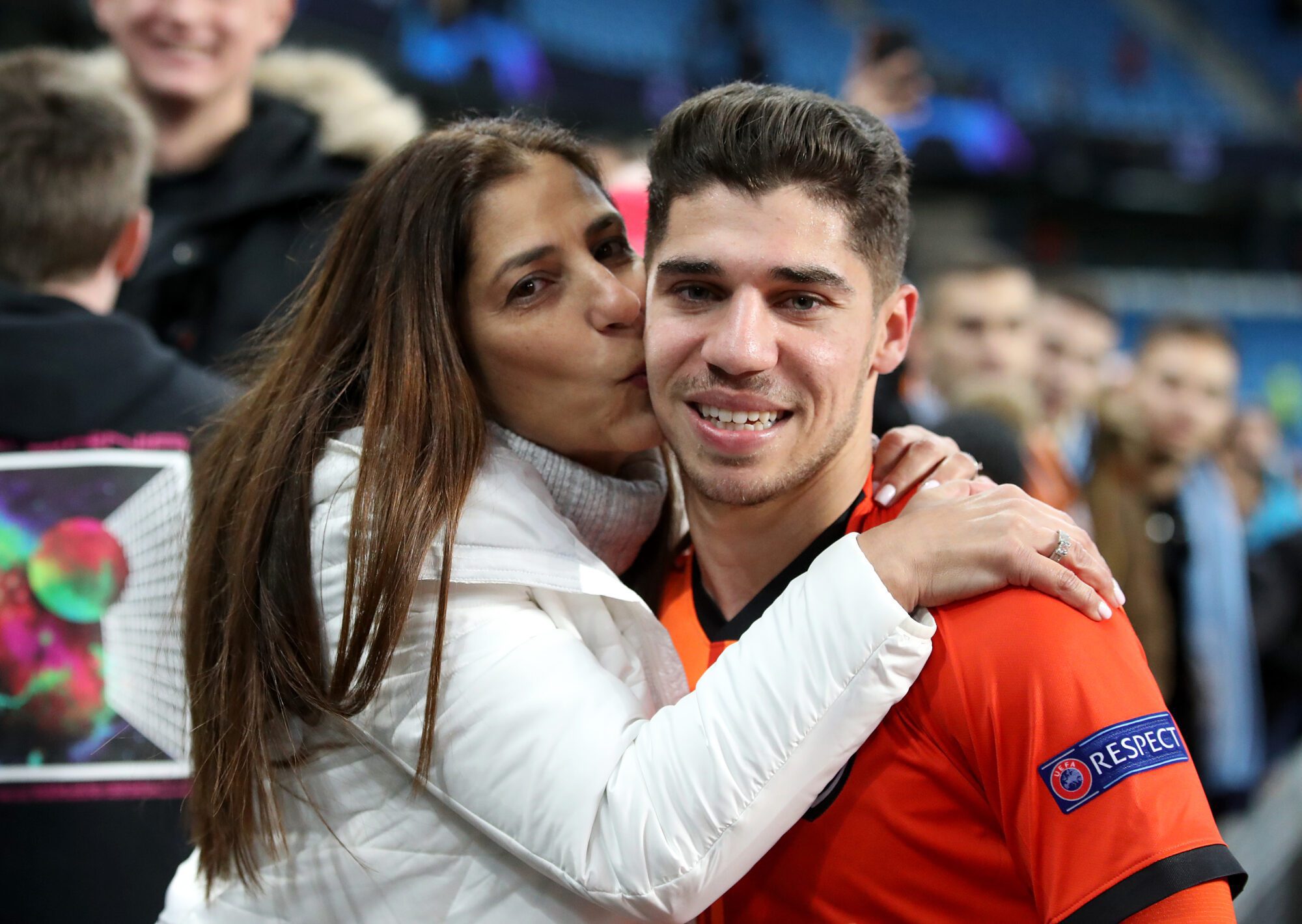