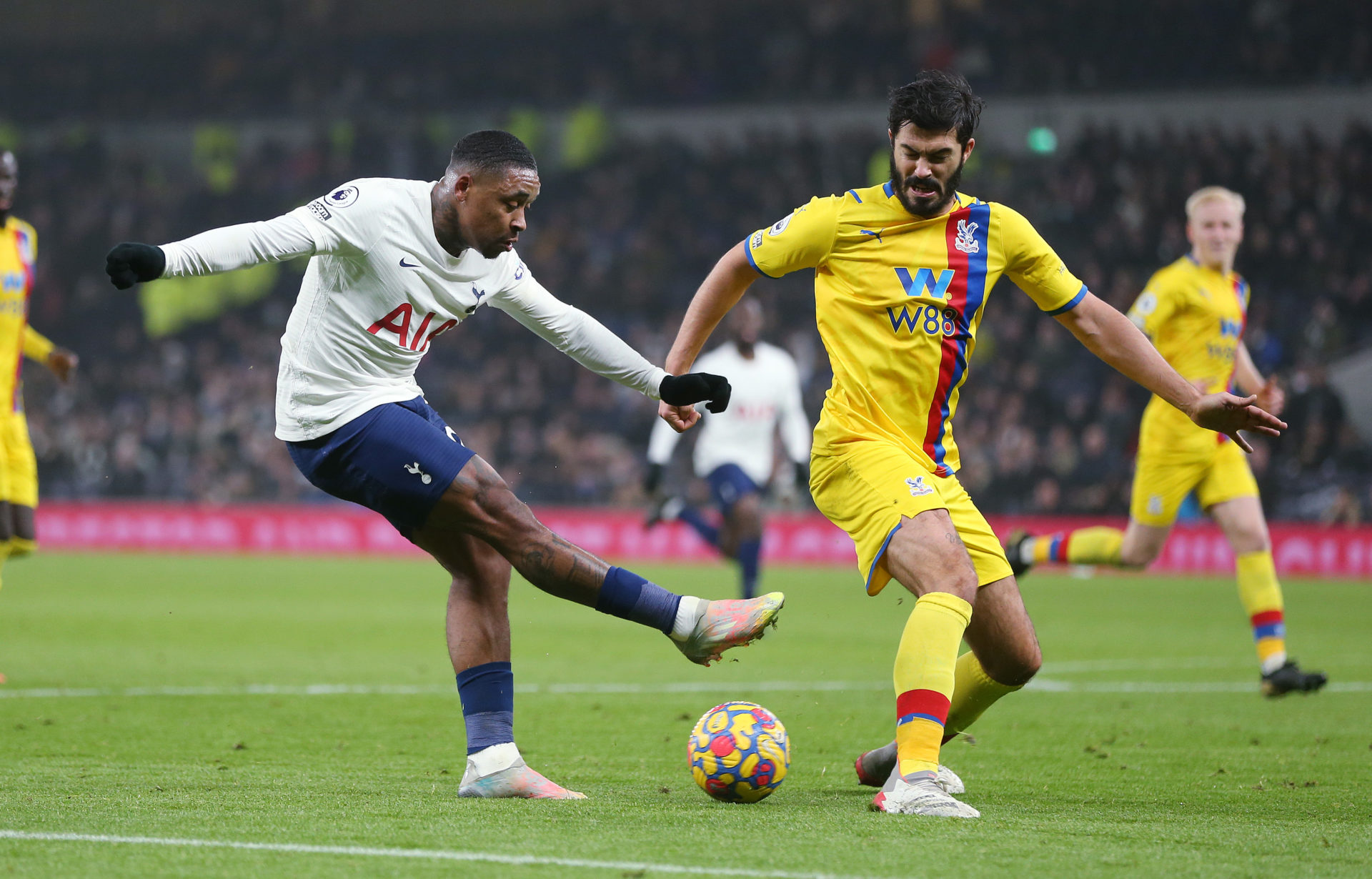 Newcastle have already been linked with a number of Tottenham players this window – and the latest to be touted with a move to Tyneside is Steven Bergwijn. Spurs fans have discussed a potential move on Twitter.

Bergwijn, 24, has struggled for game time under Antonio Conte – since the Italian’s arrival as manager. Just 13 appearances have come his way all season in all competitions – only three league outings under Conte.

All three of those have been from the bench, despite his improving form at Netherlands level. 90Min report that Newcastle have been alerted to Bergwijn’s loan availability – and are eyeing a move to bring him north.

The Toon are keen to bring in reinforcements sooner rather than later, in order to bolster their squad ahead of this weekend’s clash against Watford. Bergwijn is the latest name to be linked with a move to Tyneside.

One Player Who Should REJECT Your Club

One Player Who Should REJECT Your Club

What are Tottenham fans saying about Newcastle eyeing Bergwijn?

Tottenham, themselves, are after reinforcements and it is extremely likely that Wolves ace Adama Traore could be the first through the door. The Spain international has long been linked with a move to North London.

With Traore incoming and Bergwijn already struggling for game time, it makes sense for the Netherlands ace to at least leave on loan. Newcastle would certainly given him the minutes he is understandable craving.

Tottenham fans have reacted on Twitter to the reports that Newcastle could bring Bergwijn in – and one of many fans suggested a deal involving Allan Saint-Maximin. The Frenchman has easily been the Toon’s best of late.

£50M should clinch it

£25m for Bergwijn to Newcastle would be a smashing bit of business. Could squeeze £30m if we’re lucky.