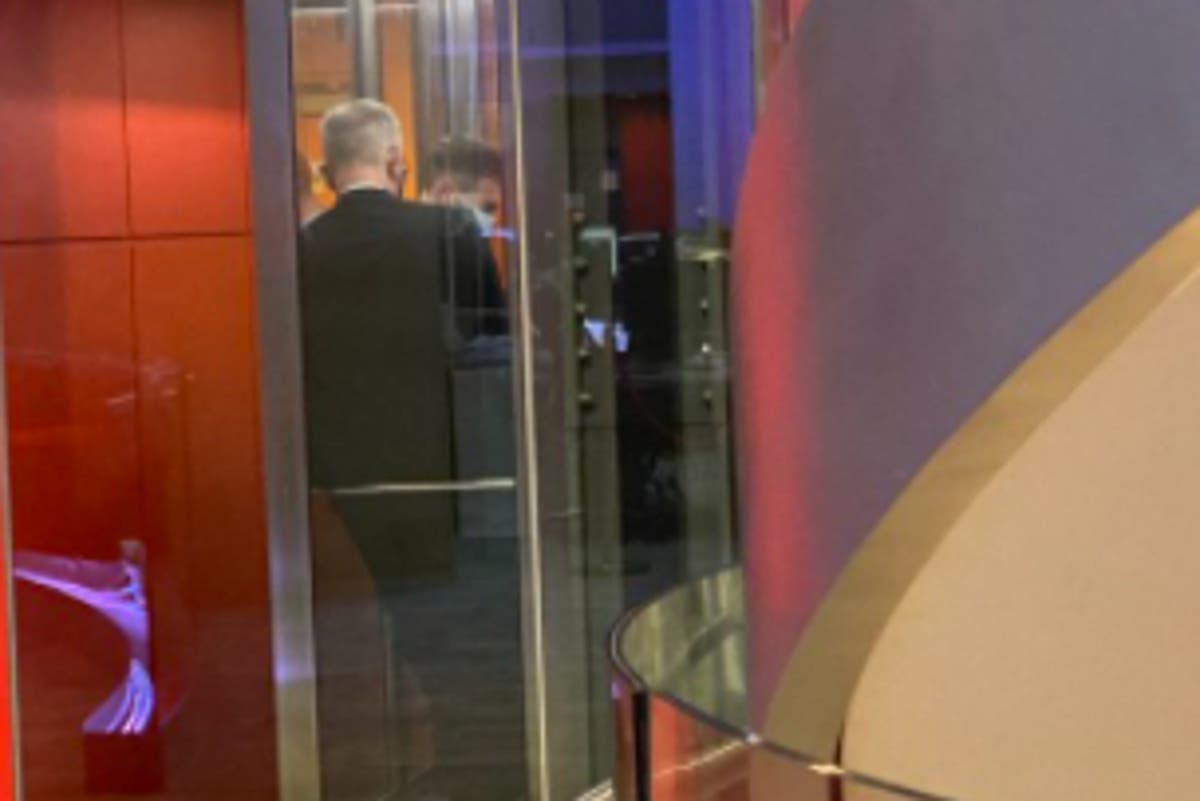 abinet Minister Michael Gove’s attempt to launch his new plans to tackle the cladding crisis suffered an embarrassing setback on Monday when he was stuck in a BBC lift for 30 minutes.

Mr Gove, the Levelling Up Secretary, who was doing his first round of media interviews for months, was due to appear on the BBC Radio 4 Today programme for its headline 8.10am slot but became stuck in the lift at Broadcasting House following an earlier TV appearance.

Today presenter Nick Robinson told listeners: “We’ve had breaking news this morning that W1A is not in fact a satirical programme, because we were hoping to talk to Michael Gove – you might have been hoping to hear from Michael Gove at this time. He had very kindly come into the building so we didn’t have to deal with one of those awkward line failures.

“Mr Gove is stuck in the Broadcasting House lift. I wish I could say this is a joke, it is not a joke and it is not very funny for Mr Gove and the security man, who have been stuck there for some time.”

But Robinson said Mr Gove had been “keeping cheerful”.

He eventually walked into the radio studio at 8.24am and in response to Mr Robinson’s apologies, replied: “Not at all. After more than half an hour in the lift you successfully levelled me up…these sorts of things happen.”

Told that some Twitter users had started the hashtag free ‘Michael Gove’, he responded that he suspected “there were rather more people who hoped I might be incarcerated for longer”.

Comparing the episode to the comedy shows the Thick of It or W1A, Mr Gove later claimed in an interview on LBC that he had texted the BBC chairman Richard Sharp to request help while he was trapped.

He said the head of the BBC ensured a “crack engineering team were dispatched” to smooth his rescue.

Mr Sharp, a former banker, has been a Tory donor in the past and has close links to Chancellor Rishi Sunak.