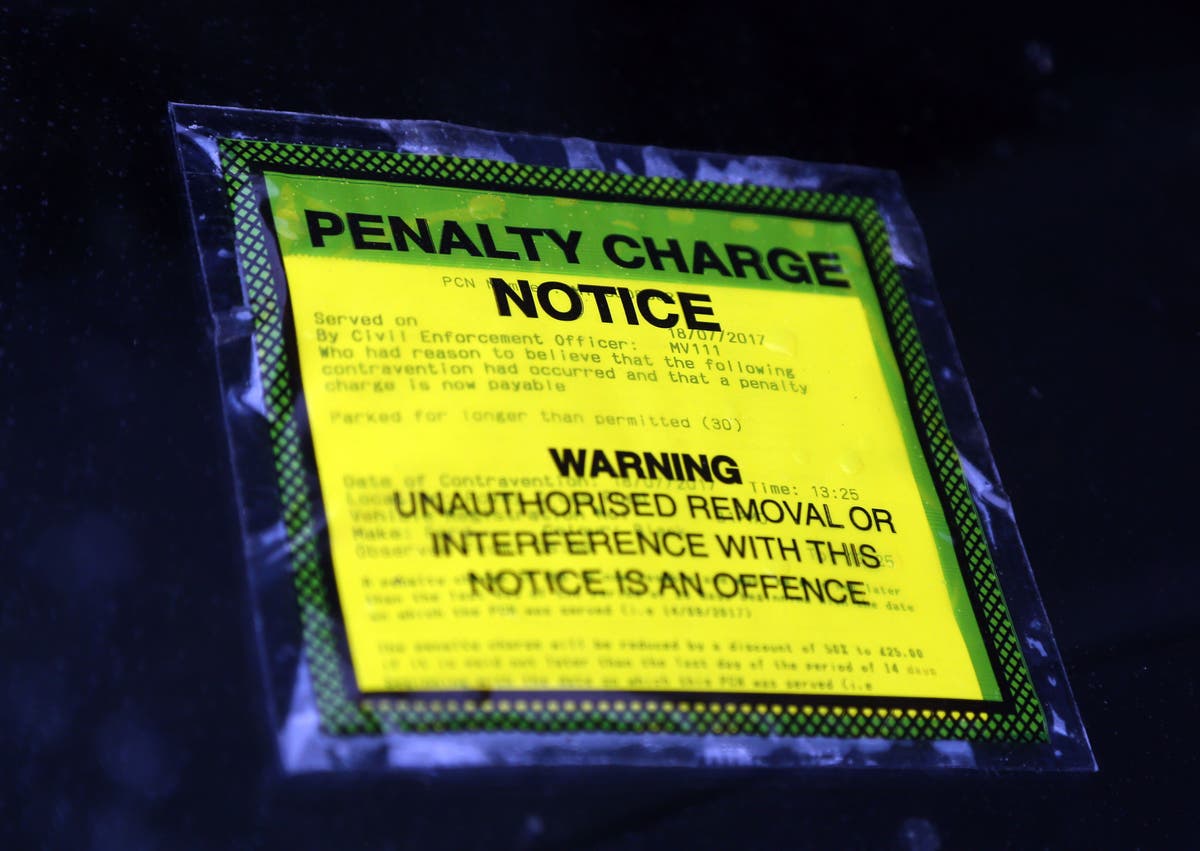 ines for breaking rules on London’s busiest roads are to increase by nearly a quarter next week.

Transport for London (TfL) announced that penalty charge notices (PCNs) on red routes will rise from £130 to £160 from Monday January 17.

AA president Edmund King claimed there is “no justification” for the decision, but TfL insisted the move will “reduce road danger and disruption”.

Enforcement needs to be fair, proportionate and allow discretion while creating a deterrent

Nearly two-thirds (65%) of respondents to a TfL consultation were opposed to the increase.

London’s red routes are roads managed by TfL and have special rules determining when and where vehicles can stop and park in a bid to keep traffic flowing.

They make up five percent of the capital’s roads but carry 30% of its traffic.

Between 2016-2019 there was a 26% increase in the number of PCNs issued for road offences in London.

The fines are handed out for offences such as parking illegally in loading bays, blocking yellow box junctions, or making banned turns.

They are also given to motorists caught stopping on red routes or driving in bus lanes during operating hours.

Hiking fines to £160 is in line with inflation since they were last increased in April 2011, according to TfL.

They will continue to be halved if paid within 14 days and increased by 50% if paid after 28 days.

All revenue from PCNs is “invested back into London’s transport network”, according to TfL.

AA president Edmund King said: “There is no justification for increasing penalty charge notice amounts from £130 to £160 on London roads managed by Transport for London.

“The AA fully accepts the need for fair and effective road traffic enforcement to deter selfish and illegal driving that impedes other road users, reduces the effectiveness of the road network, disrupts business, and can lead to increased emissions.

“However, enforcement needs to be fair, proportionate and allow discretion while creating a deterrent. The AA believes that £130 fines are sufficient to provide deterrence.”

He said it will make PCNs “not far off the fine for a serious motoring offence such as illegally using a handheld mobile phone”.

Fines for illegal phone use while driving are £200.

Siwan Hayward, TfL’s director of compliance, policing, operations and security, said: ”We are committed to keeping London moving safely and efficiently, and compliance on the Transport for London road network is essential in achieving those aims.

“Increasing the penalty charge for contraventions on our road network in line with inflation will provide a more effective deterrent to drivers and improve the safety and reliability of the network.”

The announcement comes just weeks after TfL confirmed a 30% increase in the Congestion Charge will be permanent.

London still home to the most £1m+ transacti…