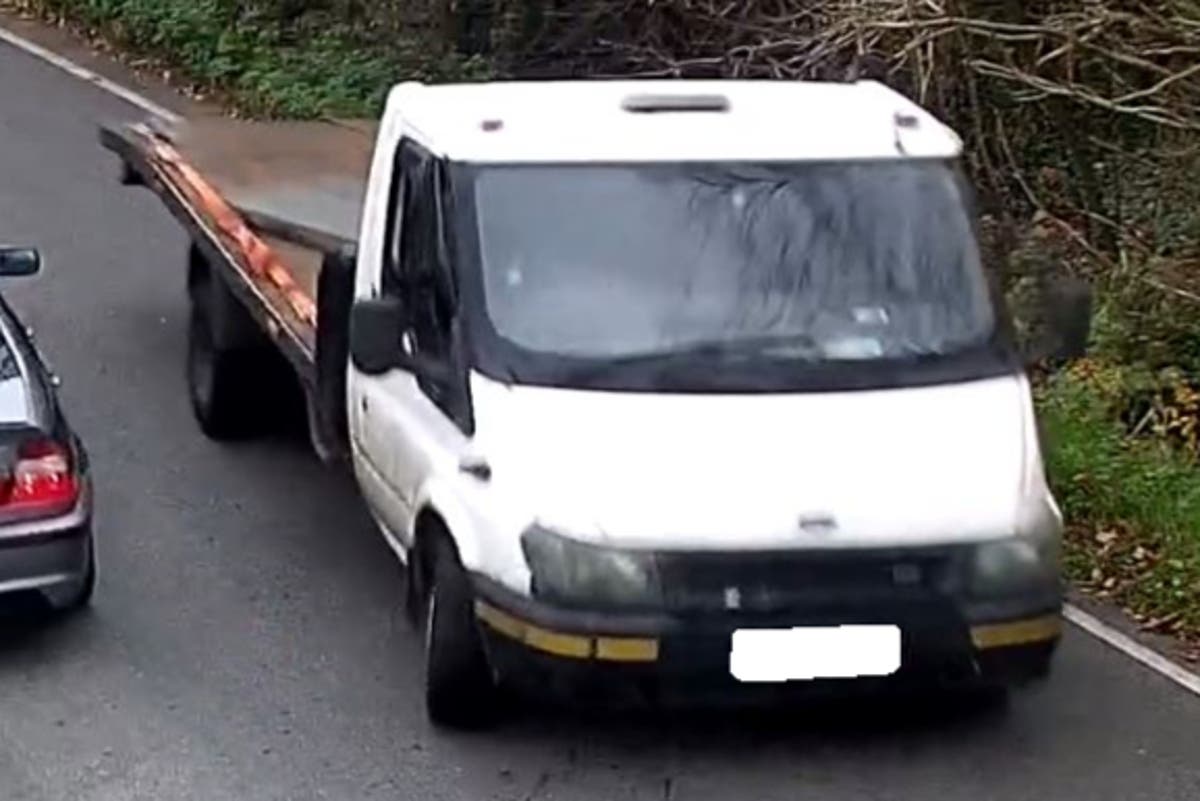 woman who was allegedly forced into a white flatbed van from the streets of west London has been found “safe and well”, police have said.

Officers were called to Cranford Lane, Hayes near Heathrow after a “distressed” female was seen being bundled into the dropside Ford Transit against her will around midday on Saturday.

The woman, believed to be in her 20s, told police she knows the driver and confirmed that the incident was not an abduction.

A police spokesman said: “She has been found safe and well.”

It is understood that a row between a couple may have been misinterpreted as an abduction.