Distance proved no object in Northumbria Police Road Safety section’s fight against crime in the early hours of Sunday.

Locating a cloned vehicle stolen from the London area, they pursued it in Blaydon.

Officers later tweeted their gratitude to their colleagues, saying: “Cloned vehicle stolen from the London area, pursued in the Blaydon area.

“Stopped and two in the cells with the help of NPAS North East.”

Within a matter of minutes, Roads Policing Officer with the force, Darren Lant, had also tweeted his appreciation.

He wrote: “New fleet getting used to the role. Even Andy Huddleston getting involved and locking people up!!! Great teamwork by the shift.”

Get the latest local news from the North East. Find out what’s going on around the region with breaking news and more from the ChronicleLive news team.

for first time in Capital average a… 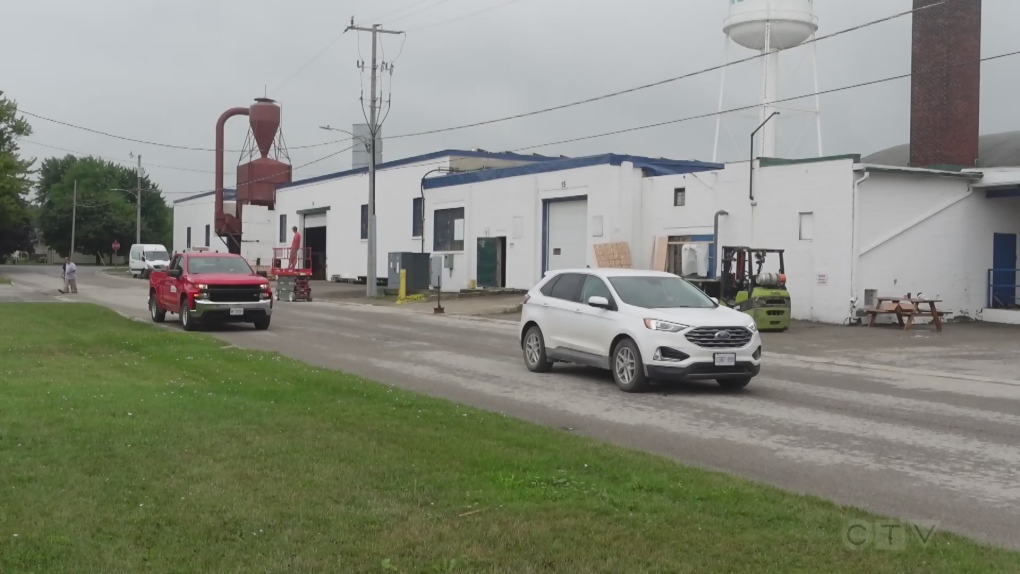 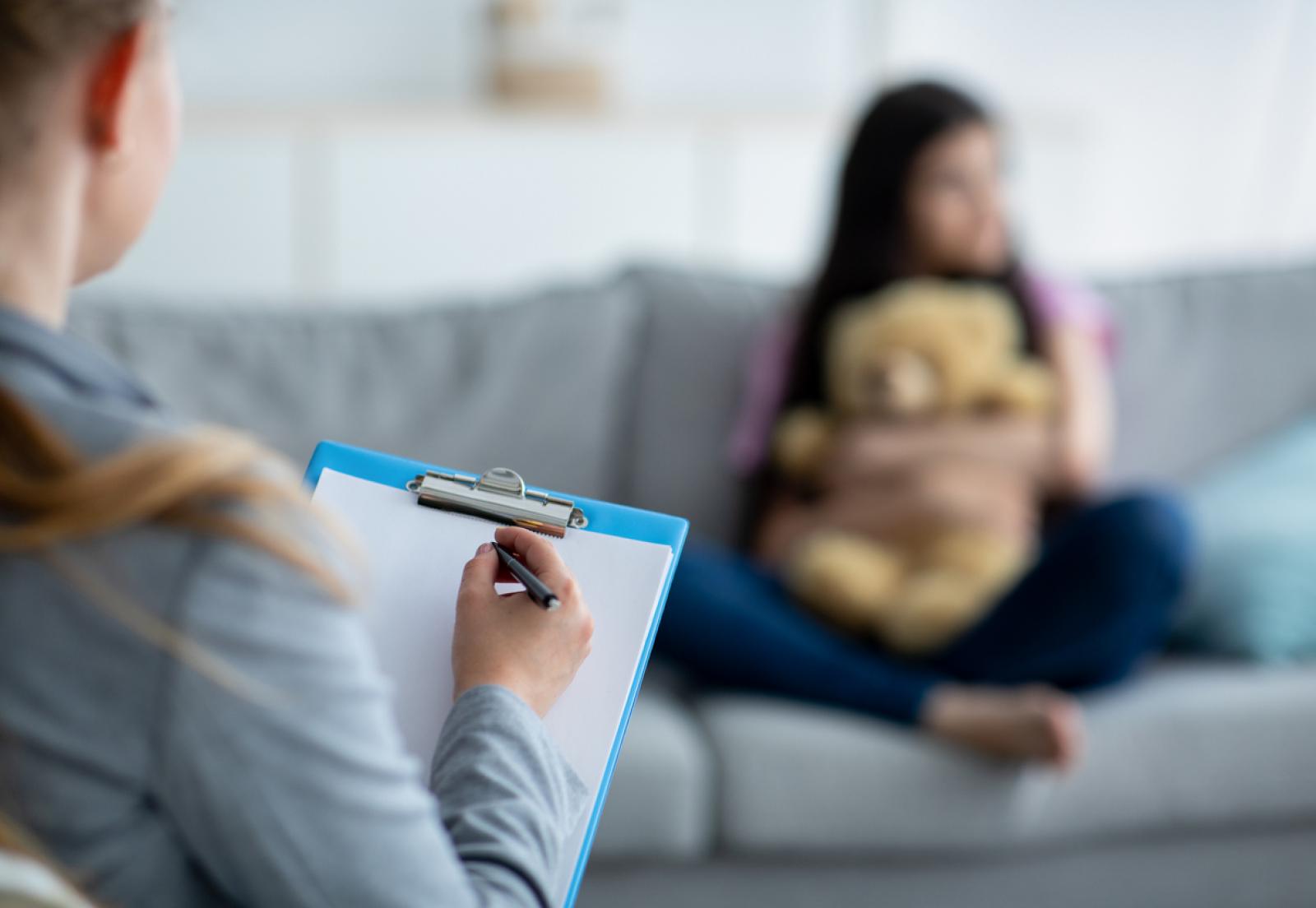