DAVID Bowie is seen in rare early photos as his old bandmates pay tribute on the sixth anniversary of his death today.

Surviving members of The Konrads told how he joined the band in 1963 at the age of 16. 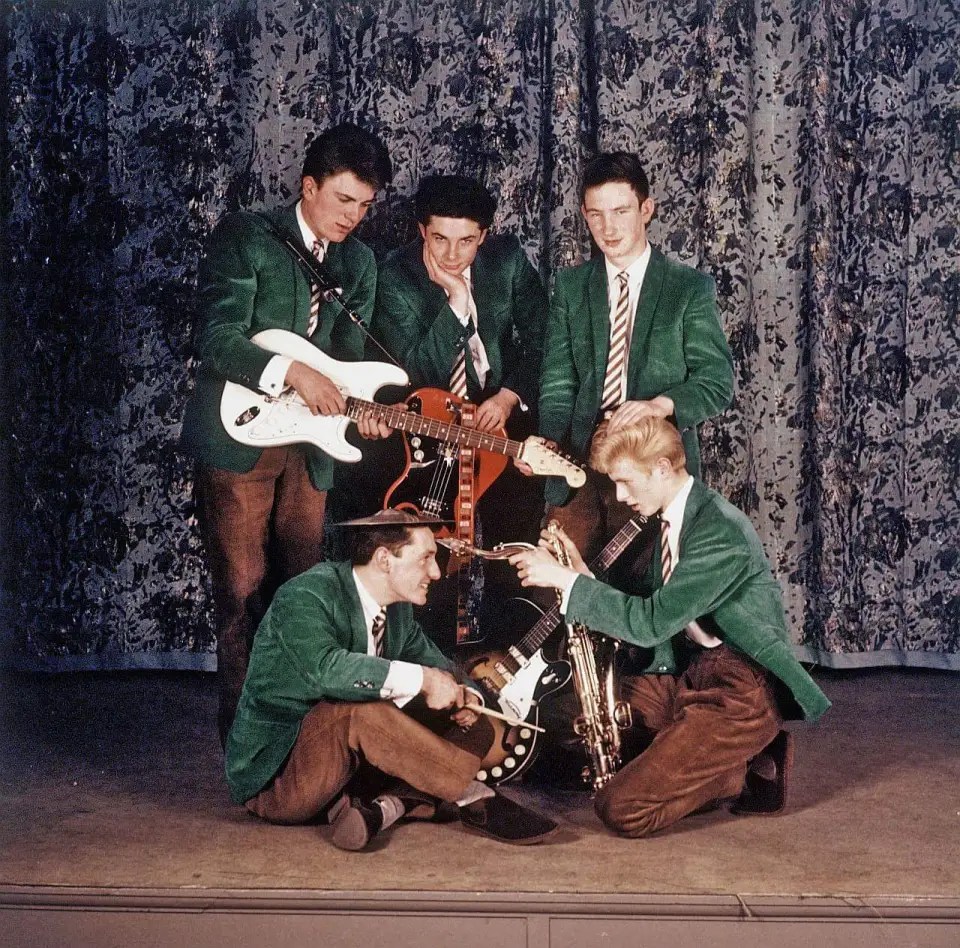 He joined after guitarist Alan Dodds put an ad in a music shop in Bromley, South London.

Alan, 75, later a vicar, said: “We knew he’d big aspirations and was an immense talent. He was destined to go on to bigger and better things.”

One night, David took over lead vocals when Roger ­Ferris, now 67, trod on glass before a gig in Blackheath.

Roger told The Sun: “I like to think, thanks to my accident, I gave Bowie his big break.”

Stella Gall, 78, was backing singer with sis Christine who died in 2006. She said: “It’s still an amazing thing to say that I played with him.”

Bowie left soon after and joined several other bands.

He had a hit with Space Oddity in 1969 before megastardom came in the 1970s as Ziggy Stardust.

He died six years ago today at the age of 69 after a cancer battle. 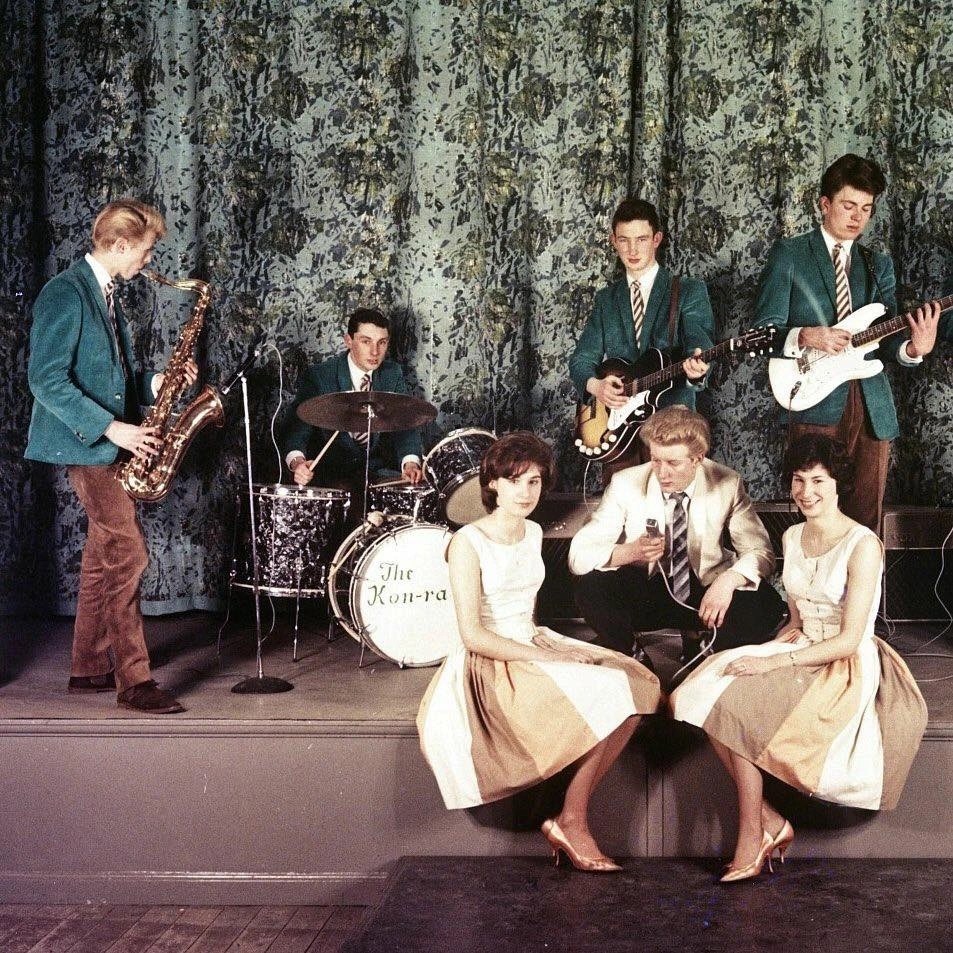 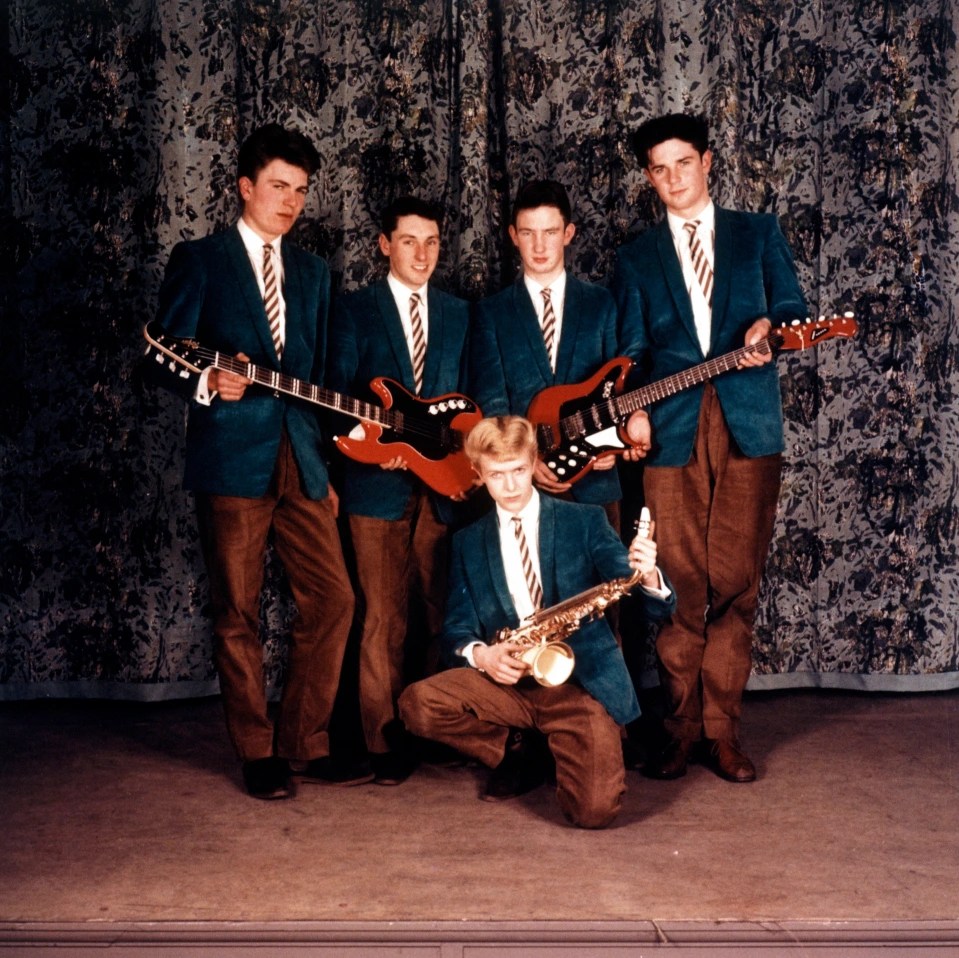 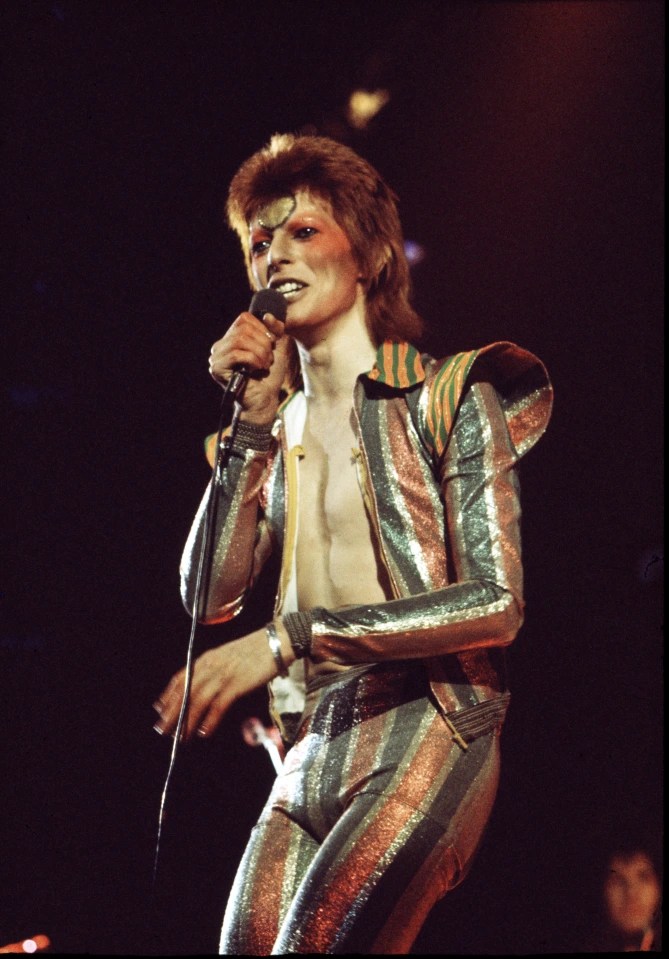 David Bowie had a hit with Space Oddity in 1969 before mega-stardom came in the 1970s as Ziggy Stardust.
Full trailer for The Man Who Fell To Earth starring David Bowie and directed by Nicholas Roeg 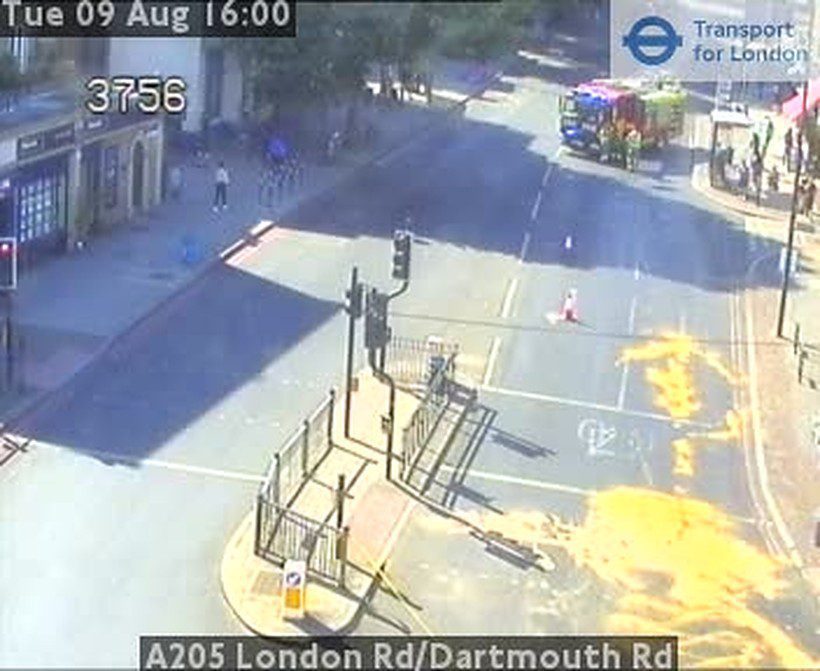 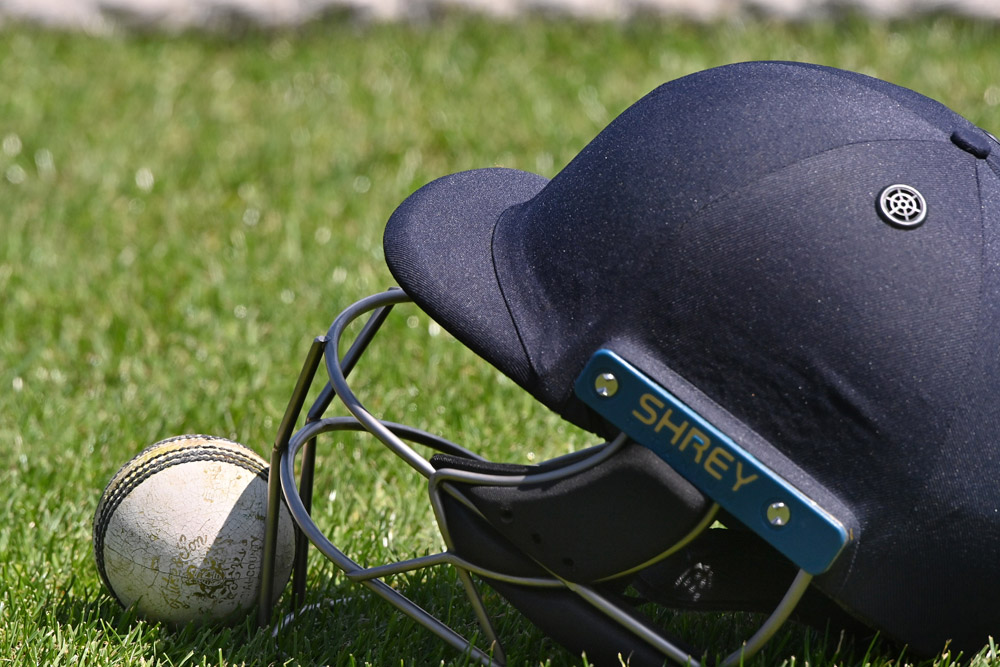