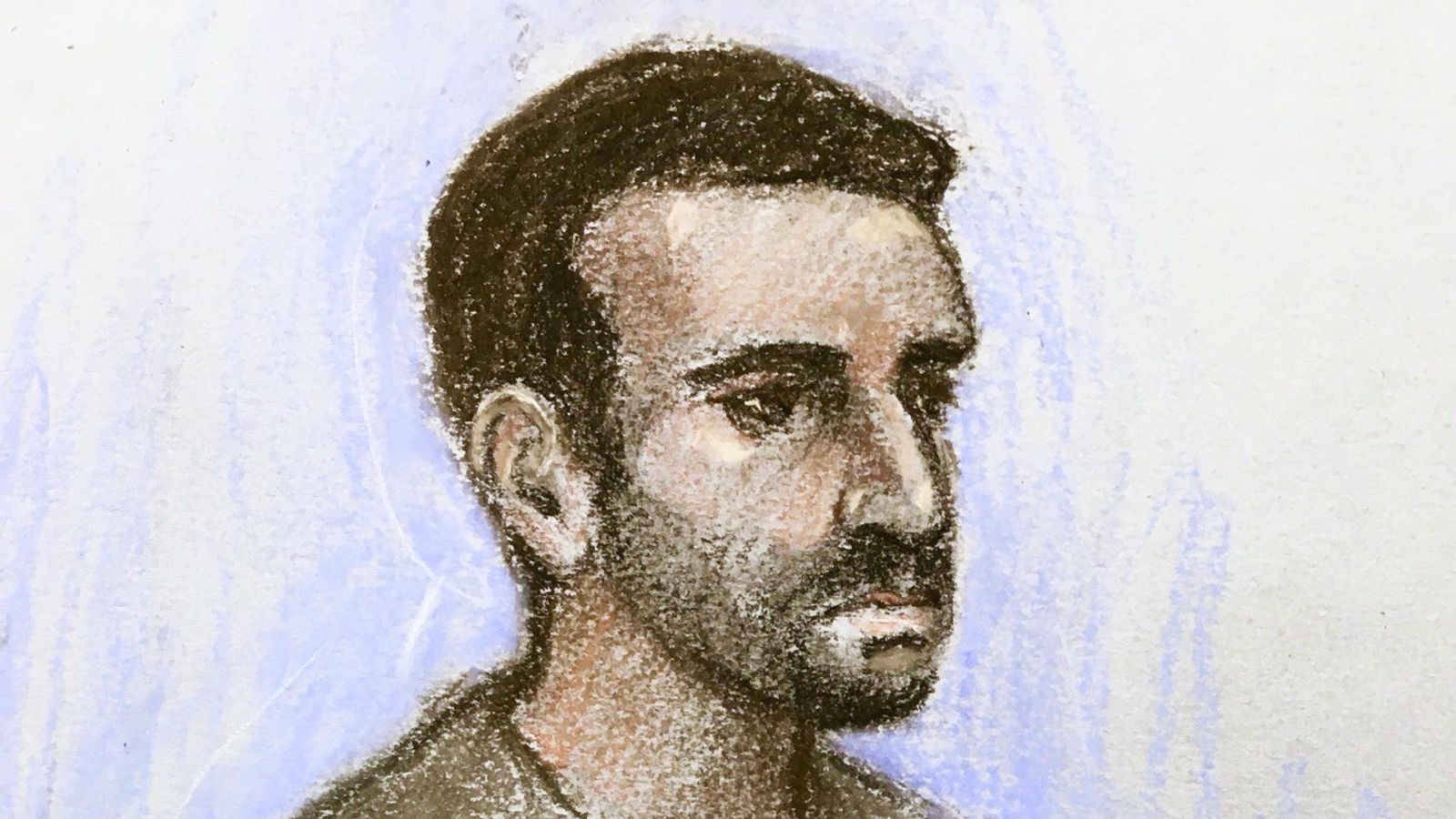 A Metropolitan Police officer accused of rape has been granted bail ahead of Christmas.

Pc Adam Zaman, 28, is charged with raping a woman while off-duty at the Andaz Hotel in Liverpool Street, central London, in October.

He has been suspended from his post with the Metropolitan Police, which he has held since 2016.

On Thursday, Zaman, of Romford, east London, appeared at the Old Bailey by video link from Wormwood Scrubs.

The court heard that no trial date had yet been set for Zaman’s case.

However, the judge indicated that efforts are under way to find a slot as soon as possible when the lawyers in the case are available.

Do more to halt wave of London teen killings, minister tells the Met