A man remains in a critical condition after being rushed to hospital following a stabbing in Thornton Heath this afternoon (Saturday, January 8).

The man, believed to be aged in his 20s, was found suffering stab injuries by police at roughly 3.35pm, after officers were called to reports of a stabbing on Beulah Road.

The man was allegedly stabbed a ‘number of times’ inside a Croydon shop.

London Ambulance Service also attended the scene, reportedly landing its Air Ambulance in Beulah Road Infant School. The man was rushed to a south London hospital for treatment, where he remains in a critical condition.

A man was arrested near to the scene on suspicion of grievous bodily harm with intent.

A cordon has been set up and the road nearest the Beulah Corner Express convenience store has reportedly been closed off while police look into the incident.

Forensics have now arrived on the scene.

The Met’s enquiries into the circumstances remain ongoing.

MyLondon has contacted London Ambulance Service for more information on the incident.

Follow our live blog below for updates on this incident as we get them.

Do you have any information on the incident? Email [email protected] 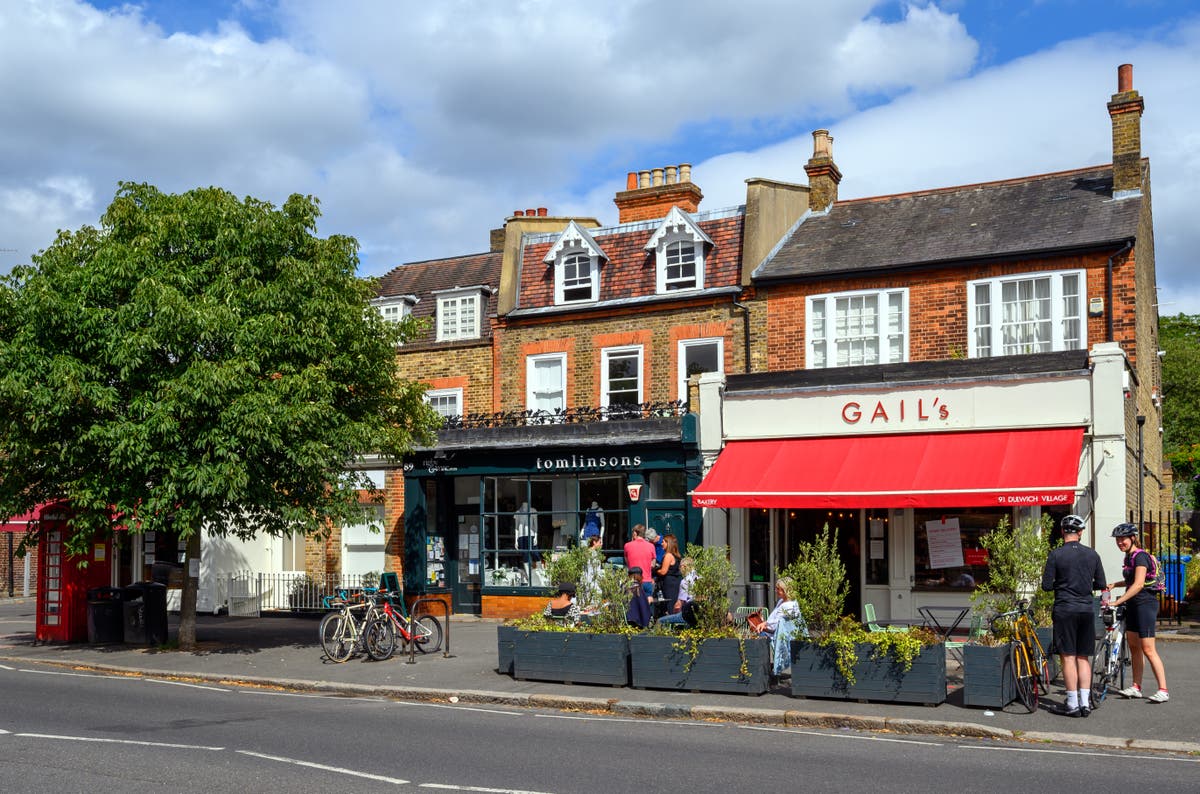 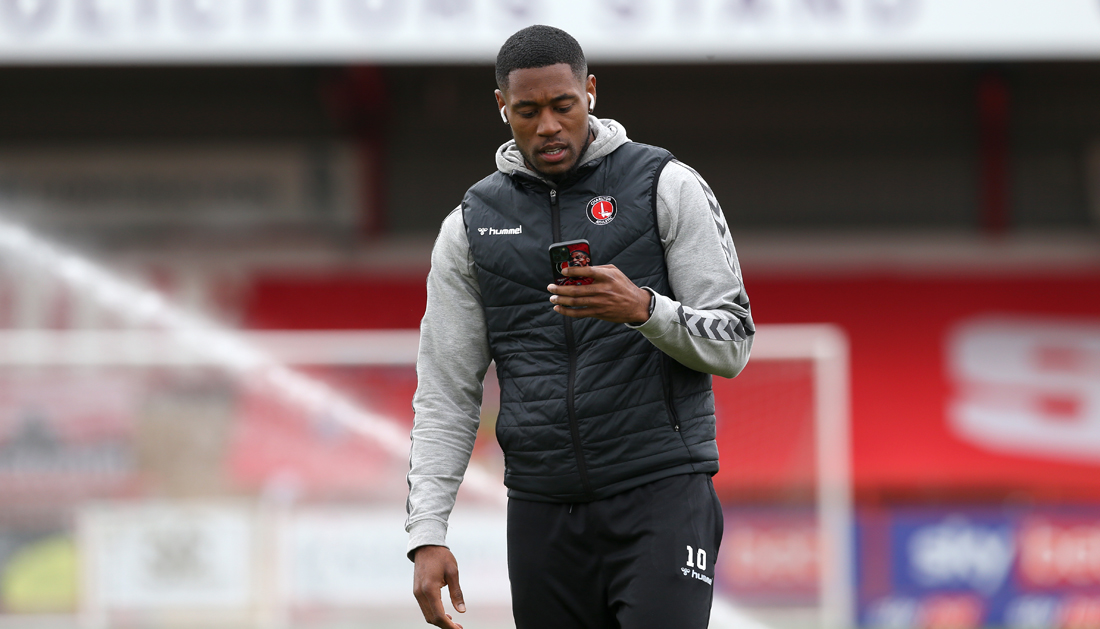 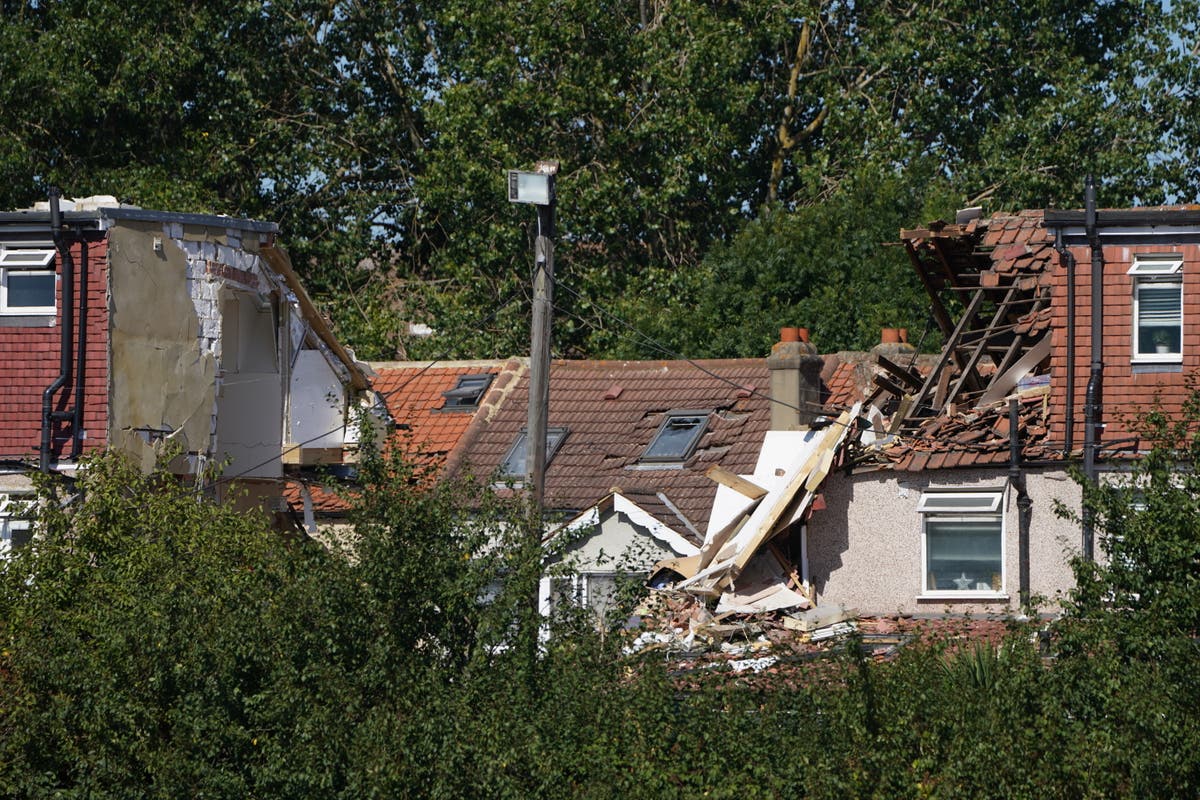