A “beyond reckless” driver was going at more than 83mph when he “flew 50m through the air across the entirety of a roundabout” in Hayes and crashed into another car “ruining a young man’s life”.

Rizwan Waheed Chaudhry from Southall was sentenced to two years in prison for the crash which happened on May 18, 2019.

Chaudhry’s driving was “beyond reckless” and he was “well beyond the speed limit” and “clearly not in control”, said Detective Constable Liam Kerrigan, from the Roads and Transport Policing Command.

READ MORE: Sutton fire: ‘My boys’ presents are still under the tree’ says dad of four boys who died in blaze

The Detective Constable described how the 21-year-old “clipped the central reservation, then crashed heavily into the roundabout, at such speed that he flew 50m through the air across the entirety of the roundabout, before crashing into another car”.

DC Kerrigan added: “Rather than showing concern for his passengers, he was witnessed gathering up silver nitrous oxide capsules from inside his car in the hope of disposing of them.

“He has left a young man with life-changing injuries, and you can only hope that this prison sentence will give him time to think about his actions.”

On the night of the crash, an off-duty police officer witnessed Chaudhry travelling at speed on the A312 The Parkway in Hayes and went to the crash scene to administer first aid.

Chaudhry asked the officer not to call the police and the officer then watched him take out insurance on his phone.

Police, paramedics, and firefighters rushed to the scene shortly after 00.30am, by which time two of the three injured men were out of the severely damaged car.

The front-seat passenger, who was 18 at the time, had to be cut out by firefighters using specialist equipment.

He was rushed to hospital in a critical condition and spent months having treatment for injuries to his spine.

Chaudhry was charged and subsequently convicted for driving whilst uninsured. He was given six points and a £120 fine.

In March of this year, following a further investigation, he was also charged with causing serious injury by dangerous driving and fraud by false representation.

A specialist officer went on to calculate that Chaudhry had been travelling at a speed of at least 83mph, but more likely close to three figures.

At Isleworth Crown Court on December 22, the judge – HHJ Johnson – mentioned Chaudhry’s excessive speed and how he ignored his passengers’ requests to slow down.

He told the court that Chaudhry had ruined a young man’s life, leaving his hope and optimism shattered.

Chaudhry pleaded guilty on September 21 and at the December hearing was sentenced to two years’ imprisonment for causing serious injury by dangerous driving and two months for fraud by false representation, to run concurrently.

He was also disqualified from driving for two years, once released from prison, with the requirement for an extended retest to obtain a new licence. 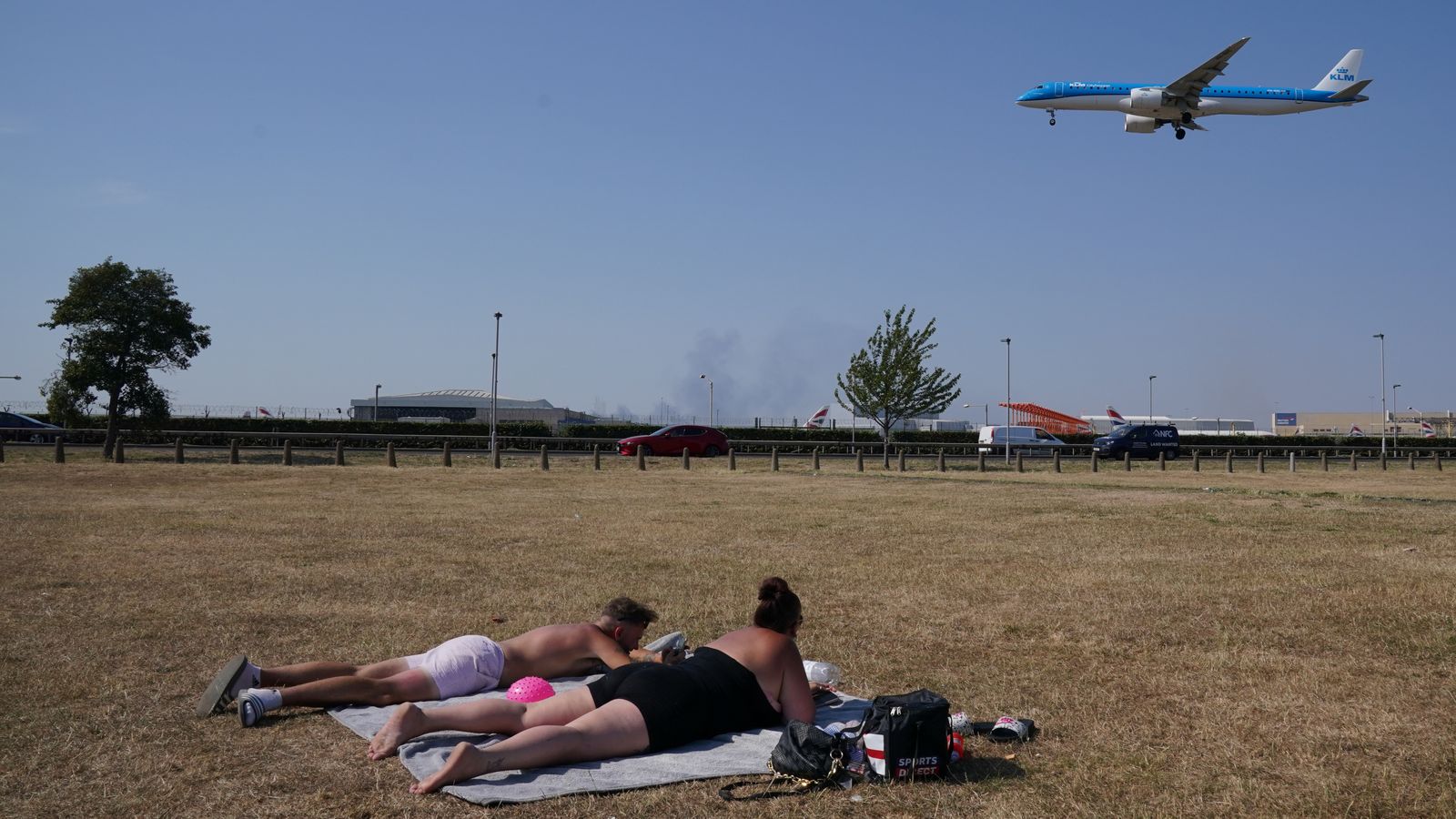 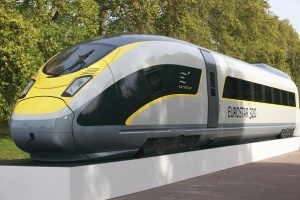 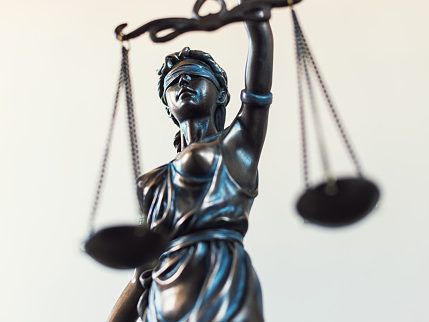