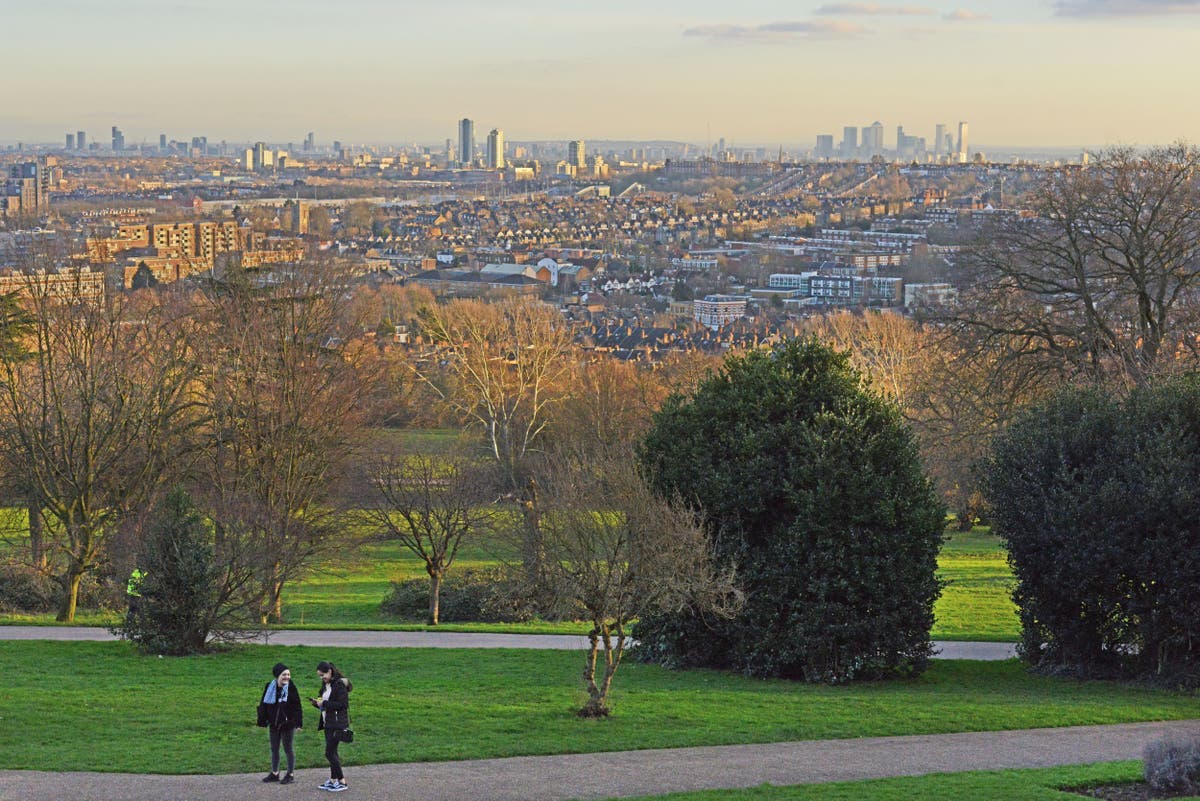 potting the next big thing is a skill which has turned some fortunate Londoners into property millionaires over the years – those early adopters who bought into Hoxton before it was hip, Leyton before its leafy charms were common knowledge, or Marylebone before it metamorphosed into an outpost of Prime Central London.

The early signs of an up-and-coming hotspot can be seen on the streets – skips outside houses, new coffee shops on the high street. And sometimes they can be divined by insider knowledge of where demand for homes is starting to build.

Exclusive research from Rightmove has identified ten London postcodes which have seen the biggest jump in buyer demand over the past year, by monitoring the number of requests for property information and viewing. As this activity translates to sales so prices should start to rise.

From affordable uber-suburbs to affluent central London villages, and first time buyer-friendly new homes hotspots, these are the locations generating the biggest buzz in London at the start of 2022.

The clear winner in today’s study with demand increasing by a resounding 74 per cent year on year.

Hayes, right on London’s westernmost fringe, has benefitted not only from the imminent arrival of Crossrail, but from a good stock of affordable pandemic-friendly family-sized houses.

Gurpreet Mahal, a director of Fine & Country, said most of his buyer are first timers able to skip the flat-owning stages of the property ladder and looking for a three bedroomed semi with a budget of around £430,000.

“We have been in the area for ten years and prices have been increasing in all that time, ever since Crossrail was announced,” he said. “But it is still relatively affordable.”

Hayes, on London’s westernmost fringe, has seen demand increase by 74 per cent

Hayes’ plus points include plentiful parkland and popular schools (the vast majority hold “good” Ofsted reports). The main downside is the high street which, while improving, is still dominated by discount stores and fast food. A lifestyle destination it is not.

“There are a lot of new developments around the station which have commercial units, and I think the hope is that they will make a big impact on the environment,” said Mahal. “Covid has had a big impact on that, nobody is taking leases at the moment, so it is going to take a bit longer but it will happen.”

At the far end of the Fulham Road, where Chelsea, Fulham, and Earl’s Court collide, buyer demand is up by 20 per cent year on year.

Variety is the spice of life in SW10 – properties include the brutalist architecture of the World’s End Estate, new homes around Chelsea Creek, and the elegant townhouses of the leafy Boltons conservation area.

“It is a very convenient spot,” said buying agent Merlin Dormer, a partner at Heaton & Partners. “It has got good pubs and restaurants, good family houses, especially the famous lion houses, it has got the river nearby.”

It is also – by Chelsea standards – affordable. “If you can’t afford to buy a house in Chelsea proper then you might be able to buy one there,” said Dormer. “It has got to be almost half the price.”

A remarkable pandemic performance from such a central location full of modern flats, interest in the streets around Victoria Station has accelerated by 19 per cent over the past year. Average selling prices are also up – from just over £3.5m a year ago to £4.5m today, according to Rightmove’s latest data – although this leap may reflect buyers now plumping for larger properties with the space to WFH if necessary.

“Victoria is an exciting, emerging part of town,” said James Hyman, head of residential at Cluttons. “It used to be this slightly derelict and seedy place, but in the last five to ten years it has become a real residential hub, with inspiring modern architecture, lots going on at weekends, new shops and restaurants.”

Given its ultra-convenient location SW1W is also more affordable than many of its more established Zone 1 neighbours – Hyman estimates that prices start at around £1,300 per sq ft (although you will pay far more for a brand new apartment). It is close to the River Thames, and Green and St James’ parks, and there is a great range of shops and restaurants on Pimlico Road and at Eccleston Yards, a former power station redeveloped in 2018 with co-working space, cafes, restaurants, and activities (Covid restrictions notwithstanding) from al fresco yoga classes to sports screenings.

“It will be upgraded to a Prime Central London postcode sooner rather than later,” said Hyman.

This regeneration zone with its shiny new waterfront flats and great transport links is catching the eyes of buyers, with demand up 12 per cent in the past year.

Barking sits at the confluence of the Rivers Thames and Roding in deepest East London, and billions of pounds are being spent on creating what Barking and Dagenham Council has described as “mini Manhattan” of landmark towers.

There are also plans for an upgraded town centre with a new shopping centre featuring a cinema, music venue, and street food stalls, and tens of thousands of new homes.

Potential aside, there are already lots of points in Barking’s favour.

Transport links are excellent (20 minutes by train to the city and, later this year, a new river bus service will be launched).

Barking Park is lovely, and there are plenty of neighbourhood restaurants. Last year it was announced that the City’s three historic wholesale markets – Billingsgate, Smithfield, and New Spitalfields – would relocate to the borough bringing with them a new food hub, featuring independent outlets serving food cooked from fresh produce straight from the markets, in Barking’s town centre.

Right now Barking has an “under construction” vibe; but if you can overlook the hoardings and the cranes on the skyline then this evolving neighbourhood is one worth considering, particularly since many of its new homes can be bought using the Help to Buy scheme meaning massive deposits are not required.

Big changes: Nadia Hamila launched a business in the pandemic, but resisted the urge to leave London post-lockdown

The pandemic has wrought big changes in Nadia Hamila’s life. Last year she quit her job as chief of staff for a logistics company to set up her own food business.

Amboora (www.amboora.com), named in honour of her six-year-old daughter, stocks a range of Moroccan cooking ingredients.

One change she has resisted, however, is the exodus out of the capital.

This die-hard Londoner has remained close to her family’s Islington roots all her life and it would take more than a global health crisis to push her beyond the M25.

Nadia lives, with her husband and daughter, in a flat in Angel. The EC1V postcode has seen an upswing of buyer interest during the past year and Nadia, 40, can easily understand why others are drawn to explore this fantastically central location.

“I love the fact that there are so many places within a 20 minute walk,” she said. “We can go to Spitalfields Market, Shoreditch, and the Barbican Centre, and I can walk to the West End in half an hour.”

There is, admittedly, a lack of greenery in this part of London but Nadia says that long walks along the Regent’s Canal make up for this shortcoming.

During past lockdowns there were a few moments when she briefly wavered and considered joining the exodus out to the city but is delighted she decided to stick to what she knows. “Three children left my daughter’s class over the last couple of years and moved to the sticks, and two of them missed London and moved back,” she said. “I love it, it is such a strong and diverse community.”

Last Woman on Earth With Sara Pascoe: Her unusual London career before comedy and how abortion joke on breakfast TV got her in trouble

Dagenham stabbing: Man fighting for his life after being stabbed in East London

‘I was West London’s first Asian police officer and was spat at, set up and sent hate mail’