Londoners don’t need endorsements to know that London is the coolest city in the UK, even though many travel blogs have agreed.

One of those travel blogs is Nomads Nation, which in 2021 placed London at the top of the list of ‘10 Coolest Places to Live in the UK’.

Going into specifics, the blog named three particular areas in London which it deems the ‘coolest’ – but do you live there?

READ MORE: Zone 3 neighbourhood at end of the District line named one of best places to live

Dalston has a certain buzz about it that visitors will notice the moment they step foot out of the train station.

Ridley Road Market has been at the heart of Dalston since the end of the 1880s
(Image: Hackney Council)

Dalston Kingsland Station can be reached directly by jumping on a train from Stratford. The station also has a direct link with Shepherds Bush, Clapham Junction and Richmond. Dalston Junction Station, meanwhile, has good connections with Highbury & Islington, Whitechapel and West Croydon.

Being so well connected, the area allows easy access to commuters from all over London, who come to visit its countless bars and restaurants.

The Shacklewell Arms pub is always lively on a Friday or Saturday night, while there are way too many top-notch restaurants to choose from.

Three Compasses, The Fox, Pamela, Ray’s Bar and Furanxo are just some of a wide range of places where one can get a drink, while Mangal1, Rotorino, Tiger Bites and Stone Cave are all great places to get rid of the munchies.

Dalston also has its own cinema, the Rio Cinema, which has been there for over 100 years. There’s hardly ever a boring moment in Dalston, and what’s more is that it is just a short distance away from other cool areas, such as Shoreditch and Camden Town.

But living in Dalston doesn’t come cheap, as rents are quite high.

Bethnal Green has always had quite the reputation in the East End of London, especially with its historical ties with the notorious Kray brothers.

Located just on the inside of Regents Canal, opposite Victoria Park, the area boasts strong links with both ends of the capital via the Central line.

The area has several bars, cafes and restaurants worth checking out. Arches Cafe and The Full Monty are certainly places not to be skipped.

One might also want to visit the famous E Pellicci restaurant, which has been running since 1900, or the Carpenter’s Arms pub, which was once owned by the Kray brothers themselves!

The Carpenters Arms is a popular pub today with an interesting history
(Image: www.carpentersarmsfreehouse.com)

As well as its gangsters, the area is also famous for its contributions to the art and music scene. Pete Doherty and Carl Barât of the Libertines both came from Bethnal Green.

There are plenty of art galleries to choose from as well, whether that be the Four Corners, the Approach Gallery or the Maureen Paley Gallery.

One would have to pay a pretty penny to rent in Bethnal Green, but if one has the budget for it, they can be certain to get their money’s worth.

Walthamstow is no doubt an up and coming area. It has been for a while.

A number of redevelopment projects over the past decade have given the East London area a much-needed facelift.

Visitors who haven’t visited for a while will hardly recognise Walthamstow Central station and its surrounding areas.

Walthamstow Central is almost unrecognisable since undergoing a massive facelift, with more redevelopment projects yet to come
(Image: Duncan from Nottingham, UK)

Along with the construction of luxurious residential high rises, the eastern end of the High Street on the junction with Hoe Street has been packed full of trendy bars and cafes, including a Nando’s and Turtle Bay.

There are even plans to completely renovate the area further by building a new shopping centre in Selborne Park that will give shoppers direct access to the London Underground station.

Located at the end of the Victoria line, commuters can just hop onto a train and be in central London within 20 minutes.

Walthamstow is also a great place to enjoy a bit of urban nature and history.

The historic Walthamstow Village neighbourhood offers its own unique charm with a range of small, family-owned bars, cafes and bakeries.

Lloyd’s Park, St James Park and Walthamstow Wetlands are also wonderful places to stretch your legs and even walk your dog (if you have one).

Rents are not cheap, but if you look hard enough you might find a decent price for a one-bedroom flat or a studio.

The areas that were picked are all located in East London – Dalston, Bethnal Green and Walthamstow.

The blog says: “The area of Dalston is very cool, known for its bars and cafes, whilst Bethnal Green features a multicultural background, historic pie-and-mash shops and all the trendy eateries you can imagine. For something more affordable in the east, head to Walthamstow”.

While what is affordable and what isn’t is subject to debate, there’s one thing many Londoners will agree upon, that these three areas are indeed very cool. 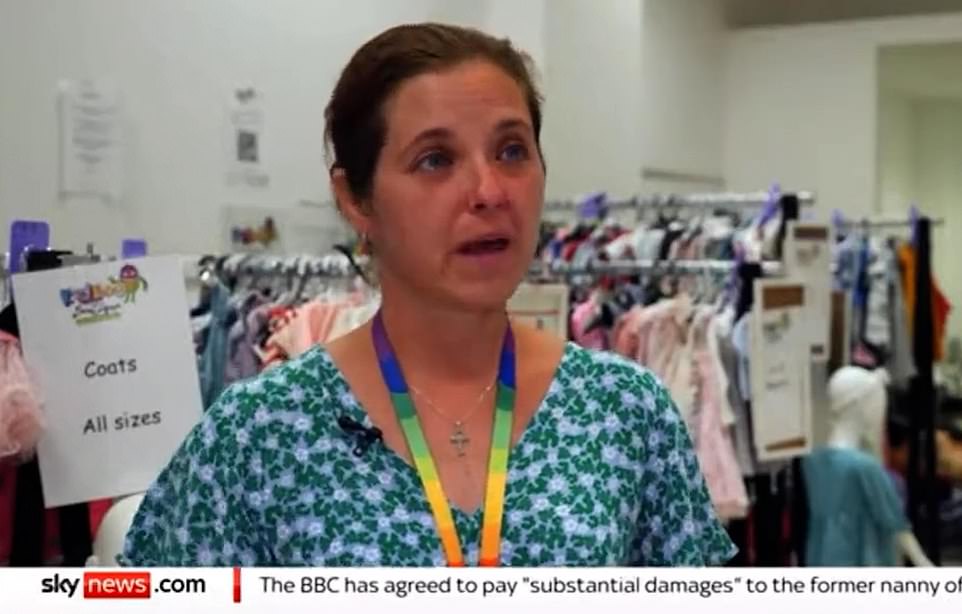 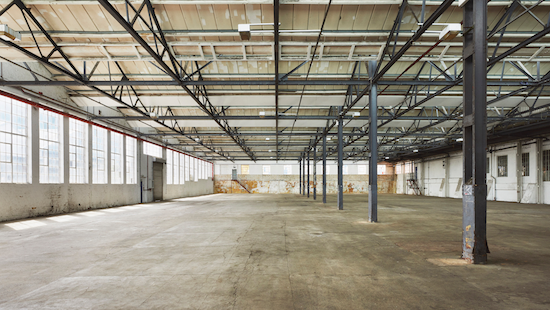 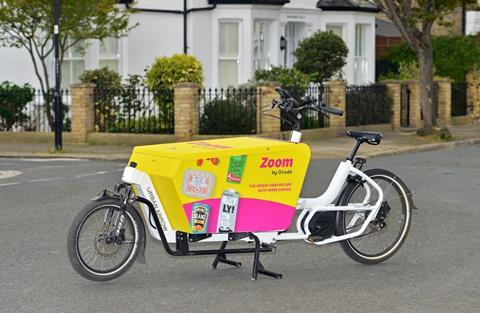 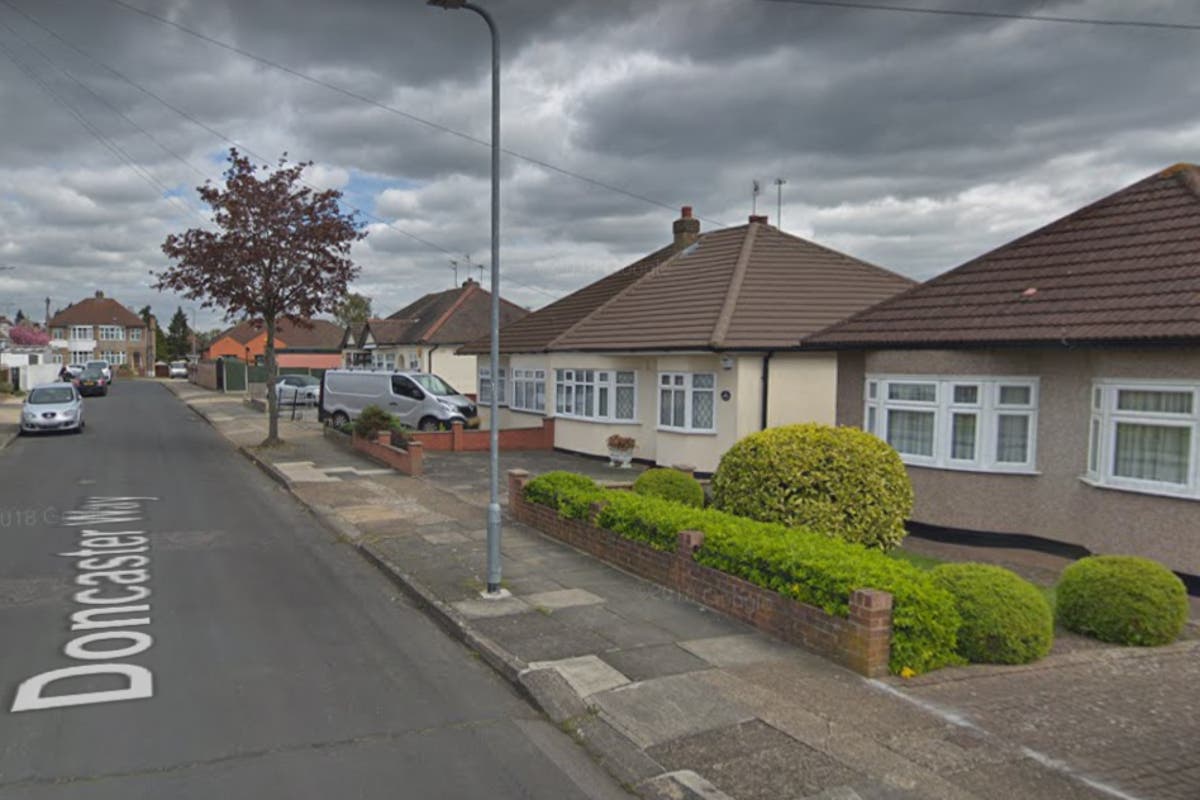