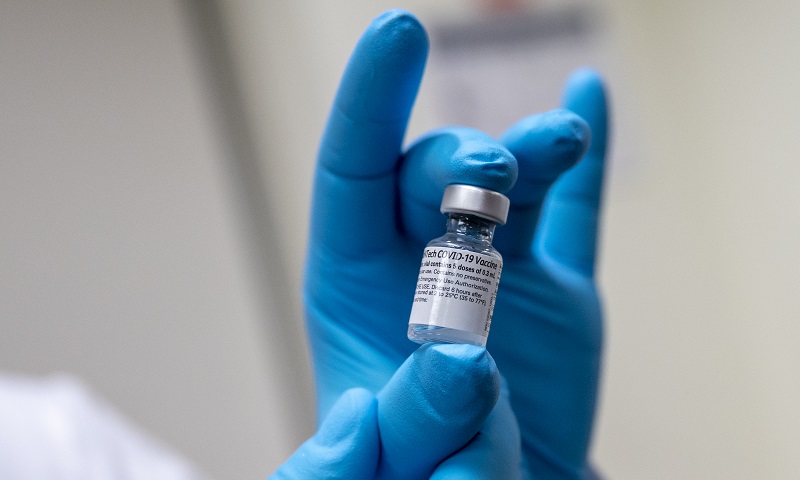 Anti-vaccine groups have targeted at least 31 schools across London with “misinformation and lies” since September 2021, it has been revealed.

In total, the Metropolitan Police Service has been made aware of 34 incidents involving anti-vaccine groups or individuals at 31 different schools since the end of September, with officers being called to intervene on 19 occasions.

The figure was revealed by Sadiq Khan in a written response to a question from Labour London Assembly Member Joanne McCartney submitted last month.

The Mayor of London said that the incidents not attended by police “were ones which were only notified to police after the incident had occurred”.

Mr Khan said: “Some incidents have been challenging given those present were parents of children at the schools. Police worked with the protestors and schools’ staff to disperse the protests where possible.”

Assembly Member Joanne McCartney, who raised the question with the mayor, said that the figures were “concerning” but suggested the real number of incidents could be higher as “many incidents will not have been reported”.

Ms McCartney said: “Targeting and intimidating children and our incredibly hard-working teachers at the school gates with misinformation and lies about the vaccine is completely unacceptable. Schools are having a hard enough time at the moment as they are trying to keep our children in the classroom and learning throughout the pandemic.

“We need to keep educating and countering such misinformation. Our route out of this pandemic is to ensure that as many people get vaccinated and boosted as possible and that we are all taking sensible precautions to limit transmission.”

She added that the Government may need to look at giving councils the power to impose exclusion zones outside of schools to keep away anti-vaccine demonstrators.

But Education Secretary Nadhim Zahawi has previously rejected calls for exclusion zones, having said that it should be up to the police to deal with anti-vaccine protests outside of schools.

Mr Zahawi said in November: “The anti-vax protesters should not be going anywhere near a school or a pupil or a parent or a teacher. If they do, the police will and can take action against them. If anybody feels threatened by these anti-vax protesters, they should report them and they will be arrested.”