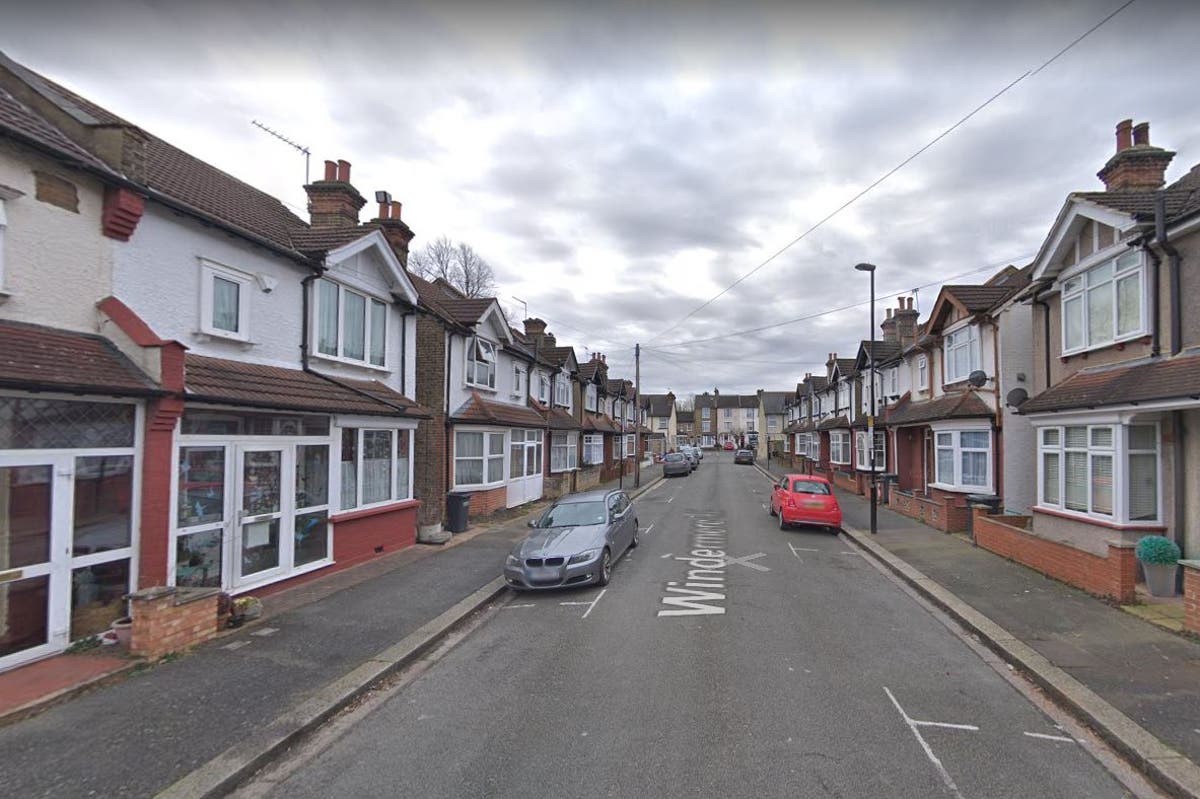 man and woman have been found dead after a fire tore through a house in Croydon on Wednesday night.

Four fire engines and around 25 firefighters were called to a house on Windermere Road in Addiscombe just after 8pm following reports of a fire inside the property.

The body of a man and woman were recovered from the home. They were both pronounced dead at the scene.

The ground floor of the building had been damaged by the fire, a spokesperson for the brigade confirmed.

The cause of the fire is being investigated by Brigade and the Metropolitan Police Service.

Leyton and Logan Hoath, aged three and Kyson and Bryson Hoath, aged four died after the blaze broke out at their home in Collingwood Road.

A 27-year-old woman was arrested on suspicion of neglect and bailed. She will return to a South London police station in mid-January, the Metropolitan Police said.