A beloved Jack Russell that was stolen while being taken for a walk has been reunited with her distraught owner nearly a year-and-a-half later.

Lucky was snatched from her owners by dognappers while out on a walk in August 2020.

But 16 months later, Chris Joyce was overjoyed when he was reunited with his beloved pet after a long search.

Chris thought he would never see Lucky again after the theft in the Ealing area of west London last December.

Then in a stroke of luck, the missing pooch was discovered wandering the streets and picked up by a local dog warden in Hounslow.

She was described as “very nervous” when she was rescued and taken to Battersea Dogs and Cats Home in south-west London.

Staff checked Lucky’s microchip and discovered she had been stolen, but the scared canine was “back where she belonged” in time for the new year, the charity said.

Chris said after the emotional reunion: “Hearing that Lucky has been found and was safe and unharmed was such an emotional experience.

“With her being missing for so long I never thought I’d see her again, so to have her back with me is amazing. I’m forever grateful to Battersea for being able to reunite us.”

Charity staff were able to contact Chris due to Lucky’s microchip.

At the end of last November Battersea’s Lost Dogs & Cats Line received nearly 3,000 reports of missing pets since the start of the year – up from just 1,902 for the whole of 2020.

Microchipping of dogs has been compulsory in Britain since 2016 and in Northern Ireland since 2012, yet just 26 per cent of dogs taken in by local council dog wardens last year had a microchip with accurate details, Battersea said.

Steve Craddock, centre manager at the pet charity, said: “Knowing that we were able to reunite Chris and Lucky is really rewarding.

“Our Lost Dogs & Cats Line has reunited thousands of animals throughout the years, and we continue to be here for every dog, cat and person who needs to use our services.

“We saw an increase in pets being reported as missing in 2021, which could be as a result of the pandemic and the increased population of dogs and cats. If your pet has gone missing, please do get in touch with us and we will do all that we can to reunite you and your pet.

“Microchipping is a painless and simple procedure for dogs and cats, and I’d urge everyone to ensure that their pet’s microchip details are correct and up to date – this could be the difference between never seeing your pet again or being reunited should they ever go missing.”

Last September the government announced a crackdown on pet thefts amid a surge in dogs being stolen during the coronavirus pandemic.

Pet theft is currently prosecuted under the Theft Act and treated as loss of property, but the new plans would see a specific criminal offence of pet abduction introduced into law.

Experts and campaigners said data showed a 170 per cent increase in reported pet thefts between 2019 and 2020, but with only 1 per cent of dog thefts leading to a prosecution, despite 70 per cent of reported animal thefts involving dogs, the RSPCA said.

The price of some puppies quadrupled during the pandemic with some dog breeds rising by as much as 89 per cent during the lockdowns of last year and in 2020, the figured showed. 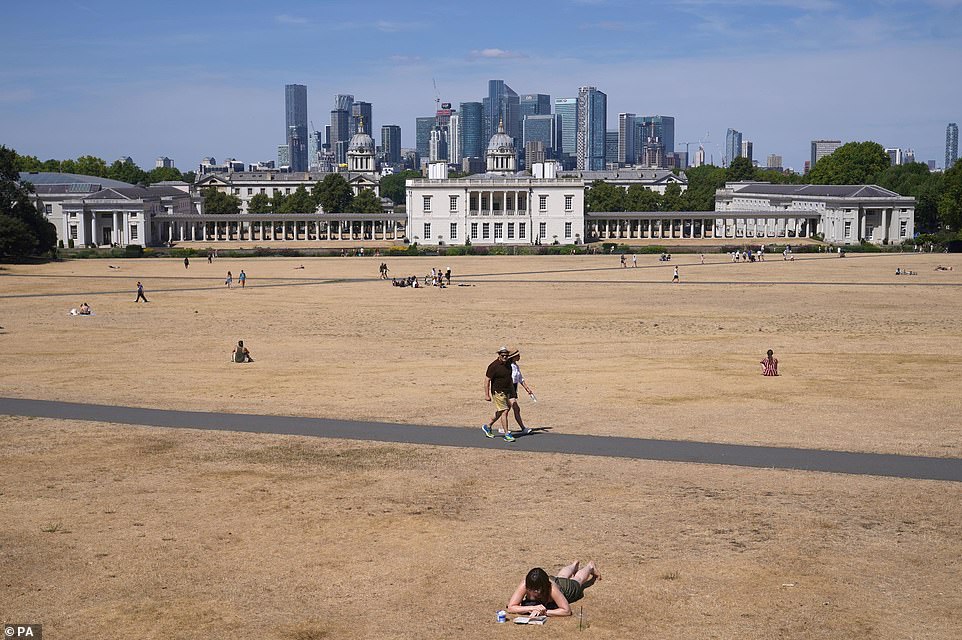