There was a time when Tottenham looked to have the measure of Chelsea. Not anymore. Times change. They certainly have in the lilywhite corner of north London.

Three years ago, almost to the day, a Harry Kane penalty separated these teams at the same stage of this competition. It was the third straight game in which Tottenham had beaten Chelsea. Since then, no more. Chelsea won the second leg, and progressed to the final on penalties and in eight meetings after that, Chelsea have won six and drawn two.

Worryingly for Antonio Conte, his players and employers, this was one of the easier victories in that sequence. Indeed, Thomas Tuchel will be rather upset that there is anything resembling a contest at all next week. It should have been as good as over by now. Two goals clear at half-time, Chelsea had enough opportunities to dispatch Tottenham in the second half. 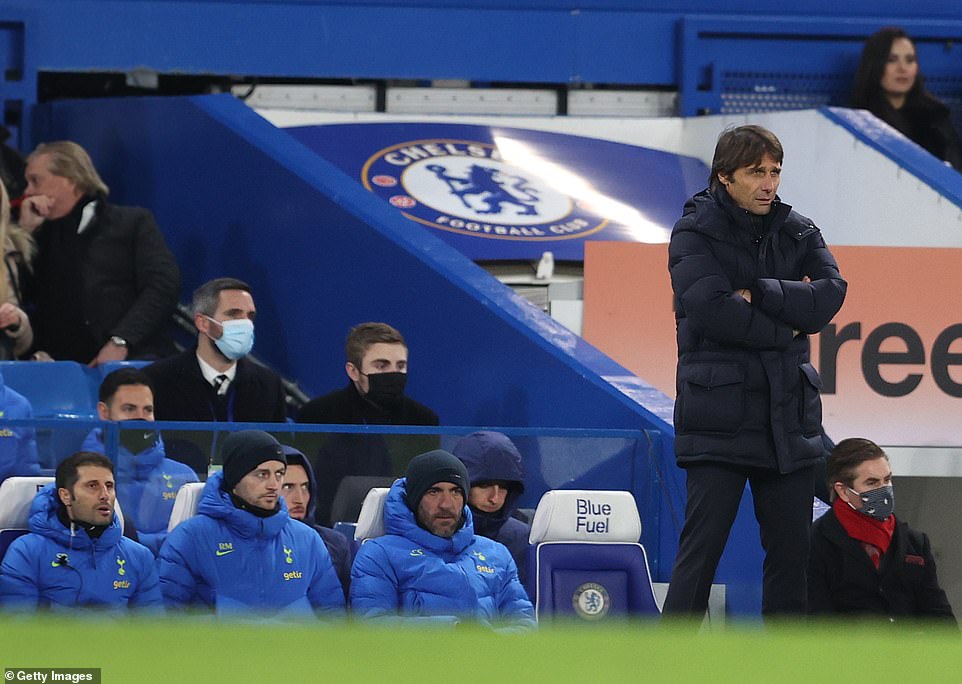 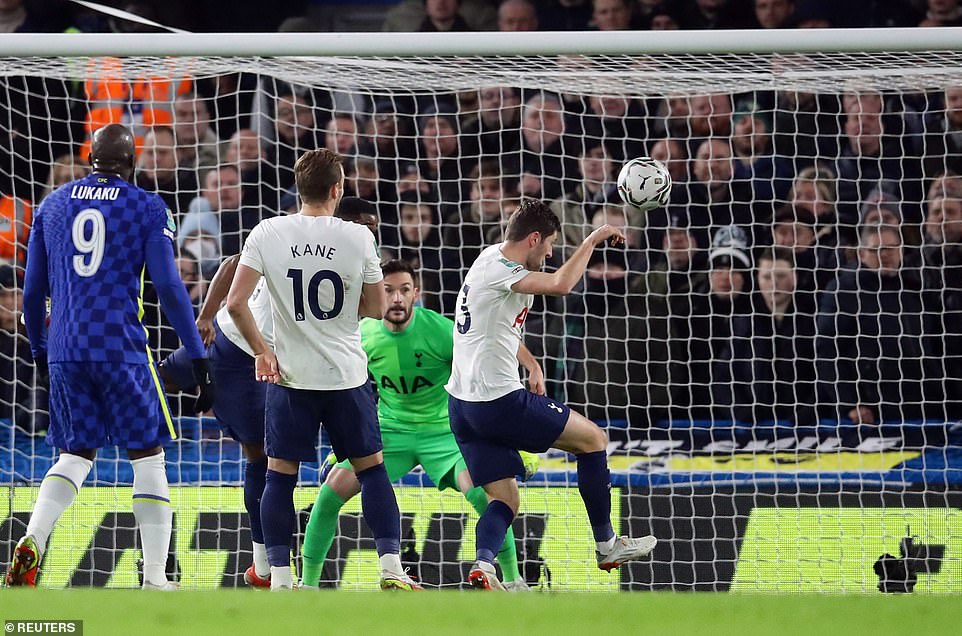 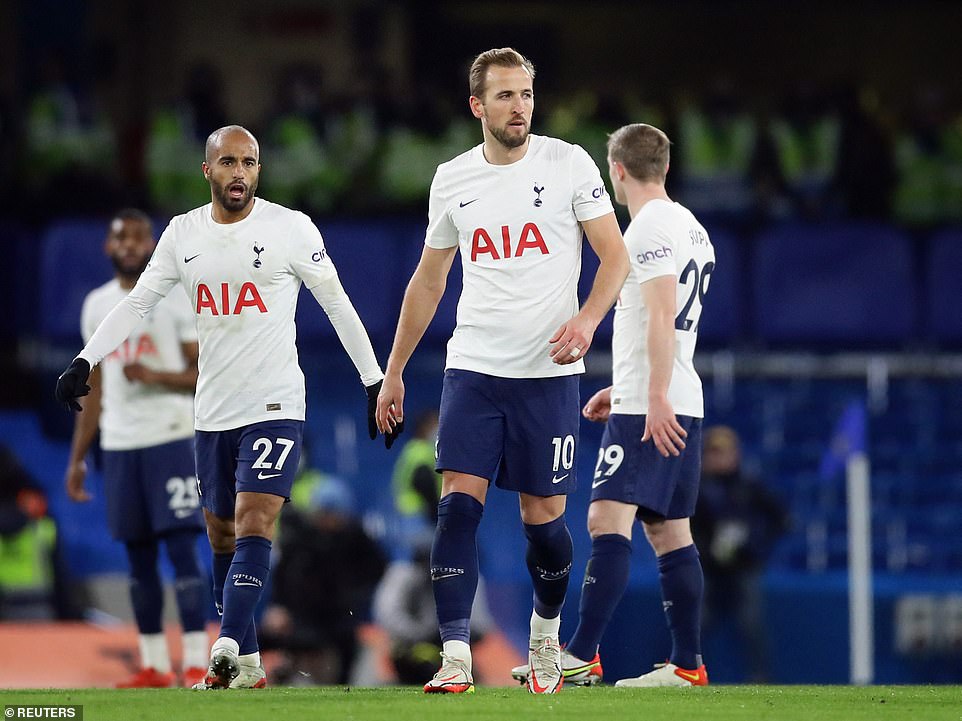 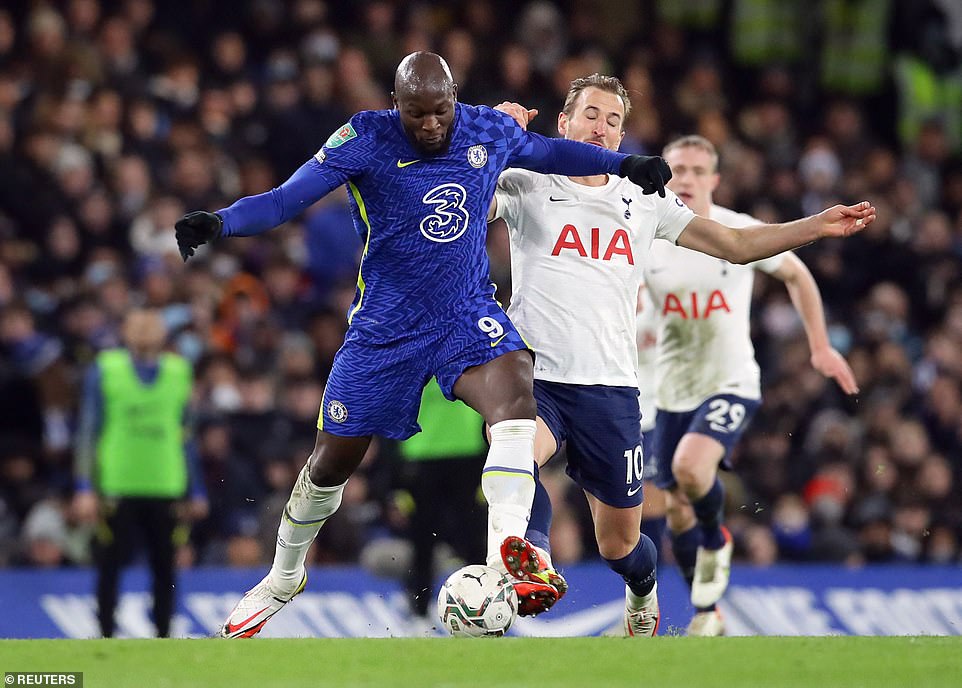 Timo Werner had a fabulous one on one chance with Hugo Lloris, but failed with his attempted lob. Hakim Ziyech smashed a volley over at the far post. Romelu Lukaku hit a tame shot straight at Lloris late on. It gives Tottenham a glimmer of hope they scarcely deserve. This was a tired, lifeless display, short on goalscoring opportunity, long on defensive mayhem.

If there was a negative for Chelsea it is that both of their goals were created as much by Tottenham’s ineptitude as their own attacking flair. It will have felt good for the home crowd to be crying ‘ole’ as Chelsea passed around their opponents with five minutes to go, but superior possession is no replacement for the hard currency of goals.

Once again, against a top six side, Lukaku could not find the net. Harry Kane tested the goalkeeper more than him, and Tottenham’s forwards barely got a kick.

They got a slap though, Kane caught in the face by a stray arm from Malang Sarr. The Chelsea man was booked, the same punishment that Sadio Mane received for striking Cesar Azpilicueta four days ago. The difference? Sarr’s connection looked entirely accidental, and Mane’s calculated. What a strange game this has become when referees fail to make the distinction.

For Conte, unusually subdued in his technical area, this must have been a tough watch. Undoubtedly, there have been times since his departure when Chelsea have missed a coach of his stature. This was one of the those nights, however, when he must have missed them. What Conte would give for a squad like Chelsea’s at Tottenham.

The opening 45 minutes were catastrophic for his side. They offered nothing going forward and were calamitous at the back. Chelsea scored twice and lame defending played a huge part in both goals. Chelsea were good, yes; but Tottenham made them look better and more efficient.

They were ahead within five minutes from the first real attack of the game and it says something that of the four Tottenham mistakes that contributed to Chelsea’s opener, the least culpable individual was Davinson Sanchez, who actually turned the ball into his own net.

The goal was credited to Kai Havertz, and understandably so. His shot may have been going in despite Sanchez’s forlorn attempt at prevention and it maintained the German’s excellent record in this competition. Havertz has scored five goals in three Carabao Cup appearances for Chelsea and six in 42 Premier League games. If he scored league goals at his League Cup rate he’d have 70, and be the most prolific forward in English football. 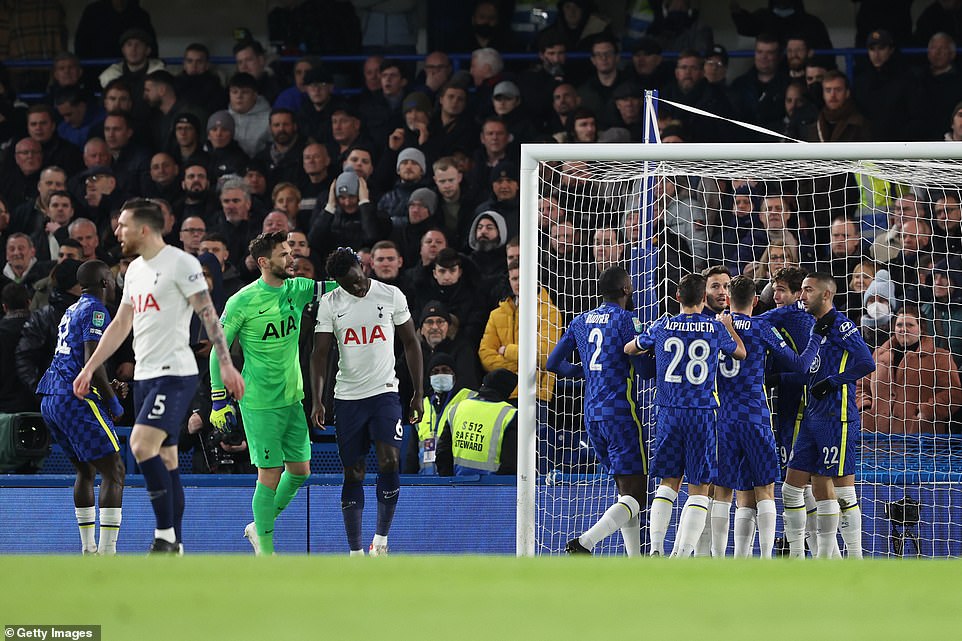 Chelsea were rapid out of the blocks and after Tottenham squandered possession poorly at the back, they took advantage 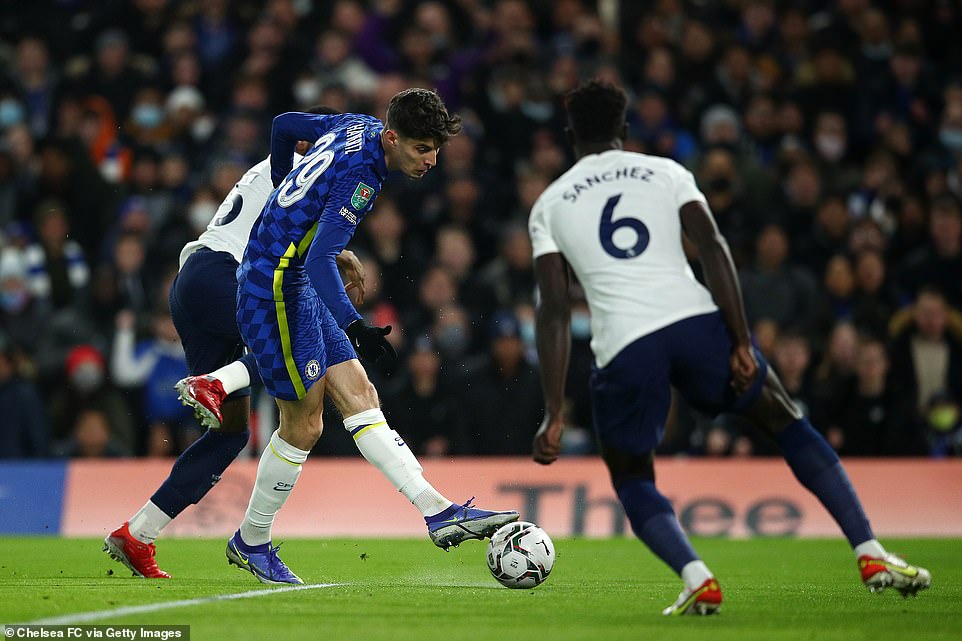 But this goal wasn’t really about him. It was about how many errors Tottenham could pack into one passage of play. Plenty, as it turned out. There was the one where Japhet Tanganga hit a sloppy, loose pass to Emerson Royal on the right. Then there was the one where Royal wasn’t alive to the danger posed by this and was nailed instantly by Marcos Alonso.

Then, after Chelsea’s left-back played a lovely through ball to Havertz, Tanganga allowed himself to be shrugged off in the tackle by the Chelsea man, before the resulting shot rebounded off Sanchez and into the net. So three errors; four if anyone believes Sanchez could have done much about the ricochet.

Havertz hurt himself in the execution and went to the side to have strapping applied to the fingers of his right hand., He seemed to be directing the medics over what should be done, too. He clearly didn’t intend missing this. It is not every day a defence like Tottenham’s comes along. 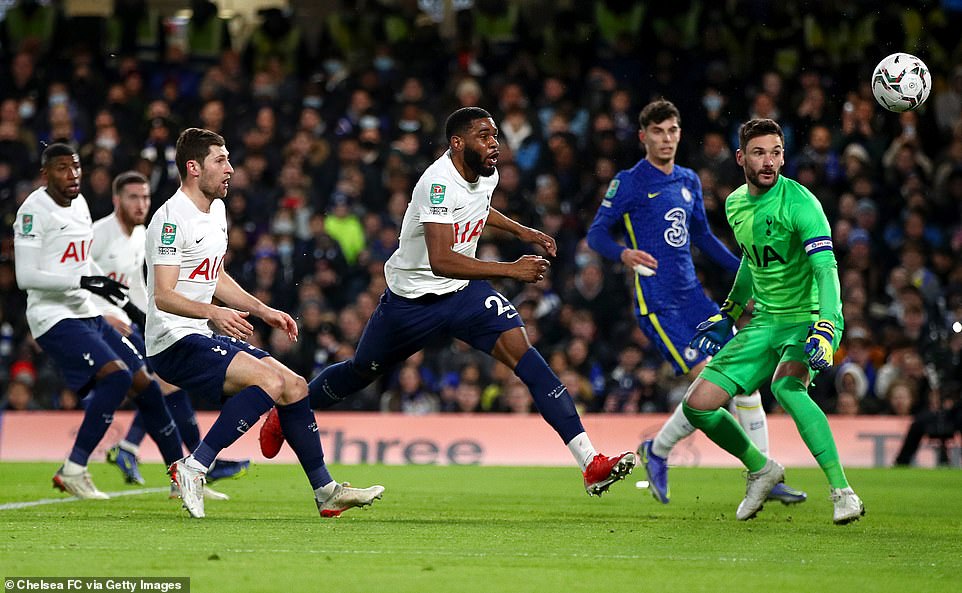 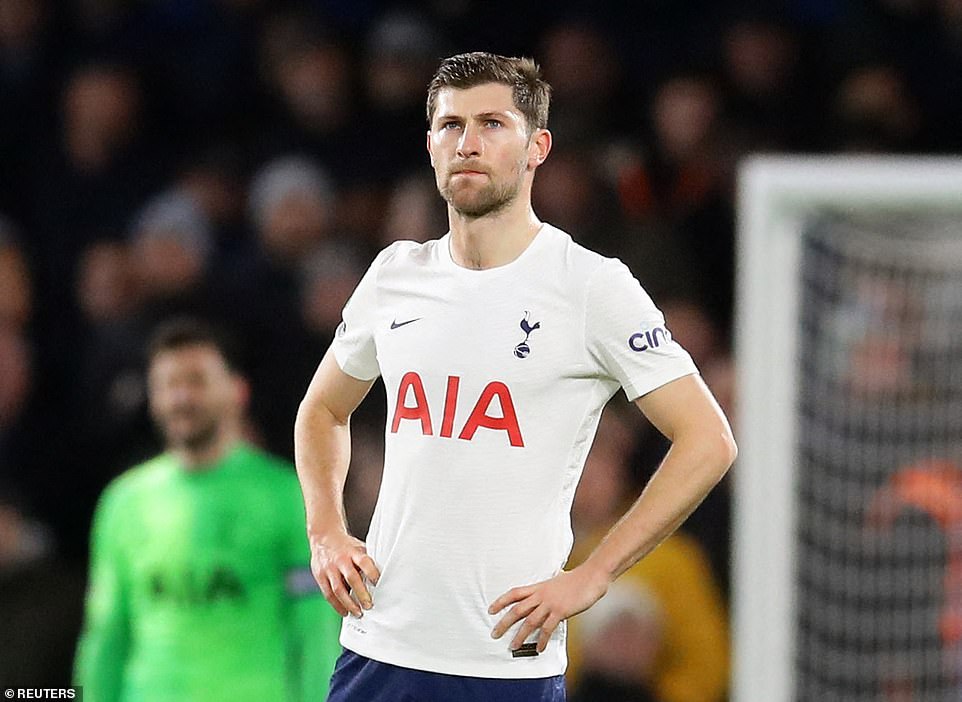 Havertz should have had a second after 12 minutes, following more defensive chaos in front of an aghast away end. This time a clearance by Pierre-Emile Hojberg struck his midfield partner Oliver Skipp – to be fair, one of the rare times they found each other – and was diverted to the feet of Havertz with only Lloris to beat. He could have taken his time. Instead, he snatched at the shot weakly allowing Lloris the save.

In the 18th minute, Havertz picked out Ziyech who shot over, but Chelsea’s second was coming. They were under little pressure at the back and Tottenham were skittish. They failed to clear a Ziyech corner after 32 minutes and Antonio Rudiger had a shot deflected wide.

One man who was yet to come to the party, however, was Lukaku. Restored to the starting XI after an outbreak of noble truth-telling/gross insubordination and disloyalty (delete where applicable), he had touched the ball half as many times as any other player on the pitch with 30 minutes elapsed, including both goalkeepers.

Lukaku’s four touches compared dismally to Lloris’ eight, but finally he got on the ball and, surging past Sanchez, was taken out. Ziyech whipped in the free-kick from the right and Tottenham’s defence did the rest. 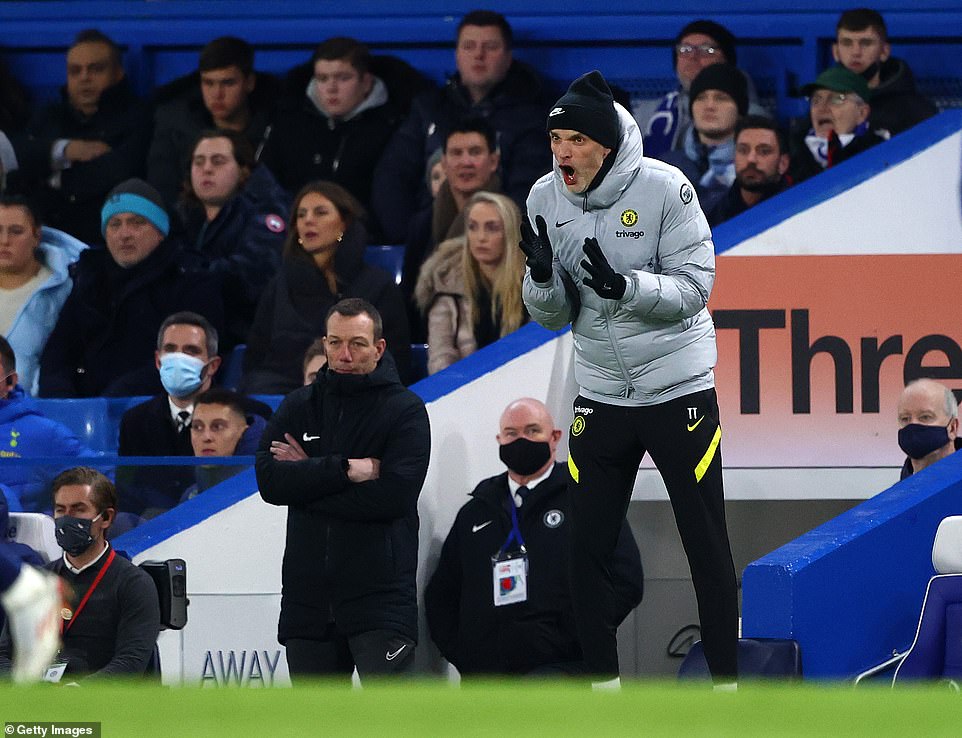 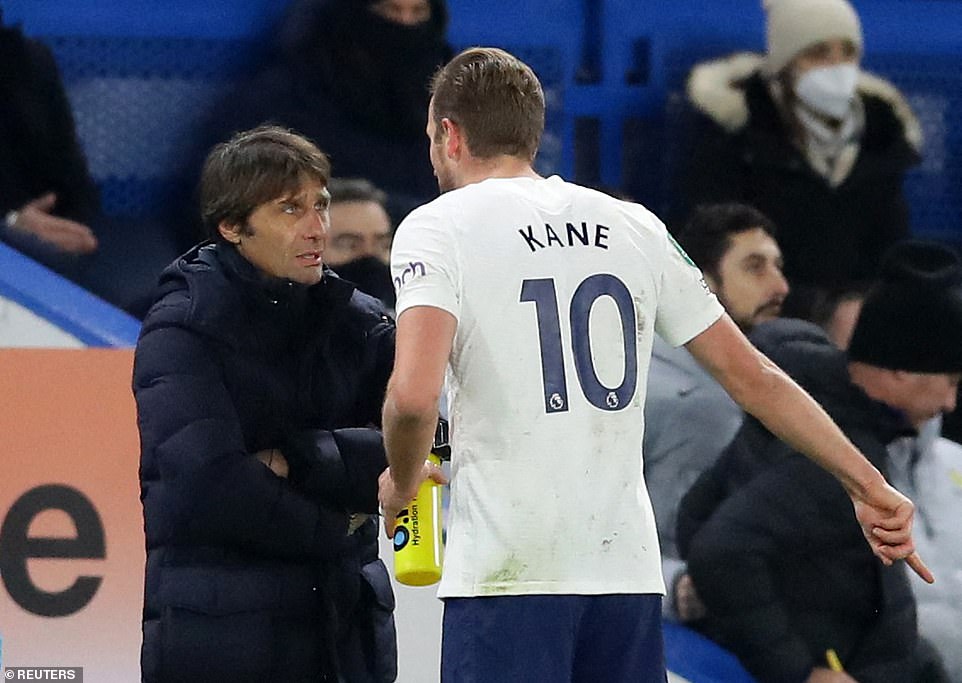 Conte, meanwhile, has it all to do and one of his tasks will be to get Harry Kane more into the game in next week’s second leg

Literally. Tanganga headed the ball clear but straight onto the forehead of his team-mate Ben Davies who, facing the goal, sent the ball straight into his own net. Conte, normally so animated on the touchline, just looked on forlorn.

It could have been worse before half-time when Lukaku finally got a scoring opportunity. It was a cross from the right by Azpilicueta that found him, rising above Sanchez but steering the ball tamely wide of the far post. If he is going to win over the locals or his manager, he’ll have to do better than that.

Finally, in the second-half, Tottenham had an attempt at goal. There were 50 minutes gone when Kane struck a low free-kick from outside the area, parried by Kepa Arrizabalaga, standing in for Edouard Mendy, now on duty at the African Cup of Nations.

Chelsea’s response was instant. Werner – on for Havertz at half-time – to Lukaku, Lukaku out to Ziyech and another poor shot straight at Lloris. This game should have been over before next week’s return. In that respect, Conte may think that for all his problems he actually got rather lucky.

RE-LIVE ALL THE ACTION HERE: 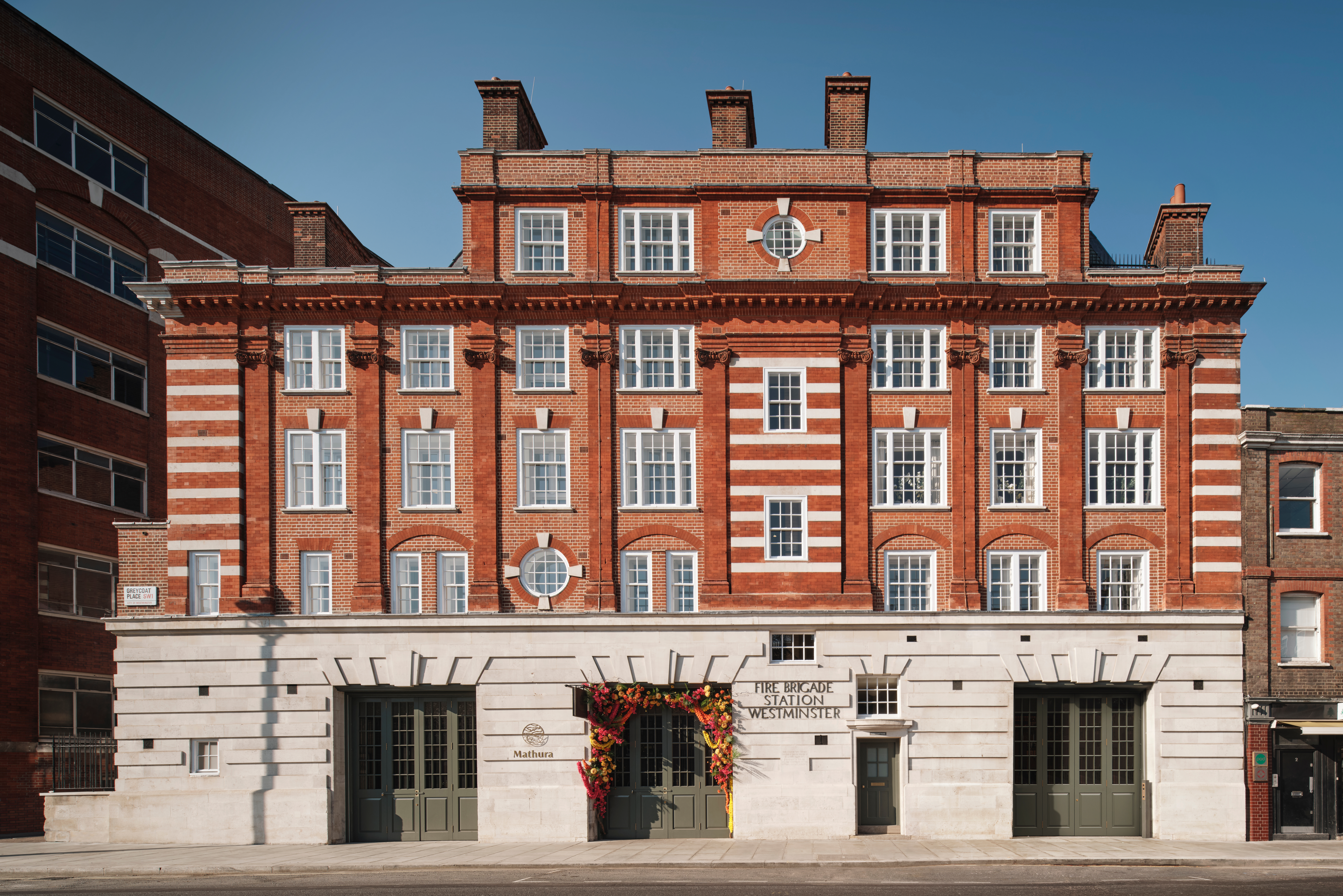 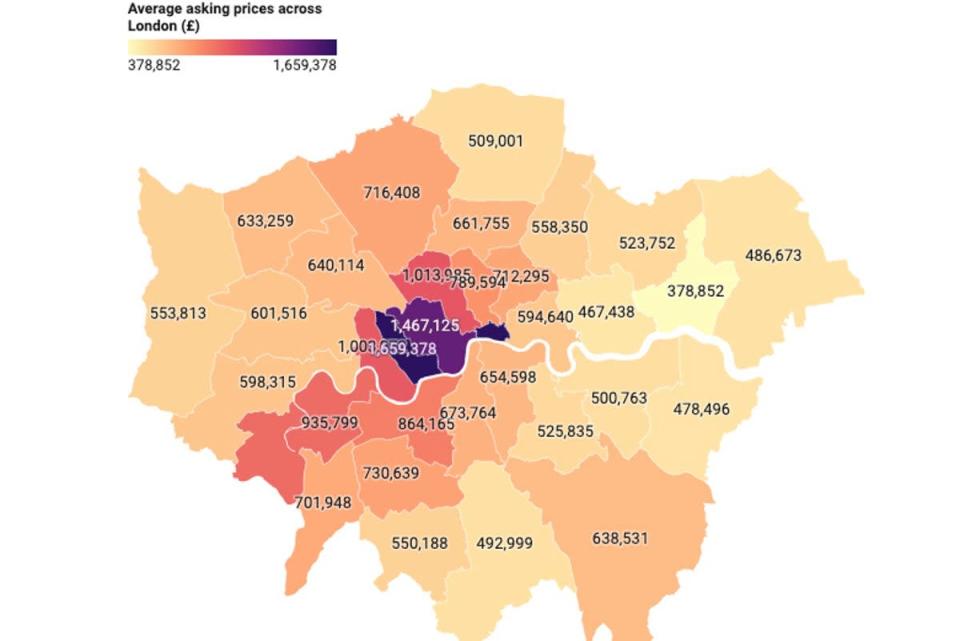 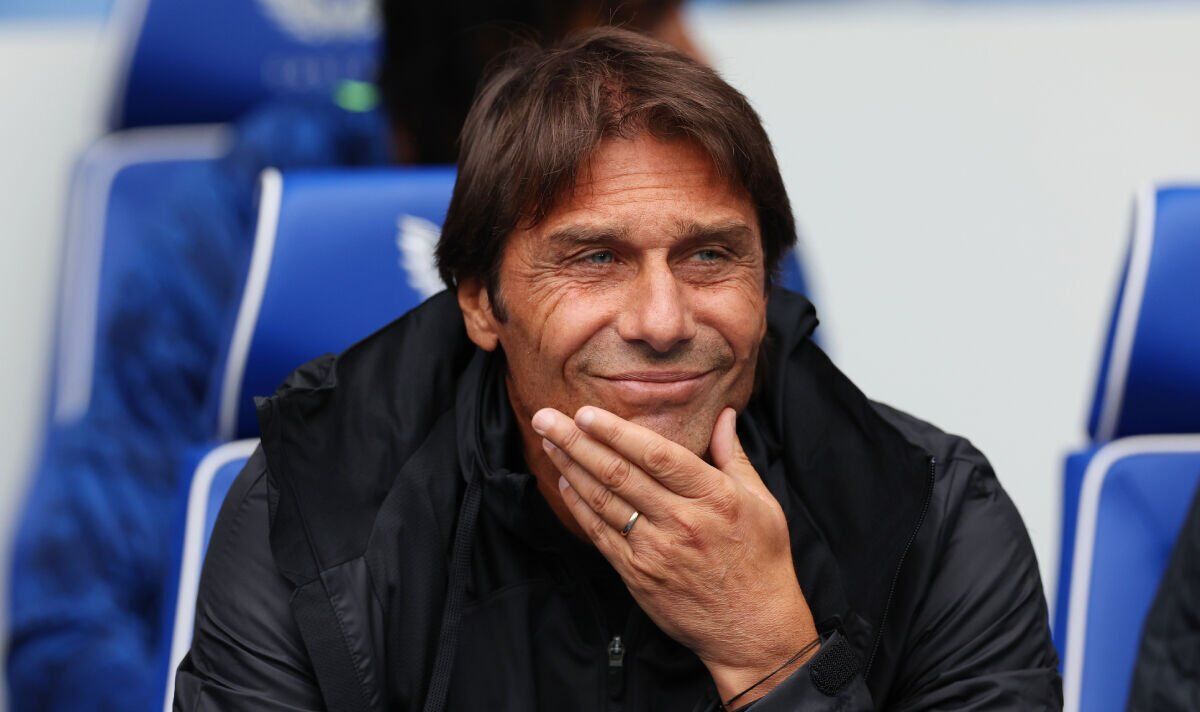 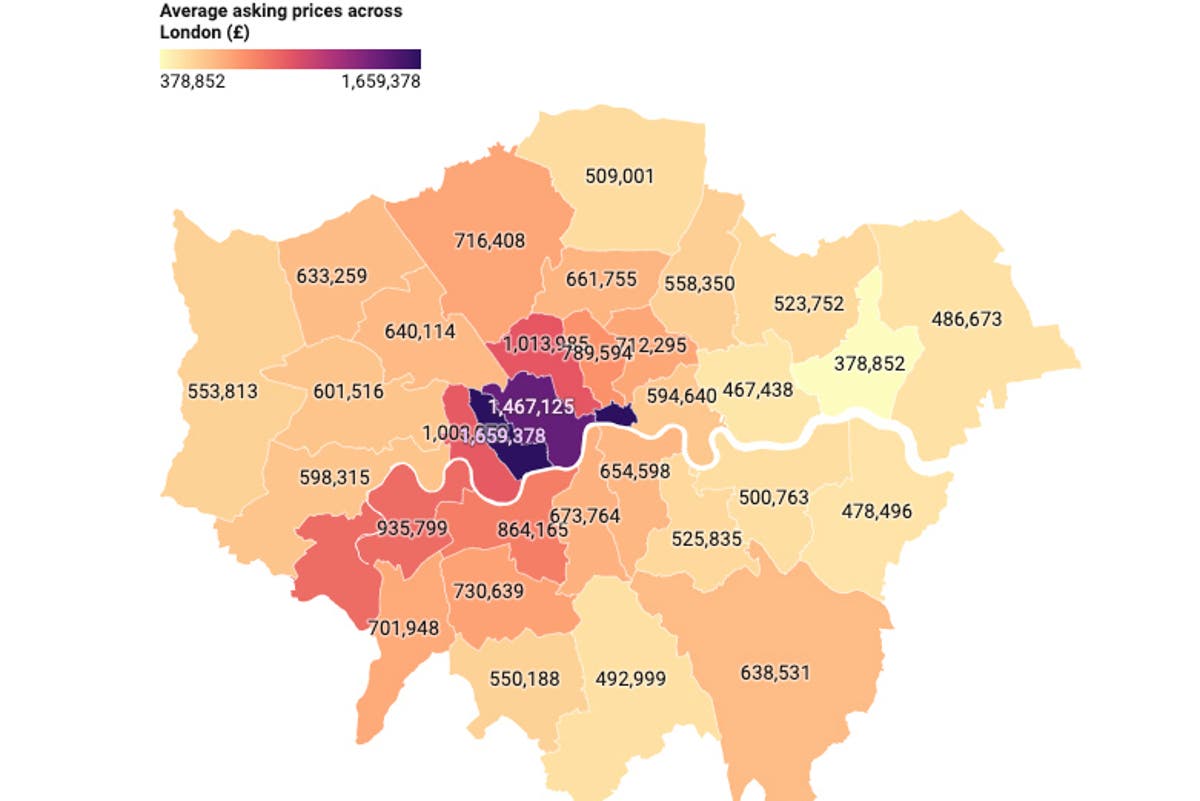