Both Arsenal and Liverpool have officially confirmed that the first leg of their Carabao Cup semi-final clash will be postponed in the wake of a rising number of Covid-19 cases in the Liverpool camp.

Jurgen Klopp’s men submitted a request to the EFL on Tuesday evening to have the game called off, originally scheduled to take place on Thursday, January 6 at the Emirates Stadium.

Instead, the Reds have had to surrender their second-leg home advantage, the first meeting now set to take place on January 13 at Anfield before a second contest at the Emirates a week later on January 20.

After the request had been made, Liverpool were still returning positive cases as assistant boss Pep Lijnders was confirmed as a “suspected case.”

HAVE YOUR SAY! Should Liverpool’s request to postpone the game have been accepted? Comment below

Mikel Arteta’s upcoming reunion with Jurgen Klopp has been postponed
(

Wedged in between the two Carabao Cup clashes at their rearranged date is the small matter of a north London derby away at Tottenham Hotspur on Sunday, January 16.

While the new dates do not impact Liverpool’s fixture list all that much, it could have particularly damaging knock-on effects for Arsenal’s and their bid for a top-four finish come the end of the season.

As things stand, the Gunners will need to take on Liverpool on the Thursday night at home, before welcoming Burnley to the Emirates just two days later on the afternoon of Saturday, January 22.

That fixture could arise a number of issues, the first simply being the physical toll having two games less than 48 hours apart will have on Mikel Arteta’sArsenal players.

There were fears the Gunners may have to do exactly that during the festive period when they made the trip to Norwich on Boxing Day with a home tie against Wolves on the horizon two days later on the 28th, though that fixture was also postponed due to a rise in Covid cases within the Wolves ranks.

The second concern is the fact that should the visit of Burnley be moved back to the Sunday, as is expected, three London clubs will all be in action in the capital on the same afternoon.

It is likely Arsenal’s meeting with Sean Dyche’s side will be a 2pm kick-off time should it be moved back to Sunday, January 23 – the same day as Chelsea welcome Spurs to Stamford Bridge.

The Metropolitan Police may raise concerns over this going on, giving they could be stretched thin having to send officers to both games, the second of which is a huge London rivalry.

As a result, it will require a huge police presence, something that may not be possible if there is a fixture to tend to in north London. 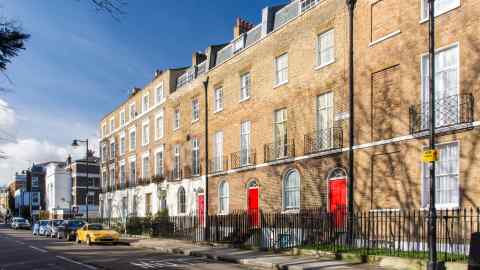 Confessions of a north Londoner 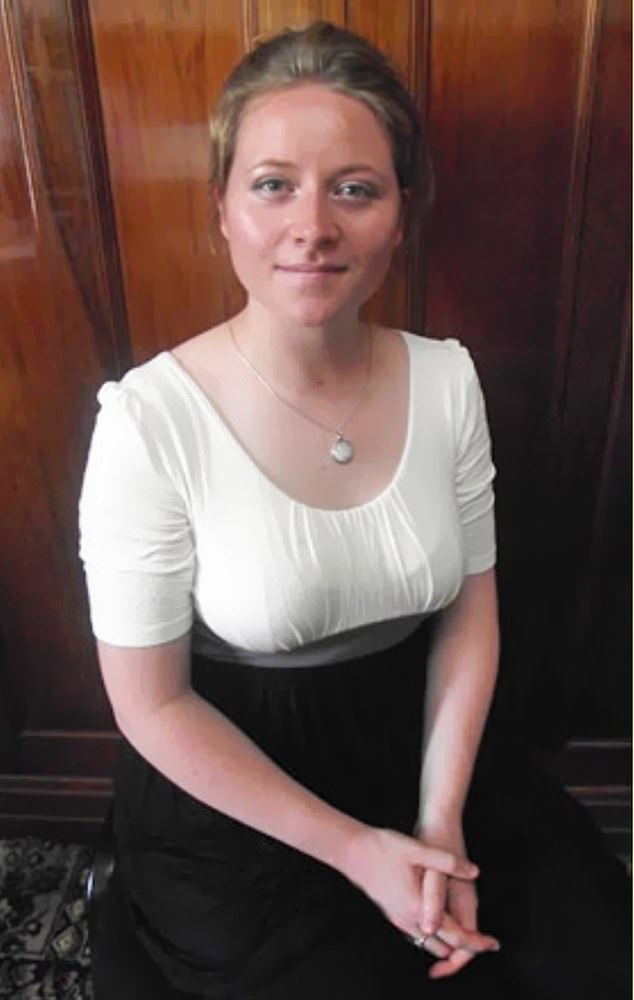 Did the church-going osteopath’s fascination with DEMONS ultimately drive her to murder? 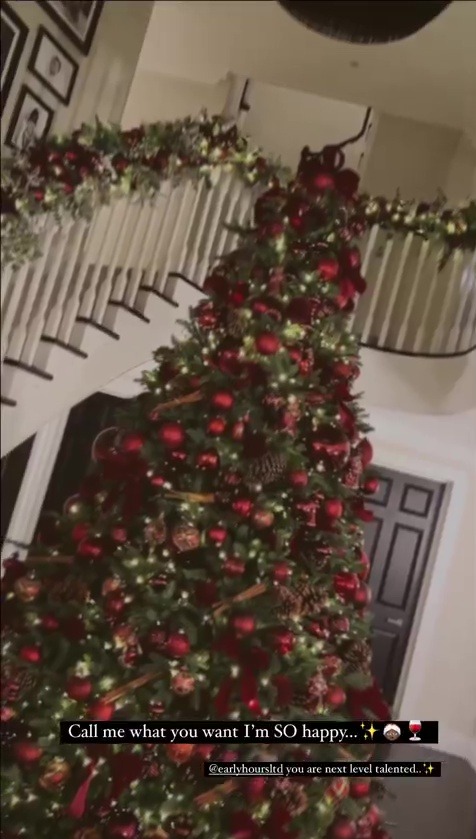