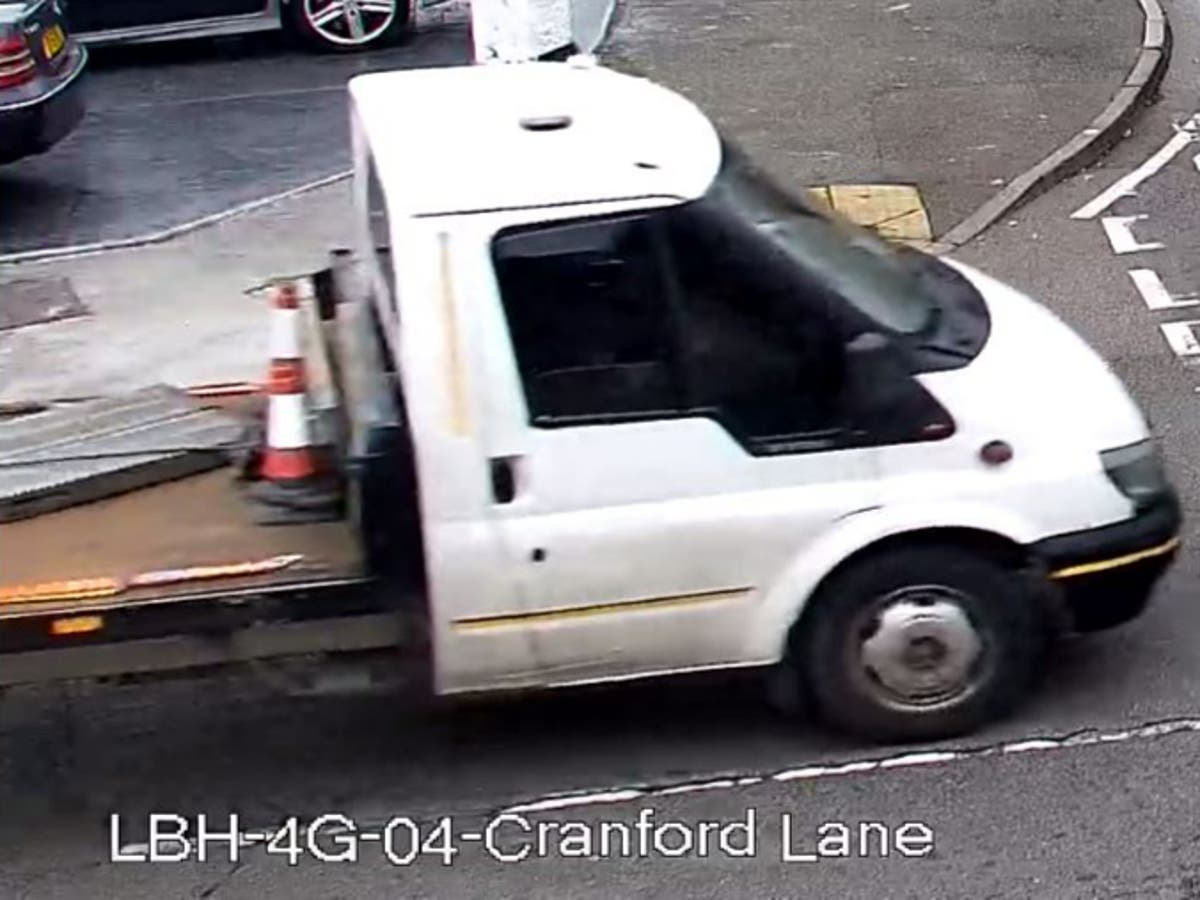 A woman who police feared had been abducted in Hayes, west London, has been found “safe and well”, the Metropolitan Police said.

Police were called to a report of a woman, believed to be in her 20s, apparently being forced into a vehicle against her will.

The incident was reported just after midday on Saturday 18 December on Cranford Lane near Heathrow Airport.

The Met appealed for witnesses with evidence to come forward in relation to a white flat back transit van with an open cage at the rear.

Detective Sergeant Luke Taylor, from the Met’s West Area Command, at the time said police were “concerned for the welfare” of the woman.

“I am sure that news of this incident will be distressing to the local community, and would like to reassure them that police are working at speed to ensure that the circumstances of the incident are fully understood,” he said.

However the force said in a subsequent statement that the case had been closed and no allegations had been made after the woman was found “safe and well”.

“Yesterday we issued an appeal for information about a possible abduction in Cranford Lane, Hayes,” police said.

“The woman who had been seen by witnesses has since been located and is safe and well.

“No allegations have been made.”

Breaking: MPP Jeff Yurek announces he will not seek re-election