A transfer for Romelu Lukaku to Tottenham is being mooted, Aston Villa are looking to sign a Bundesliga midfielder, while Monday’s transfer gossip claims Adama Traore is likely to sign for a surprise London club.

Romelu Lukaku is so unhappy at Chelsea that the striker is ready to ask to leave the club this month, claims a report.

The striker was left out of the Blues side that drew 2-2 with Liverpool on Sunday, having released an interview stating his frustration at the club.

And, while pining for a return to Inter Milan, The Sun claims a parting of ways is now on the cards.

The claim his situation with Thomas Tuchel is now beyond the point of no repair and the only solution is a transfer away.

Tuchel, however, still sees a Chelsea future for Lukaku.

Providing an update on the Belgian after Sunday’s draw, he commented: “He is our player; there is always a way back.

“We will clear this behind closed doors and once we have made a decision and Romelu knows, you will maybe know also. It is not to be discussed now.”

And they state that a shock move to Tottenham is on the cards and a reunion with Antonio Conte.

The Italian manager clearly managed to get the best out of Lukaku and is reportedly looking to offer him an escape route.

Conte saying nothing on Lukaku to Tottenham

Lukaku scored 47 goals in 72 Serie A matches under Conte and helped fire them to the Scudetto last season before both left the club.

Conte has also spoken of his affection for Lukaku in recent days, having confirmed Spurs are in ready to make some January additions.

But he’s refused to say anything about a possible move for Lukaku, merely replying: “He’s a Chelsea player.”

Any deal is likely to cost around the £75m, leaving Chelsea to face a £22.5m loss on their investment.

West Ham are leading Tottenham and Liverpool in the race to sign Adama Traore, amid claims he can leave for just £18m in January. (Daily Mirror)

Arsenal are facing FA charges for the missiles launched at Manchester City’s Rodri following his winner on Saturday. (Daily Mirror)

Ethan Laird is likely to leave Manchester United on loan again following his recall from a spell with Swansea City. (Daily Mirror)

Manchester United are preparing a summer bid for Declan Rice but are likely to need to spend £100m land him. (The Sun)

Real Madrid are looking to raise £50m in transfer funds by offloading Gareth Bale, Isco and Marcelo in January. (The Sun) 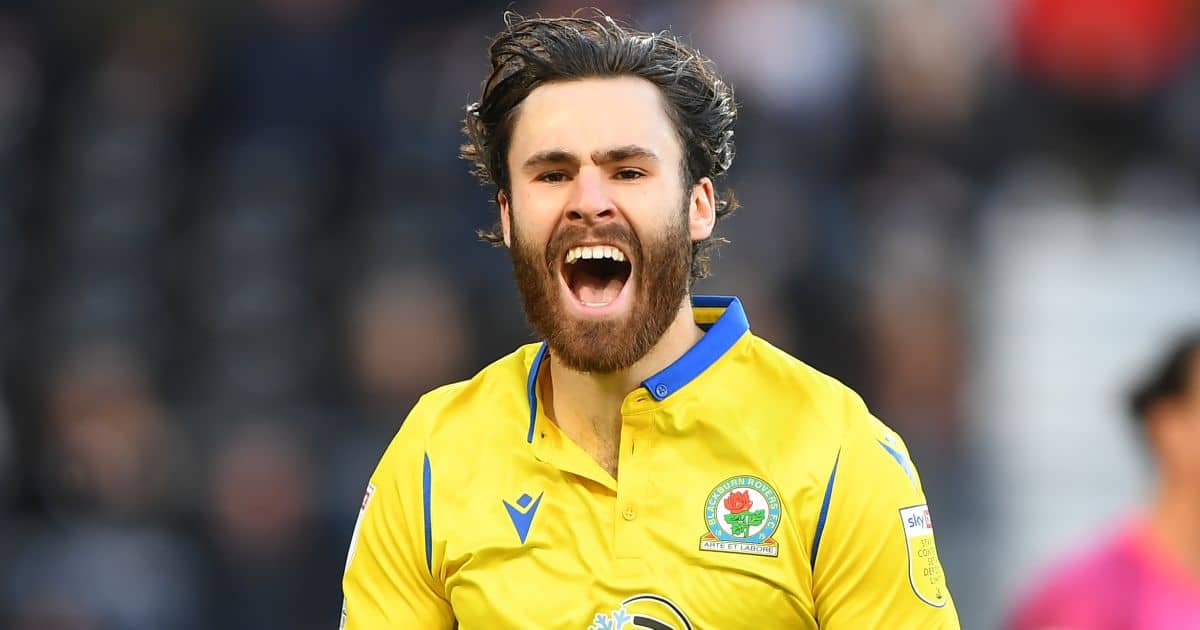 Leeds United and Brighton are battling it out for the signature of in-form Blackburn Rovers striker Ben Brereton Diaz. (The Sun)

Jose Mourinho is looking to bring Manchester United youngster Charlie Wellens to AS Roma. (The Sun)

Mesut Ozil is keen to add a Turkish club to his ownership portfolio and could invest in 2. Lig side Corum FK after purchasing a stake in Mexican side Necaxa last year. (The Sun)

Wales left-back Neil Taylor is a January transfer target for several Championship clubs after impressing on his short-term deal at Middlesbrough. (The Sun)

Lionel Messi is hinting that he would like to finish his playing career in the United States. (Daily Mail) 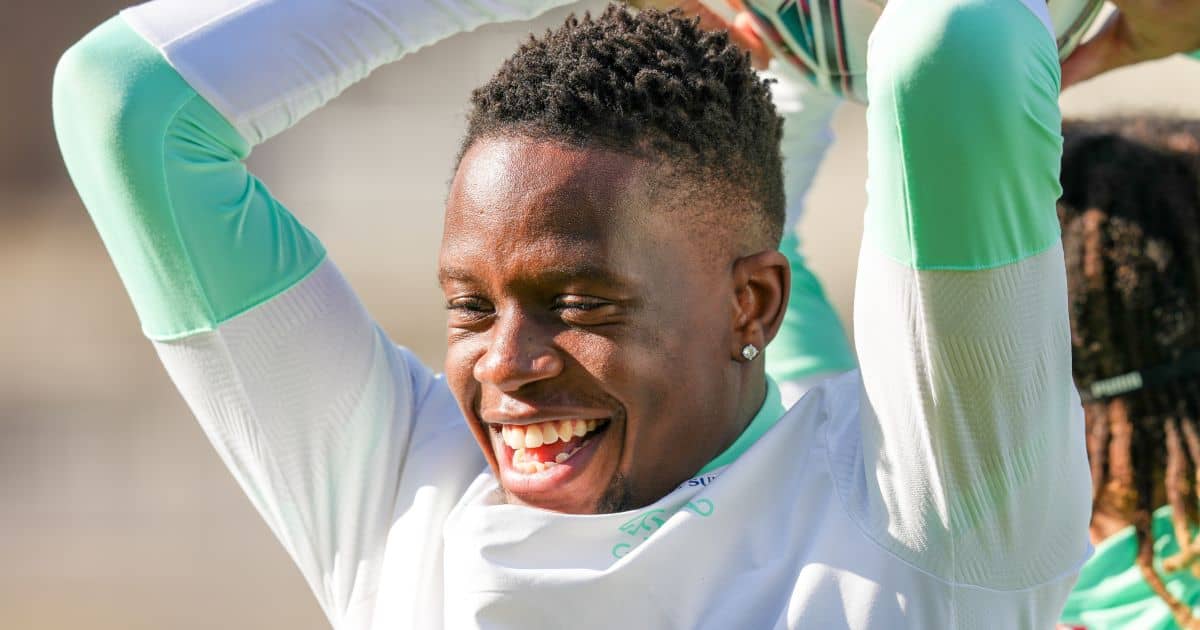 Aston Villa are reportedly preparing a move to sign Denis Zakaria following confirmation he will not renew his contract at Borussia Monchengladbach. (Daily Mail)

Barcelona are unable to register new signing Ferran Torres until they manage to reduce their bloated wage bill. (Daily Mail)

Jose Mourinho is desperately trying to persuade a Roma player to get jabbed as the “fundamental” star faces expulsion due to new rules on January 10. (Daily Mail)

Senior figures from Real Madrid, Juventus and Barcelona met recently in an attempt to revive their plans for a European Super League. (Daily Mail)

Manchester United have recruited someone to read fan mail sent to players to try and protect them from abuse. (Daily Star)

Liverpool are continuing to look into the possibility of signing Leeds winger Raphinha and Villarreal forward Arnaut Danjuma but believe deals might be too complicated for January. (Daily Star)

Manchester United target Julian Alvarez’s agent is reportedly on his way to the United Kingdom for a transfer meeting. (Daily Star)

Hibernian are looking to sign Arsenal defender Harry Clarke, who has impressed in a loan spell with rivals Ross County. The Edinburgh side also want Celtic midfielder Ewan Henderson. (The Scottish Sun)

Newcastle are looking to make up to six signings in January, with a deal for Kieran Trippier closing in. (The i)