ENGLAND footballer Jack Grealish has taken girlfriend Sasha Attwood and her family to a £5,000-a-night lodge in a clear sign he is keen to cement their romance.

The secluded five-star pad has five bedrooms, six bathrooms and is on a private island complete with its own beach.

Footie ace Jack Grealish has pulled all the stops in a bid to cement his romance with girlfriend Sasha AttwoodCredit: Instagram 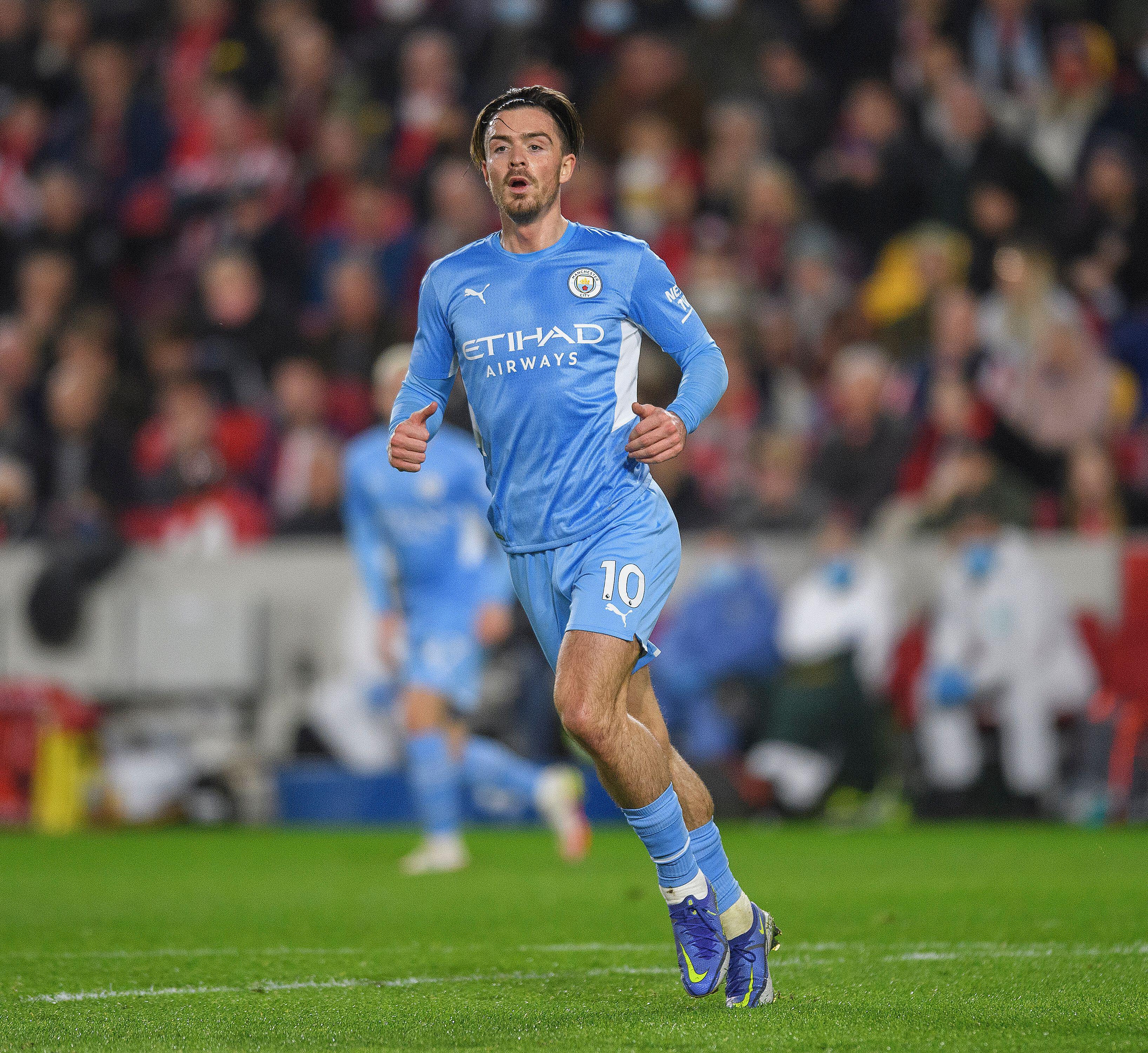 The England player took her and her family to a £5,000-a-night lodge, on a private island in the CotswoldsCredit: Alamy

It sleeps up to 14 people and also boasts a fire pit, kayaks and a boat to travel to and from the lake shore.

Jack and 25-year-old Sasha’s trip to The Lakes by Yoo estate in the Cotswolds is to celebrate Sasha’s dad’s birthday.

And it comes after claims Jack, 26, had been meeting actress and comic Emily Atack, 32, and exchanging messages with Love Island beauty Amber Gill, 24.

A source said: “It has been a bit of a rocky patch last year with Jack linked to a couple of other women.

“But since then he’s made it very clear he sees his future with Sasha, and even though things have been a bit off and on he wanted to show that commitment and really treat her and her family to something special for her dad’s birthday.

“It’s an amazing house in an amazing resort and really says to her, ‘I’m serious about this’.

“They’re very happy together again and their friends think it’s going to work out long-term now. Things are getting more serious pretty fast.”

Jack first met model Sasha as teenagers when they were both at school together in Solihull, West Midlands.

Since then they have dated for most of that time and she was on the sidelines cheering on Jack at Euro 2020 last summer alongside the rest of the team’s partners.

But the romance took a knock when it was revealed that Jack had secretly met telly beauty Emily at her home in London and at a luxury hotel.

Pals said Manchester City star Jack was calling Emily almost every day after they were introduced by one of his teammates.

Sasha is said to have issued Jack with a “me or her” ultimatum.

Sasha is said to have issued Jack with a ‘me or her’ ultimatum.

But it was later revealed that Jack had also exchanged social media messages with 2019 Love Island winner Amber.

Emily has since unfollowed Jack on social media and appears to have moved on with a new man after being pictured with her arm around singer and actor Zak Nimmo on a night out in North London last week.

The pair had been out with pals at the trendy Hawley Arms pub in Camden. Yesterday Emily posted a cryptic message online about “filling a void”. 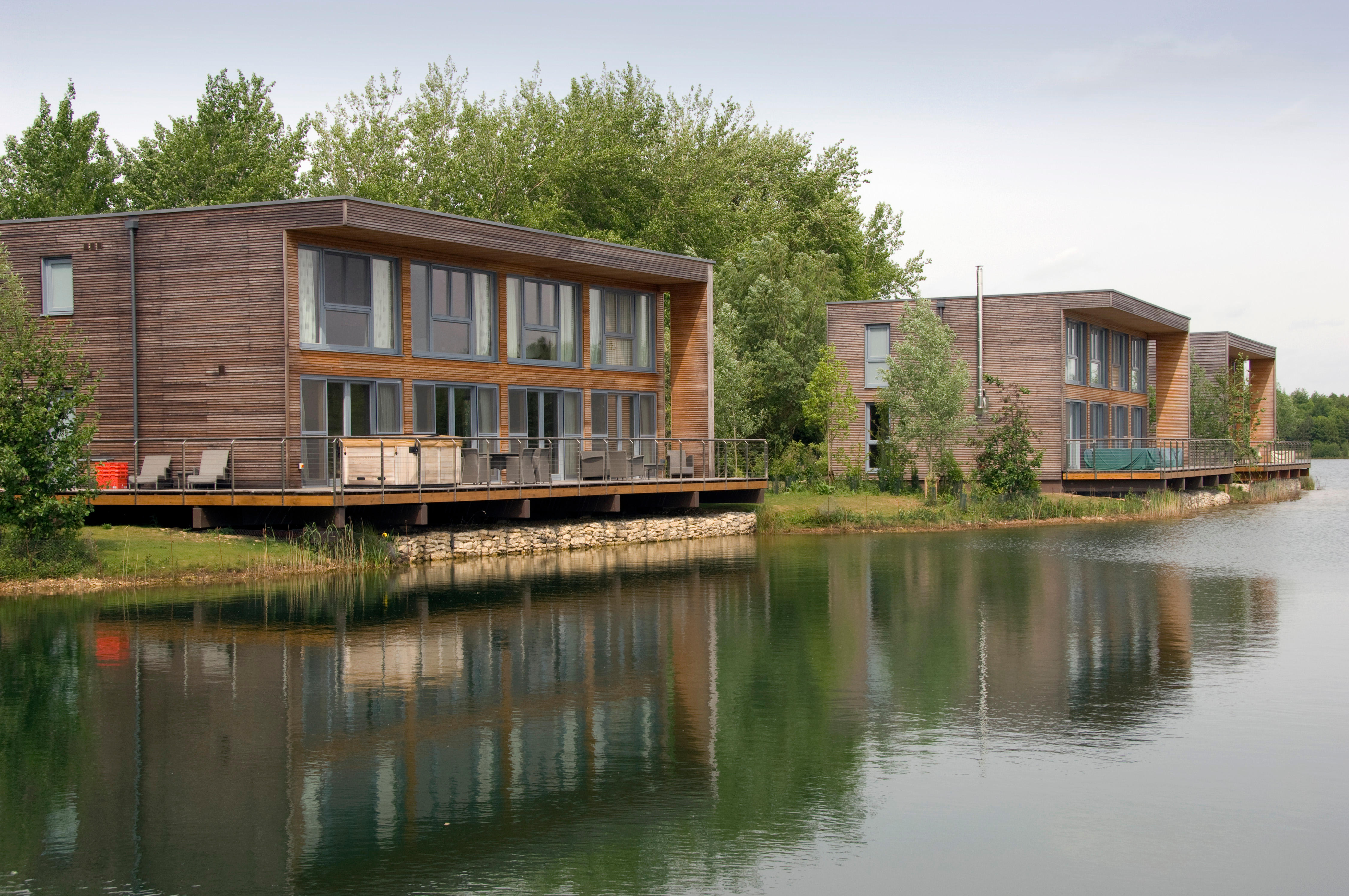 The lodge sleeps up to 14 people, has a private beach, boasts a fire pit, kayaks and a boat to travel to and from the lake shoreCredit: Alamy 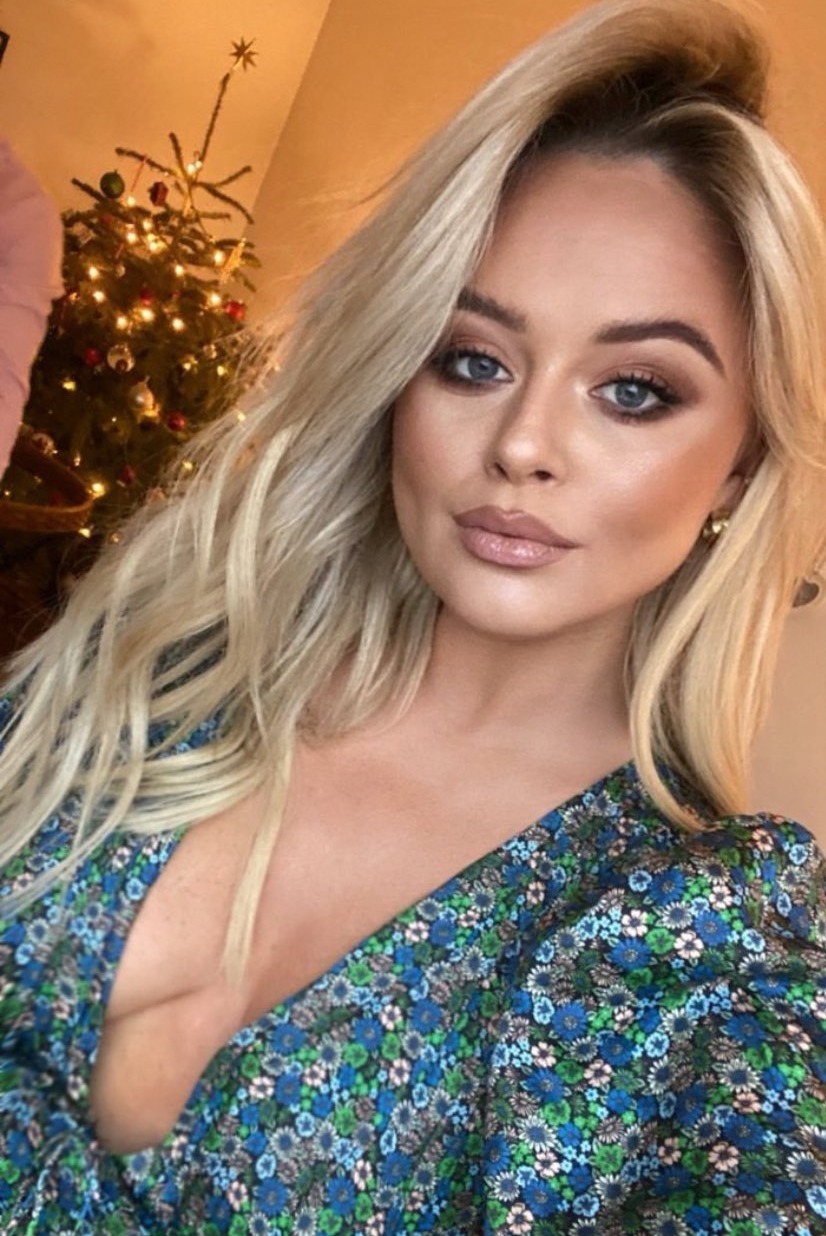 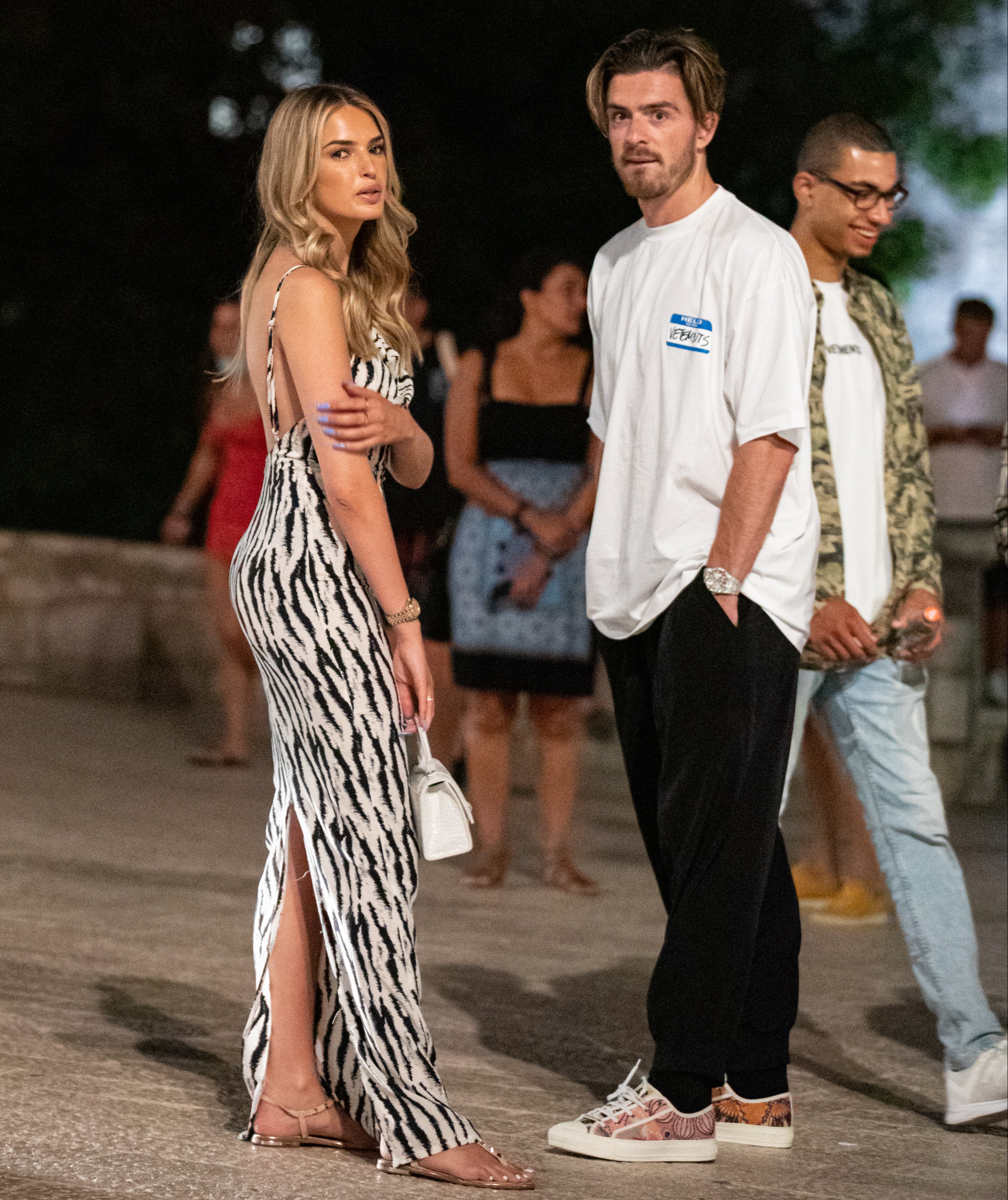 Jack and Sasha’s trip to The Lakes by Yoo estate is to celebrate Sasha’s dad’s birthdayCredit: Splash
Jack Grealish gets to grips with training for Man City and England 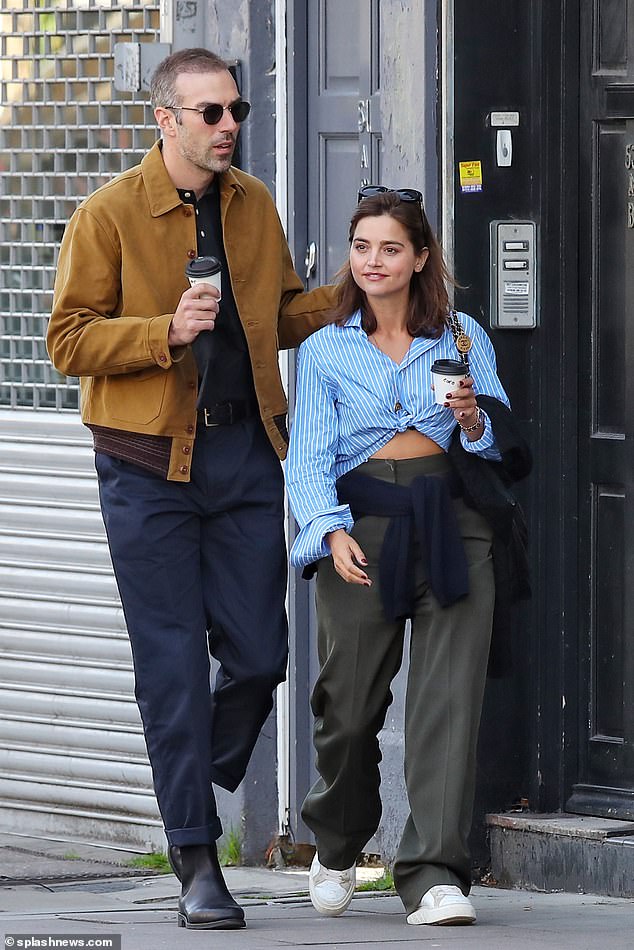 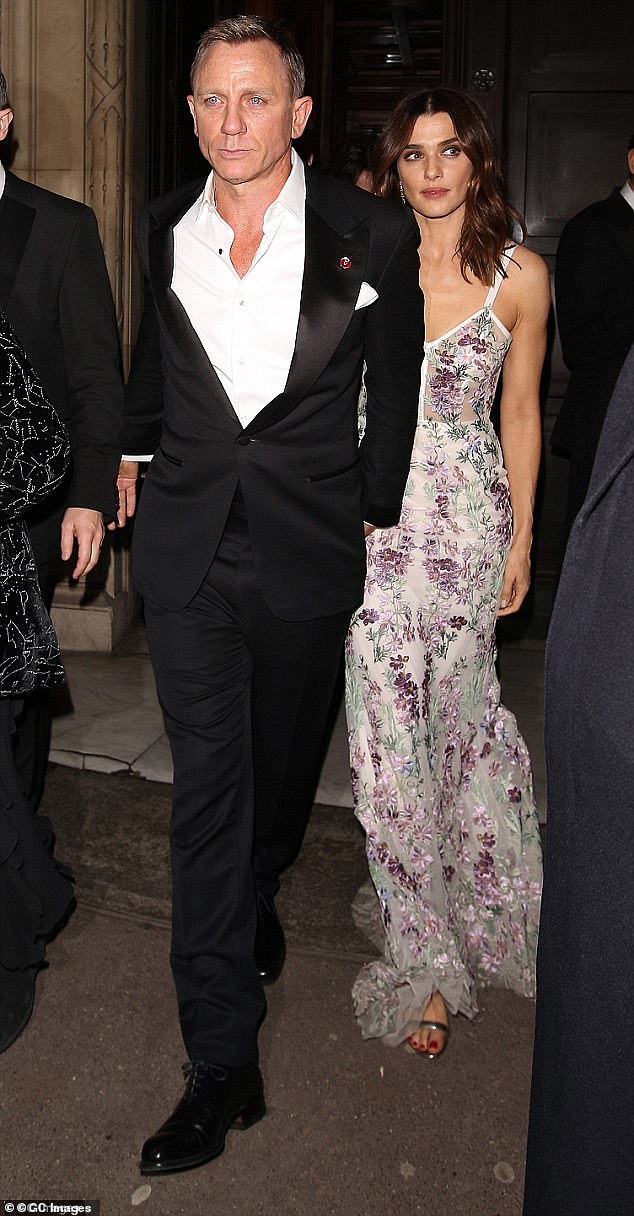 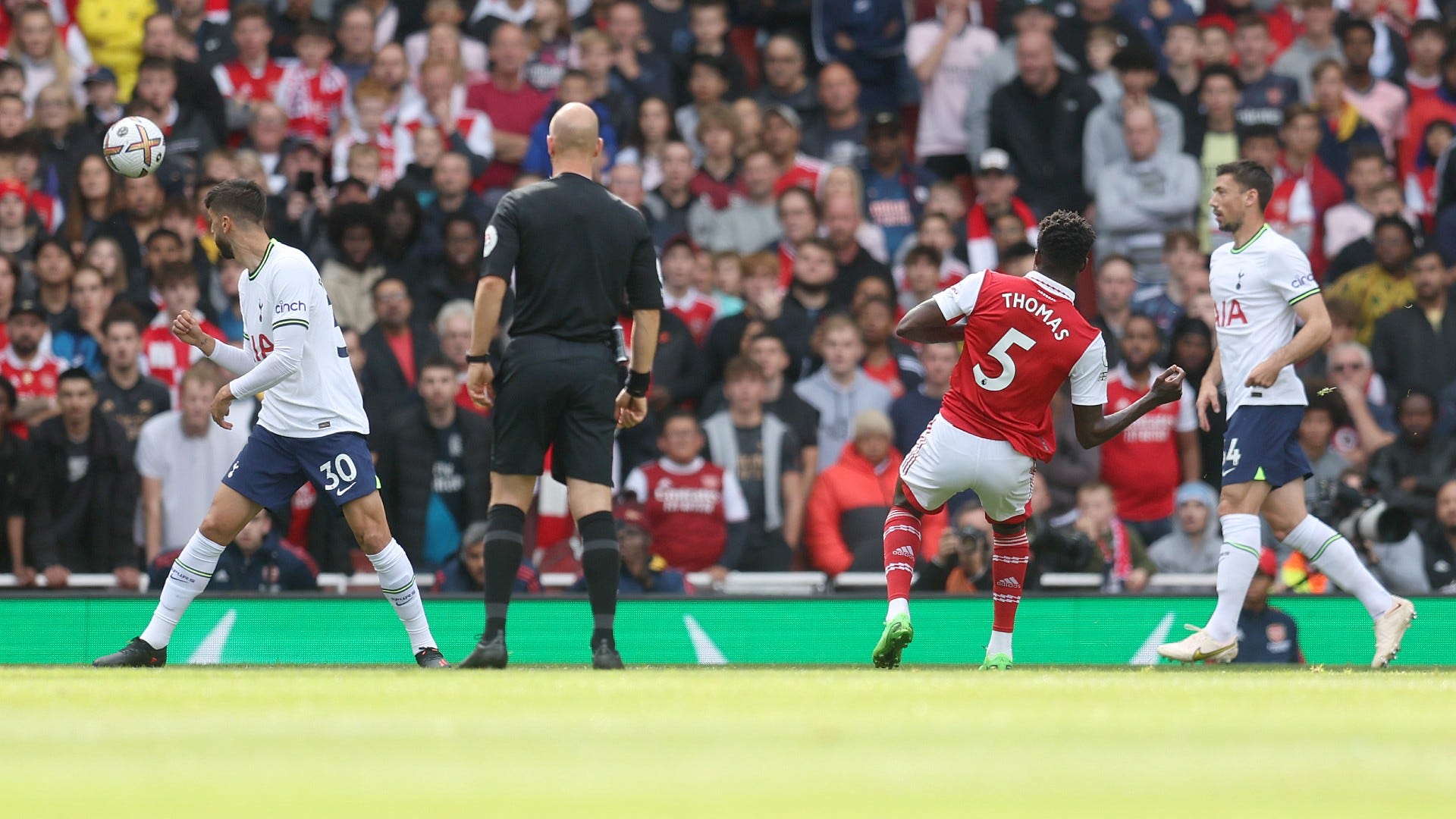