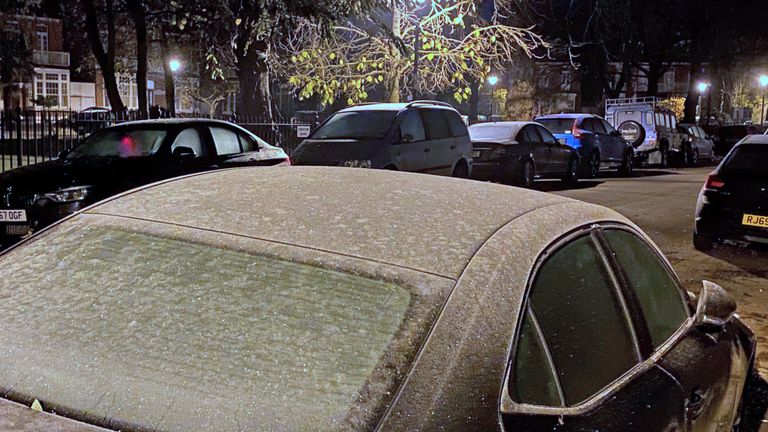 The UK Health Security Agency is urging members of the public to check in on older neighbours ahead of freezing temperatures hitting parts of the country.

A cold weather alert has been put in place for most of northern England, with icy conditions and potentially heavy snow possible from midnight on Tuesday until lunchtime on Thursday.

There are also snow, ice and wind warnings in parts of northern Scotland.

It follows what Met Office chief meteorologist described as “an exceptionally mild spell” that saw the warmest New Year’s Day in the UK since records began.

Image:
The public has been urged to check on vulnerable neighbours

Agostinho Sousa, a consultant in public health medicine as UKHSA, warned: “Cold weather can have a serious impact on health, particularly for older people and those with heart and lung problems, as it increases the risks of heart attacks, strokes and chest infections.

“It’s important to check on those who are more vulnerable to cold weather, including older neighbours or relatives – especially those living alone or those who have serious illness.

Temperatures are forecast to drop to -1C in London on Wednesday night – with 0C in Belfast, 1C in Cardiff and -3C in Edinburgh.

The call to keep homes heated comes as energy bills continue to rocket, something which has been described as a “nationwide crisis” that has led several suppliers to collapse.

The Met Office said the drop in temperatures began in the north of England late on Monday and would spread further south later on Tuesday.

Mr Armstrong explained: “This change is being brought on by a cold northerly flow, which brings with it the risk of some wintry showers in places in northern England, especially over high ground.”

“Minimum temperatures over the next few days are expected to drop below freezing, heightening the risk of some ice formation,” he added. 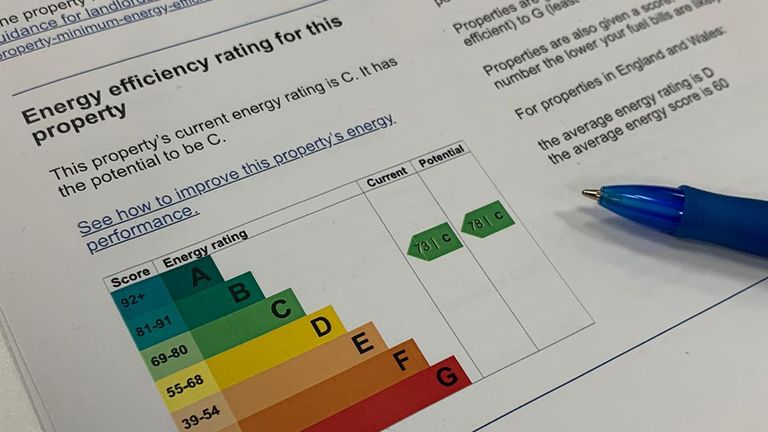 UKHSA said that for people struggling to afford heating bills, Simple Energy Advice provides “free advice on energy efficiency and national grants that are available to help keep you warm this winter”.

“If people can’t heat all the rooms they use, it’s important to heat the living room during the day and the bedroom just before going to sleep.

“Wearing a few thin layers is better at trapping heat than wearing one thick layer. Having plenty of hot food and drinks is also effective for keeping warm,” it added.