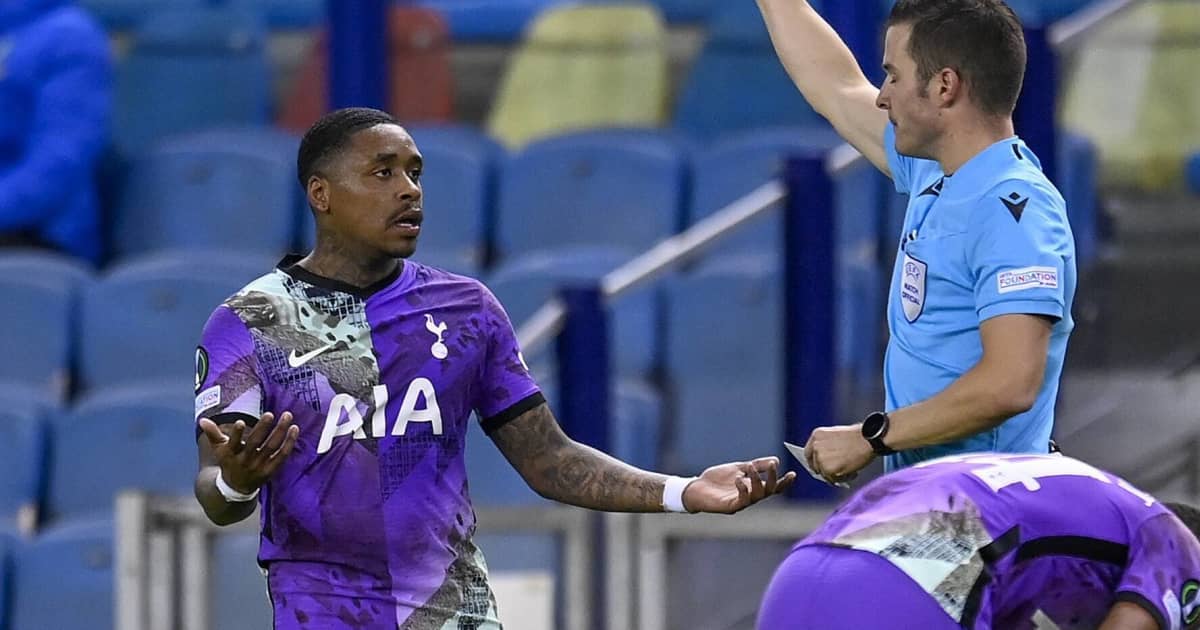 Tottenham boss Antonio Conte and sporting director Fabio Paratici are reportedly not in agreement over two of the club’s January transfer window targets.

The majority of the club’s targets this month are from Serie A, given that Paratici has worked for many years in Italy’s top flight while fellow countryman Conte is a hugely successful manager in the same division.

Two of those targets are from one club, Juventus, with Spurs chasing Dejan Kulusevski and Weston McKennie.

The former has been linked with a switch to north London since last summer, with Arsenal also known suitors.

Kulusevski, who has scored eight times and has 10 assists in 68 appearances for Juventus, is expected to cost in the region of £30million. That is a similar fee to what Juve coughed up to sign the player from Atalanta in January 2020.

McKennie, meanwhile, is a USA international midfielder who signed initially on loan from Schalke in 2020. He made the move a permanent one for £18m last summer, and is expected to be available for £20m.

Although both players have been linked with Tottenham, it appears that Conte and Paratici have different opinions on the pair.

According to Calciomercato (via Sport Witness) Conte is ‘less enthusiastic’ than Paratici about Kulusevski. And the report adds that if he ‘had to pick a player from Juventus, he would prefer to go for Weston McKennie’.

If that is the case, and given his status within the game, it’s likely that Conte would win out in that situation.

The former Italy boss recently revealed that his evaluation of the Spurs squad is now done. To that end, he knows exactly who he wants in his squad going forward and which areas he needs to strengthen.

A new centre-back is a virtual certainty, while a right-back is not out of the question. Conte is said to be frustrated by Emerson Royal’s quality in the final third, despite his general play being good.

A new central striker to both challenge and give Harry Kane the odd break is also on the agenda, while a central midfielder with more playmaking qualities is wanted to open up stubborn defences – something Spurs struggled with at Southampton and Watford.

Tottenham star could be offloaded

The winter window is now open and clubs are looking at ways to strengthen for the second half of the season. Spurs sit sixth in the top-flight standings and need reinforcements to continue their quest for a top-four berth. They beat Watford on Saturday and are now just two points behind fourth-placed Arsenal.

Manager Antonio Conte hinted at January arrivals ahead of the Hornets clash.

He said: “After only two weeks I said we needed to improve the quality of this squad. For sure we need to.

“I was sure after seven to 10 days about this and then I had to make the evaluation over who I can count on and who I can’t.

“The gap is very large and we need to work a lot and try to build and improve our squad.”

The north Londoners have been linked with many players. The latest is Atletico Madrid’s France striker Antoine Griezmann.

Spurs are expected to target a right-wing-back, left-sided centre-back and a striker in January, per football.london. But it seems as they will need to sell as well as buy.

Romano has now had his say on the matter. And the Italian feels Netherlands international Bergwijn may be vulnerable to an exit, with Ajax also linked.

“In the Premier League, an important January is expected for Tottenham,” he told Skrill. “Definitive decisions have not yet been made. But Steven Bergwijn could be sold and the idea is to buy at least two new players.”