Teenage homicides in London in 2021 have reached the highest level since records began, with 30 deaths this year – most of them due to knife crime.

A total of 30 teenage homicides have occurred in London so far in 2021 – with two deaths occurring within an hour of each other just last night – December 30.

This surpasses both the 27 killings seen in 2017, which had been the highest in recent years, and the previous peak of 29 teenage homicides in the capital in 2008.

Of the 30 homicides, 27 were as a result of stabbings while two boys were shot, and and one was the result of a suspected arson attack.

Sadly, teenagers in Islington and Brent in north London have been killed, along with teens in Newham, Romford and Ilford in east London.

Here is a list of the 30 victims this year: 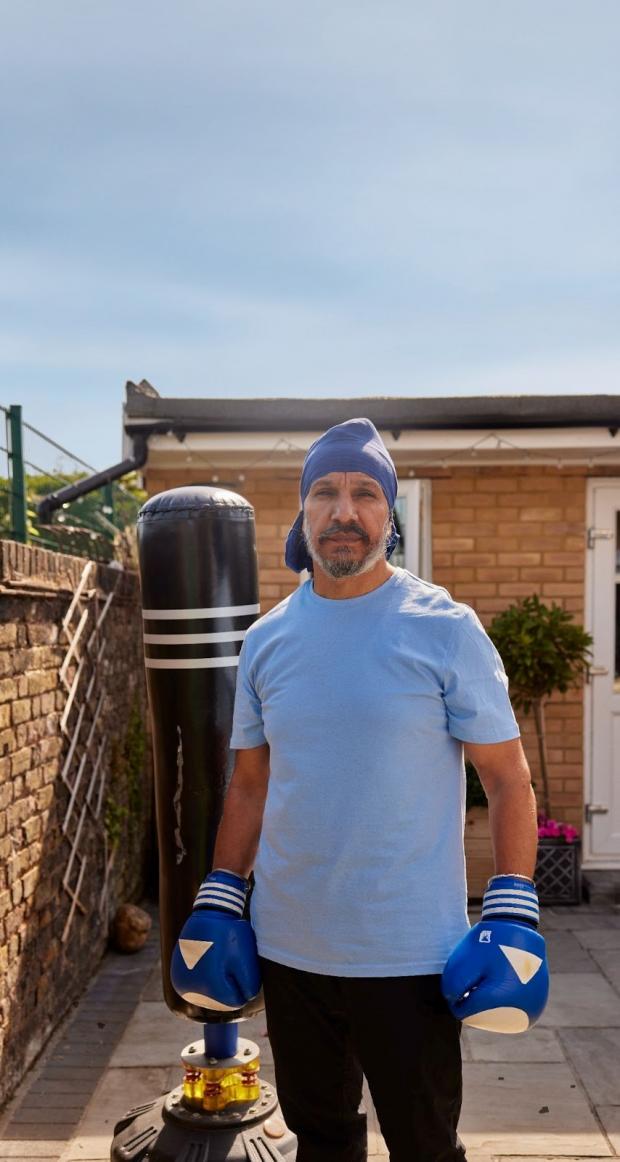 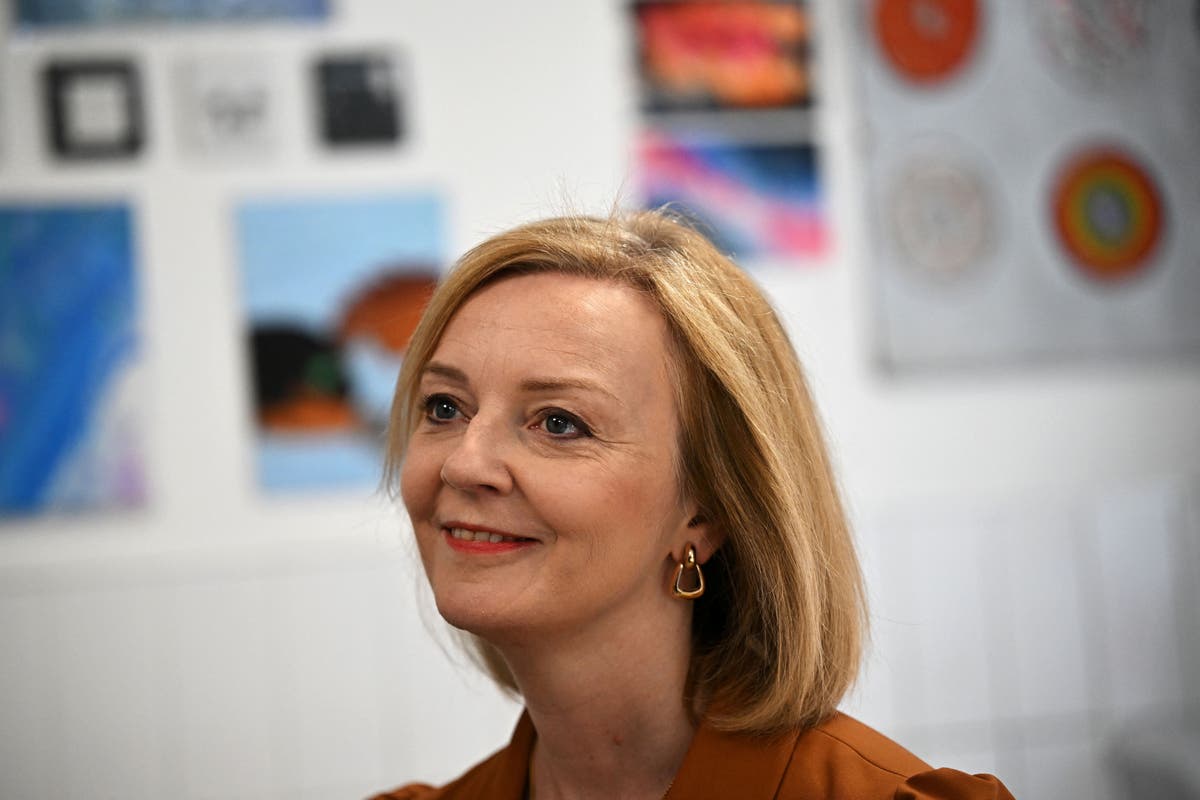