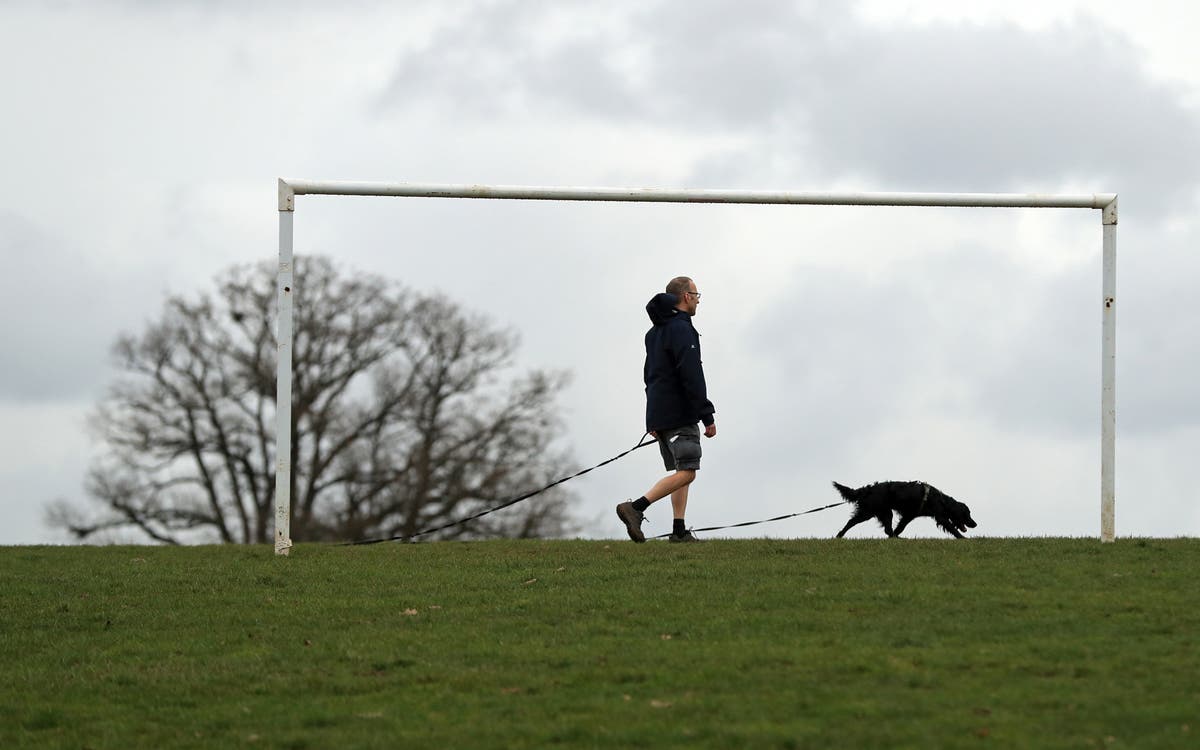 ats and scarves are staying in the wardrobe as the end of the year approaches,  as the UK enjoys a spell of spring-like weather.

Temperatures hovered in the mid-teens in parts of the country on Wednesday, with forecasters suggesting there could be a record-breaking finish to 2021.

A Met Office spokesman said temperatures were above average, adding “we should be around 8C or 9C this time of year really”.

He said it was unlikely people would need their warmest clothes during this spell of milder weather.

“I imagine people certainly won’t be raiding their full winter wardrobes over the next couple of days – I imagine the thermals will be not needed.

“Whether or not people will be wearing t-shirts or jumpers, I think that’s a personal call.”

The highest temperature recorded by the Met Office on Wednesday was 15.7C at Exeter Airport in Devon closely followed by St James’ Park in London with a temperature of 15.6C.

In southern England these temperatures would usually be seen in September or mid-April, he suggested.

“So it’s kind of an autumn-spring temperature rather than a winter temperature, but it’s not the mildest that we’ve ever seen in December, but it’s certainly milder than you’d usually see this time of year.”

He said: “No records today but the one that we’re keeping a close eye on is the New Year’s Eve one because that’s slightly lower, 14.8C, so if we kind of get a similar temperature to today on New Year’s Eve, then that record will be broken, but the December records yet, it doesn’t look like we’ll probably beat that.”

The spokesman said the next couple of days would deliver similar temperatures of between 14C and 16C, but after New Year’s Day temperatures could trend downwards, with bank holiday Monday expected to be cooler.

France and parts of Spain were also seeing high temperatures for this time of year, the Met Office said.