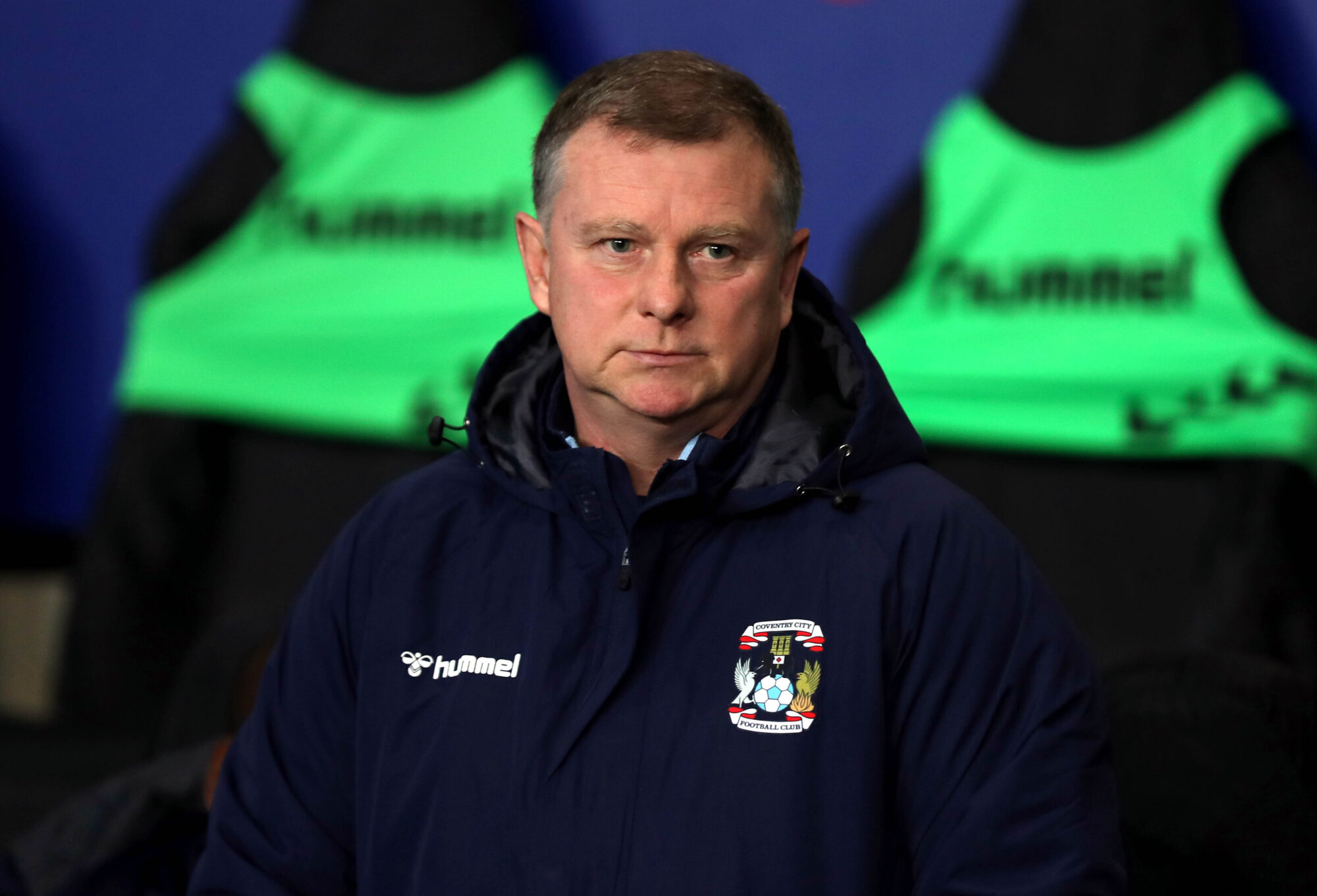 Mark Robins felt Coventry City should have had two penalties in their 1-0 home defeat against Millwall.

Tom Bradshaw scored in the second half to give the Lions all three points in their first fixture since December 11 – with their previous two matches postponed due to a number of Covid-19 cases at the South London club.

Sky Blues boss Robins said: “There looked like there was two penalties in the game – one on Callum O’Hare and the other one on Viktor [Gyokeres] later on in the game. But we didn’t get it, so we won’t moan about it.

“Fom our perspective it was important we played, because of the games we haven’t played.

“On the back of a defeat like that, where you’ve conceded a free-kick, it is disappointing. We had no quality in the game. Having said that, it’s been bitty for the last couple of weeks.

“We had so much more of the ball, we didn’t cause them enough problems and had that lack of quality and everyone was off it.

“We’ve trained with 11 players. When Millwall were talking about having problems, everyone’s having problems. It’s very difficult to manage the situation and we looked exactly what we were – like we hadn’t trained.

“We were getting frustrated with heavy touches and decision making. We’ve got to be better, but it’s understandable with the lack of preparation.”