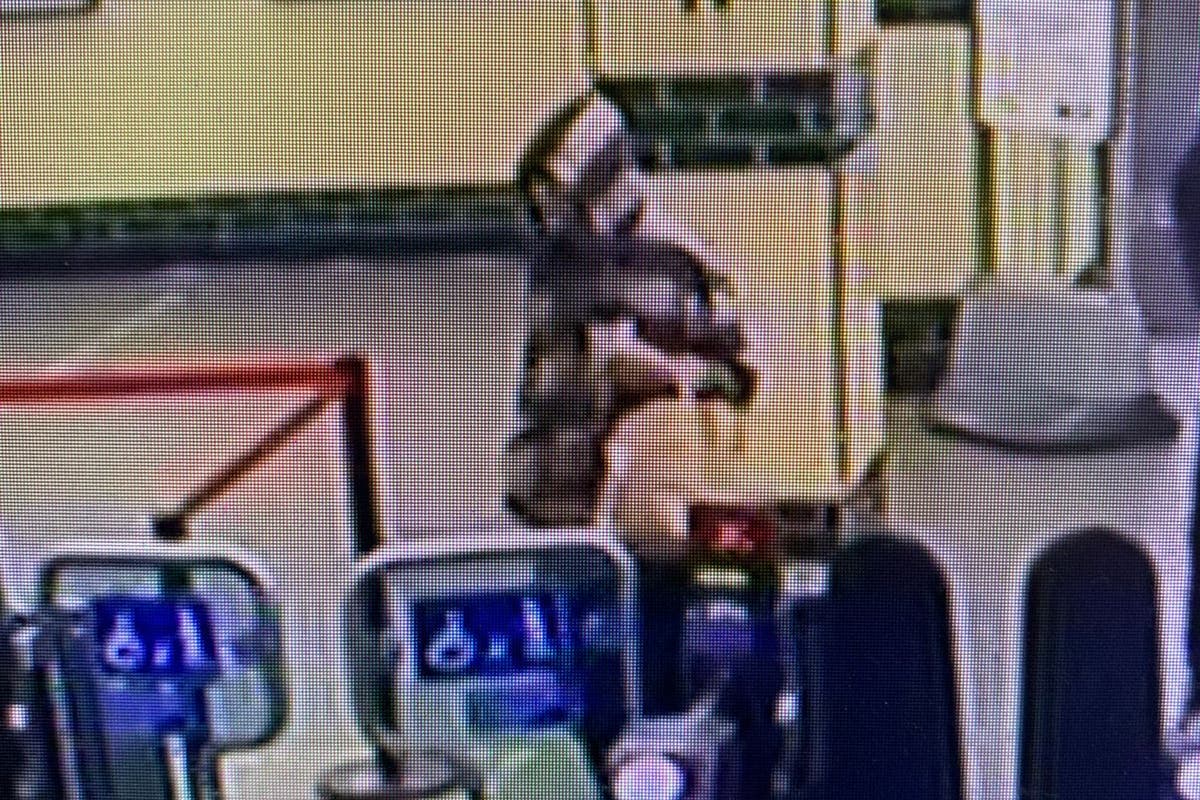 olice are searching for a vulnerable pensioner who has dementia after she went missing from her home in east London.

Barbara Thaxton, 67, from Hackney, is thought to have left her home at approximately 5.35pm on Monday, December 27.

She was later seen at Farringdon Tube station at 8pm, where she was recorded on CCTV near to the barriers.

Officers say both they and her family are “increasingly concerned” for Ms Thaxton’s welfare. She has dementia and may appear confused.

When she was last seen, Ms Thaxton was wearing a woollen hooded fleece with thick grey and black stripes, dark coloured trousers and dark coloured shoes.

Anyone who has seen Barbara is asked to call the Missing Persons Unit at the Central East BCU via 101 quoting reference CAD 5436/29Dec.

10 To Help You Kickstart Your Fitness