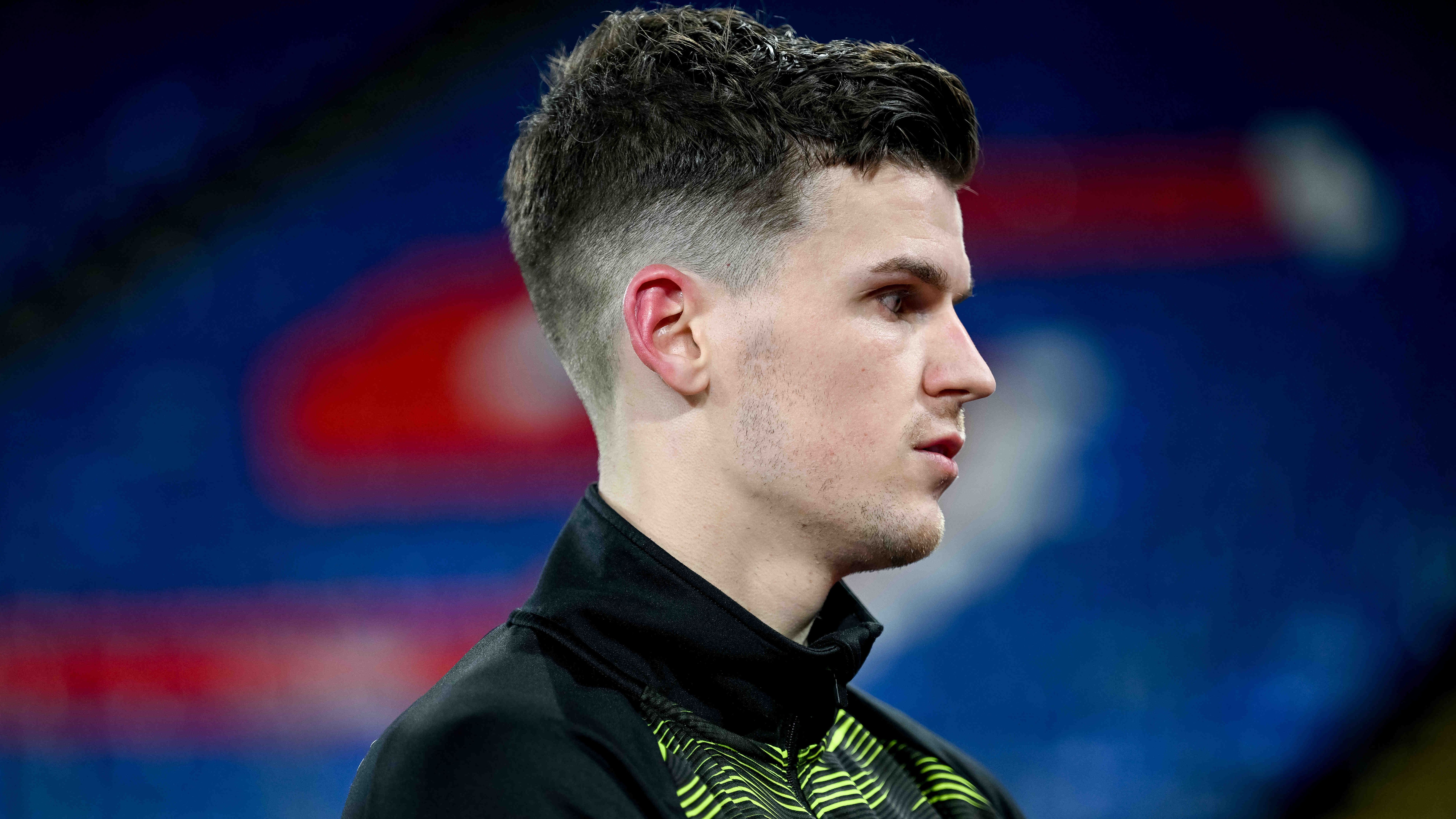 The Canaries were beaten by the Eagles in south London, following goals from Odsonne Edouard, Jean-Philippe Mateta and Jeffery Schlupp.

Speaking after the match, Byram said: “It’s very disappointing and it feels the same as the Villa and Arsenal games. We’ve said as a group we need to learn from the first-halves. It’s not good enough.

“We’ve had a few chances, but it was too easy for them to play through us. Everyone and I needs to do better.

“We know where we are at. The table doesn’t lie, the last three games have shown that. We’ve conceded a lot of goals and not scored.

“It’s down to us, first and foremost, to work hard. We have to look at the next game and see how we improve and make us tougher to score against.”

The match was City’s second in the space of 48 hours, and a further three players in Max Aarons, Todd Cantwell and Teemu Pukki were added to the absentee list for the game at Selhurst Park.

However, Byram wasn’t searching for excuses after the match.

“It’s the same for everyone – Covid and the quick turnaround. We’ve got a squad full of players and young players who want to play and want the chance to play.

“We’ve got key players injured which doesn’t help. But the lads that step onto the pitch have got a job to do and we haven’t done that.”

Byram ended his interview by thanking the fans for their support.

“Thanks to the fans. Keep backing with us and sticking with us, there’s plenty of games and plenty of points to play for. I know they’ve travelled a long way. We need to do better for them.”