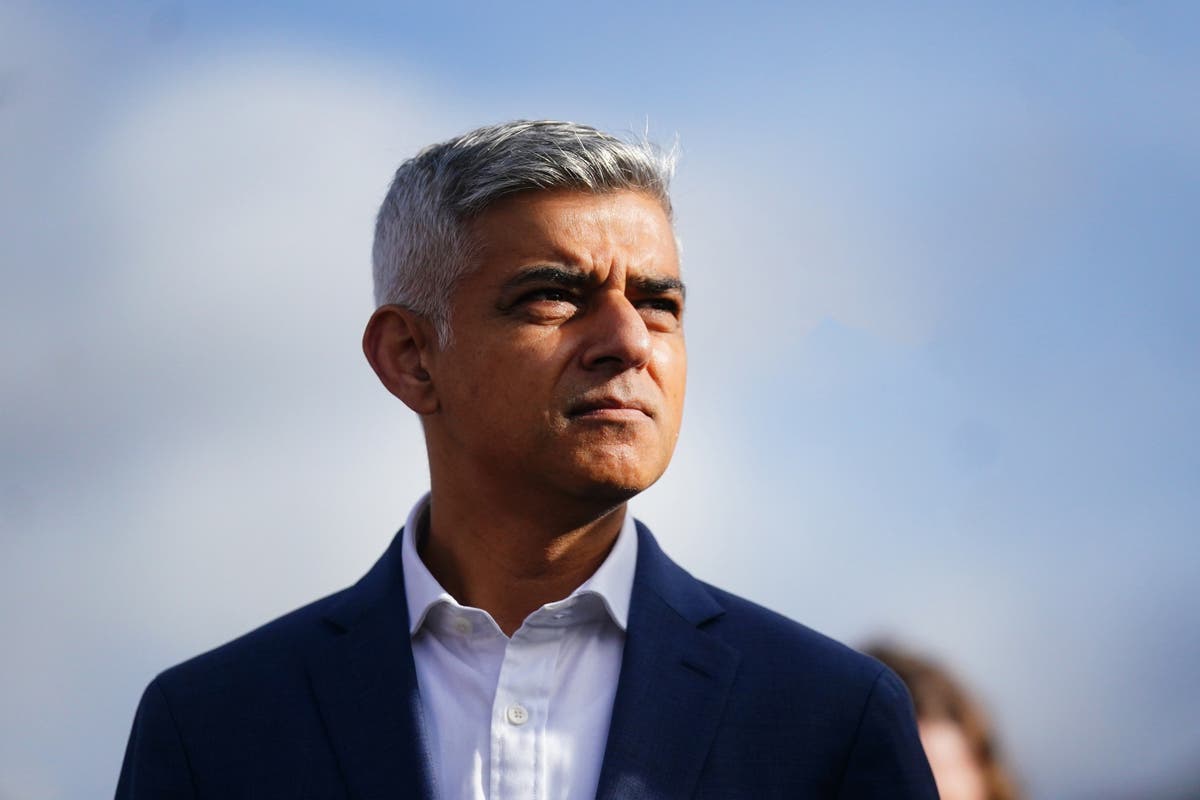 adiq Khan has unveiled a package of almost £50 million in funding to tackle crime in London.

The London Crime Prevention fund, which will run over the next three years, will see £39 million distributed between all 32 boroughs of the capital.

The investment will seek to empower local authorities to tackle violence in their area, reduce offending in the community and support victims.

This will include a focus on providing mentoring and interventions for those at risk or involved in violence, as well as multi-agency approaches to safeguard young people from exploitation in gangs.

Alongside the announcement, the Mayor also revealed new City Hall analysis which claims that all types of serious violence experienced by young people have fallen over the last four years.

Figures show that violence was falling in London before the pandemic, and over the past year knife crime, youth violence and gun crime have come down further.

The research shows that serious crimes such as knife crime resulting in injury is down 36 per cent and under-25 knife crime has reduced 48 per cent, compared to the peak in the twelve months to December 2017.

“This new funding package of almost £50 million will provide dedicated funding for local authorities now and allow them to work together to tackle complex problems across borough boundaries and support local communities to tackle violence and reduce offending where they are.”

Cllr Jas Athwal, lead for Crime Reduction for London Councils, said: “The Mayor’s fund will help London boroughs to reduce offending locally, provide direct support to the victims of crime, and most importantly prevent young and vulnerable people from turning to a life of crime in the first place.”