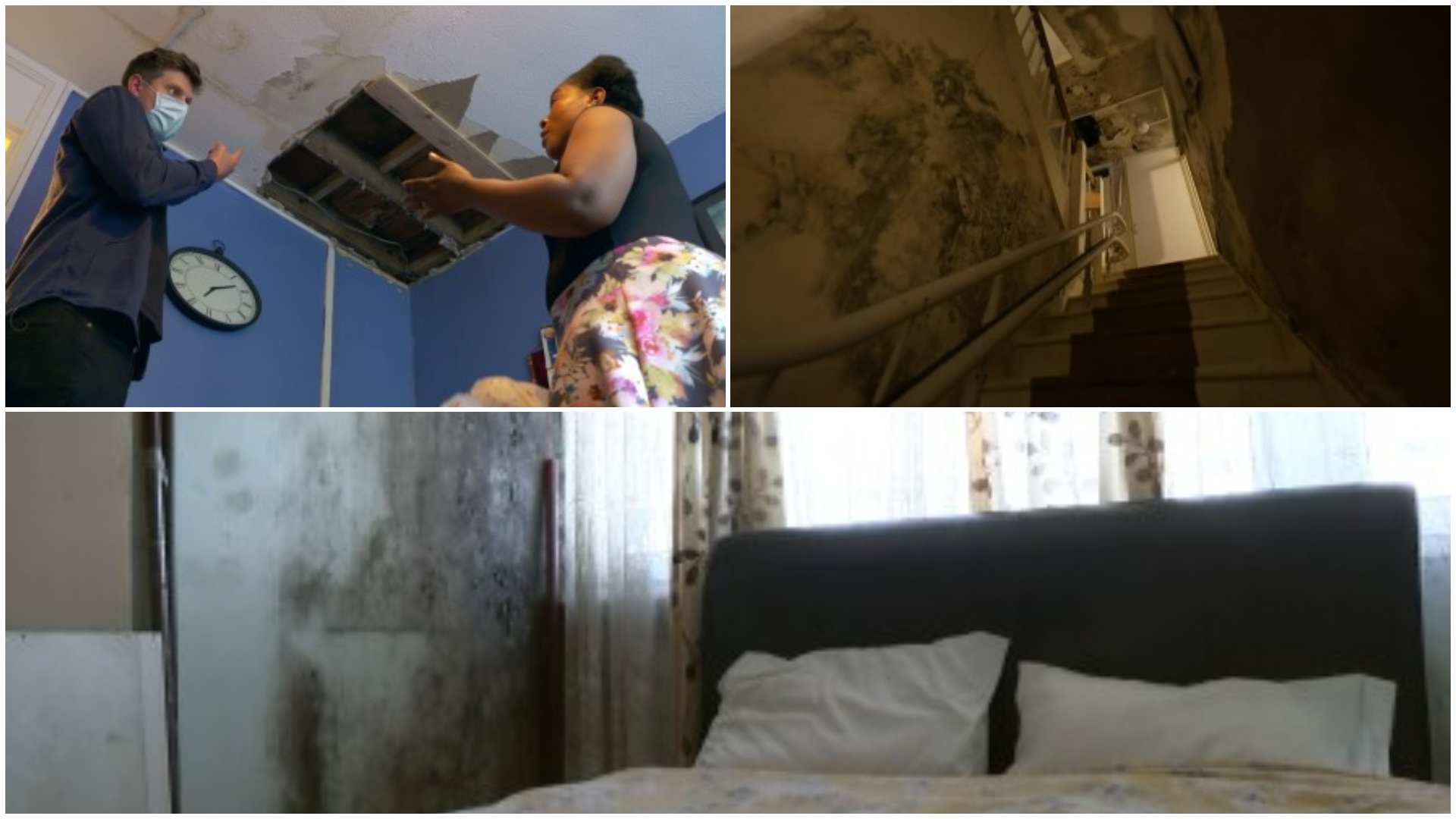 In an interview with ITV News in the run up to Christmas, the Archbishop of Canterbury issued a rallying cry to politicians of all stripes to deal, once and for all, with Britain’s social housing crisis.

“We need people in politics who say: ‘my life’s ambition is to deal with that, I want to be the person who goes down in the history books who makes a difference on this.'”

A decent, safe home is a basic human right. Housing is the cornerstone on which families can attempt to build happy, healthy lives.Children cannot thrive without a secure, suitable place to live.

Where we live – the place we start and end our day – is central to our lives.

Yet housing has for so long been treated as a secondary issue, not just by the political establishment, but by the media as well.

It is rare to see stories about housing on television news or in national newspapers, beyond perhaps planning reform, or the legitimate struggle of young people to get on the property ladder.

It is perhaps a reflection of the lack of attention housing gets politically. The role of Housing Secretary was only created in January 2018, and even then, it was added to the already lengthy title of Communities and Local Government Secretary.

It is not seen or treated as high-status cabinet role, so often a stepping stone towards something else (there have been four housing secretaries since 2018).

This year the role changed again to include the Conservative election slogan ‘Levelling Up’, with ‘Housing’ shunted off top spot in Michael Gove‘s catchy new job title the Secretary of State for Levelling Up, Housing and Communities.

The point is housing is not a priority and it hasn’t been for a long time. But while we’ve all been looking at other things, a silent crisis has been unfolding.
Families across Britain have been living in the most appalling conditions, conditions that are barely believable and completely unliveable.

In March 2021, an ITV News report revealed the appalling conditions Fransoy Hewitt, a resident of a tower block in south London, had to live in with her two young sons

It is has been created by a combination of many issues: a chronic shortage of affordable homes to rent caused by decades-long failure to build enough properties; old, decaying social housing stock; a dramatic increase in families living in unsuitable temporary housing; cuts to council budgets; a lack of care and respect for social housing tenants by social landlords; a failure to properly regulate and hold accountable councils and housing associations, and an absence of redress and representation for people who report problems to their landlord but get nowhere.

I knew very little of this crisis before March 2021 when I walked into a council flat in Croydon and saw the worst housing conditions I have ever seen in my life.

The sheer horror of what we filmed and subsequently broadcast on ITV News led to an avalanche of responses from viewers, including thousands of social housing tenants who were also living in squalid housing, struggling to be heard.

Our small team, headed by our Head of Investigations Imogen Barrer, spent the next eight months travelling the country reporting week after week on the state of social housing in Britain and the lives being ruined.

Our documentary – Surviving Squalor: Britain’s Housing Shame – laid bare the scale of a problem that has gone unreported.

An ITV News report in August 2021 unearthed yet more shocking social housing conditions, including the case of a woman’s ceiling collapsing in her south London home

I have used words like “exposed” and “discovered” in my reports but the truth is these problems have been with us for years, tenants have been shouting into a void, but very few have taken the time to listen – landlords, politicians, journalists.

Social housing is now under the spotlight, being discussed and debated with an intensity that has been lacking, and the providers of social housing are being scrutinised more than ever.

Our reporting has led to several independent inquiries by the Social Housing Regulator, the Housing Ombudsman, the UK Parliament, the Welsh Government as well as specific investigations into Croydon Council.

In October, the Housing Ombudsman for England called for a culture change in social housing, accusing landlords of blaming tenants following an ITV News investigation

Government ministers are questioning how housing associations are being run and for the first time publicly criticising chief executives being paid more than £400,000 a year while their tenants live in squalor, their complaints going unresolved.

The ultimate problem remains a lack of affordable housing for rent, and that is in the government’s gift to solve.

The Archbishop of Canterbury told us that with political will, it’s a problem he believes can be solved in “ten years”.

2021 is the year people started to talk more about housing, 2022 needs to be the year talking gives way to action.

You can see more of Daniel’s reports into the state of social housing here, and watch the documentary Surviving Squalor: Britain’s Housing Shame on the ITV Hub