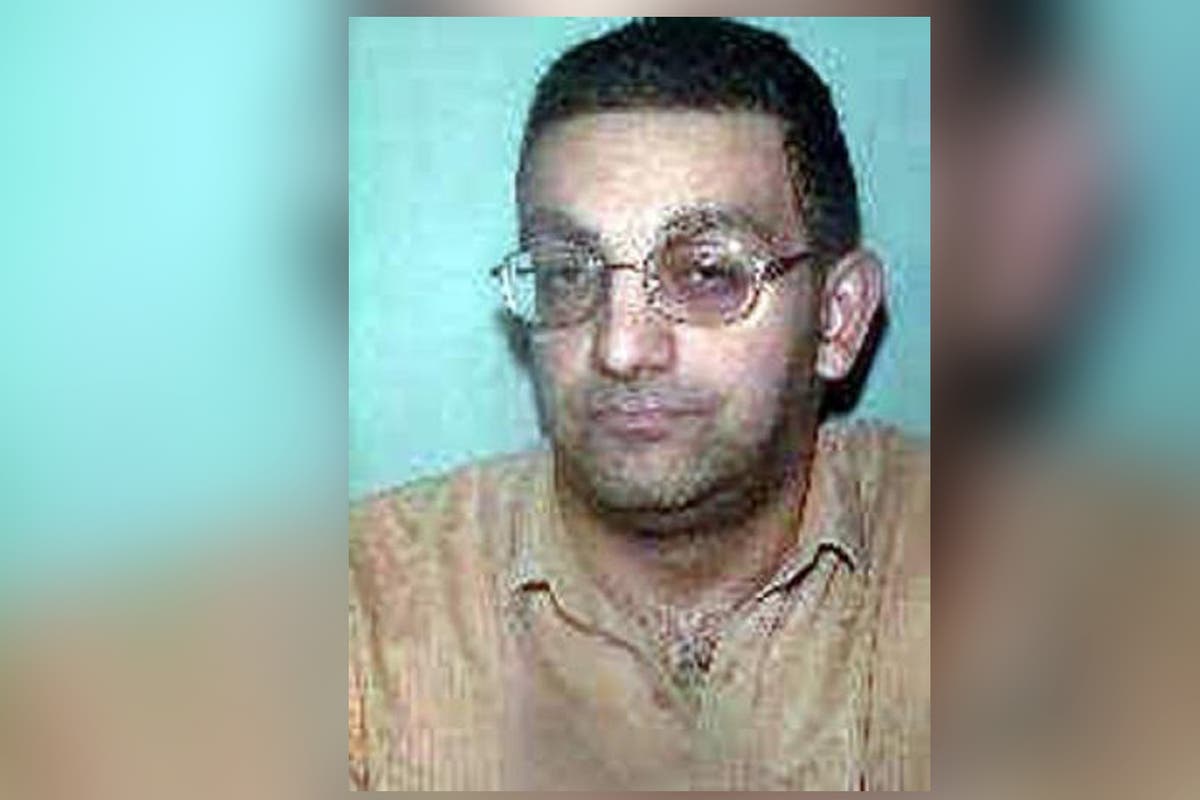 Richard Jan was jailed for life in July 2004 after he waged a seven-year campaign of terror against 200 people, which included fire-bombing houses, smashing windows, and at least 4,500 nuisance phone calls.

Detectives at the time said that the calls were the “tip of the iceberg… He is undoubtedly Britain’s worst stalker”.

In October, the Parole Board said Jan, previously living in Streatham, was not suitable for release, a decision the 55-year-old tried to have overturned.

Mr Thomas said the panel had “carefully considered the evidence before it” and that it was entitled to conclude “the risk of re-offending was at a level that outweighed the hardship of keeping the Applicant detained at this stage”.

Parole Board officials had been asked to consider whether the convicted arsonist could be released from jail so that he could be deported to an unknown country and detained in a psychiatric hospital.

Inmates will not have access to courts, lawyers, family visits and cannot use the gym (PA)

Jan had wanted to be deported, stated the ruling, with the order meaning he could not be considered for open conditions.

They said that his home country had proposed to only release him when it considered it was safe to do so.

But officials said that once deported he would no longer be bound by life sentence conditions set in the UK, which “would create an unacceptably high risk of serious harm to the public in the UK”.

Among his victims were a councillor whose home was firebombed while their family was inside.

At Jan’s sentencing the judge said it was “only quirk of fate that allowed them all to escape.”

Another victim, a social worker from Ealing Council, was forced into hiding after being attacked and had her car set on fire.

The common thread between the victims was that they had been in some way associated with organisations involved in assessing Jan’s mental state.

Jan has already served an additional eleven years over his minimum seven-year term.